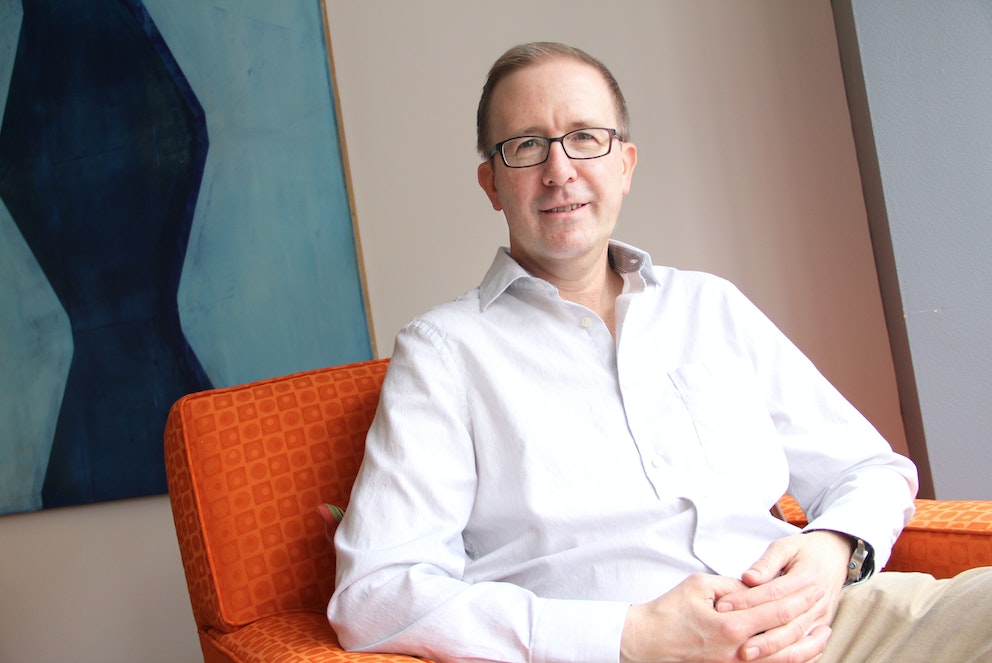 An offer to skip history class in high school to listen to a Navy ROTC recruiter sent Todd Allen on a serendipitous journey that led to him becoming one of the top U.S. experts in nuclear energy, with focus on the material science of nuclear systems.

Todd began his professional career as a submarine officer in the U.S. Navy where he learned the practical applications of operating a nuclear power plant as well as how to take a submarine to periscope depth. Following active duty, he built on that practical Navy experience by earning a Ph.D. in nuclear engineering with specific focus on how radiation changes the physical properties of metals.

His first post-Ph.D. position was as a staff scientist at Argonne National Laboratory. While at Argonne, he joined the leadership team tasked with developing the Generation IV Roadmap, the document that framed the resurgence of the nuclear research programs early in the 21st Century.

Following Argonne, he joined the faculty at the University of Wisconsin. While there, he split his time between establishing a premier material science program at the university and supporting the Idaho National Laboratory. At INL, he led the transition of the Advanced Test Reactor into a national user facility, creating a unique distributed network of national research facilities working together to support novel research ideas brought by universities and private industry. He also ran a six-institution Energy Frontier Research Center focused on answering fundamental questions about heat transfer in nuclear fuel.

From 2013-2016, he helped lead the Idaho National Laboratory as the Deputy Laboratory Director for Science & Technology, including being an important contributor to the development of the Gateway for Accelerated Innovation in Nuclear (GAIN) initiative announced at the White House in November 2015. He is now chair and professor of the Nuclear Engineering and Radiological Sciences Department at the University of Michigan.

He is the author of over 200 technical publications, many of which are readable.

Todd has degrees in nuclear engineering and management information systems. He is a native of Michigan and tries very hard to find ways to watch baseball. His best summer ever (2016) was 64 different stadiums across the U.S. 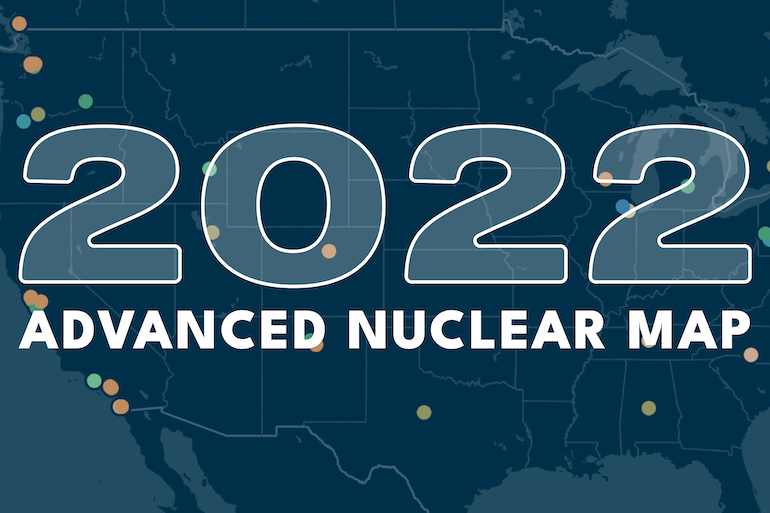 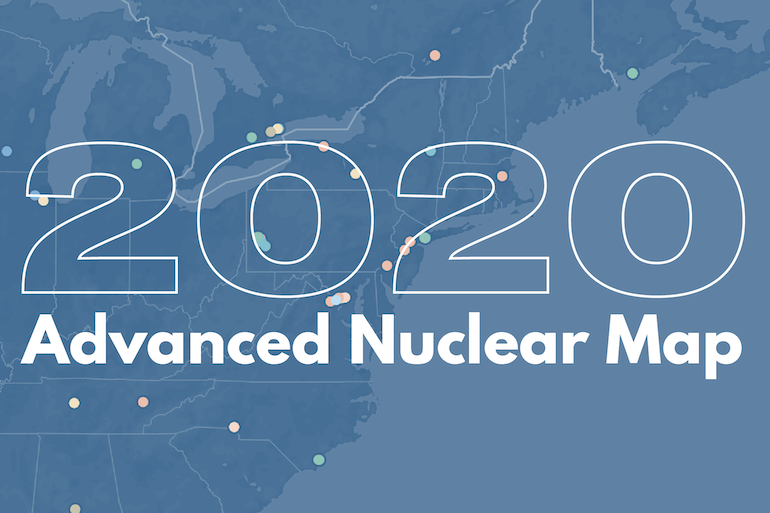 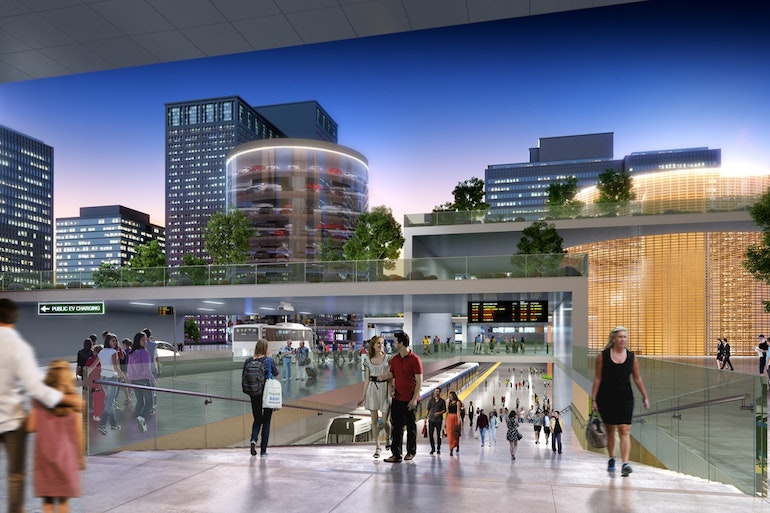 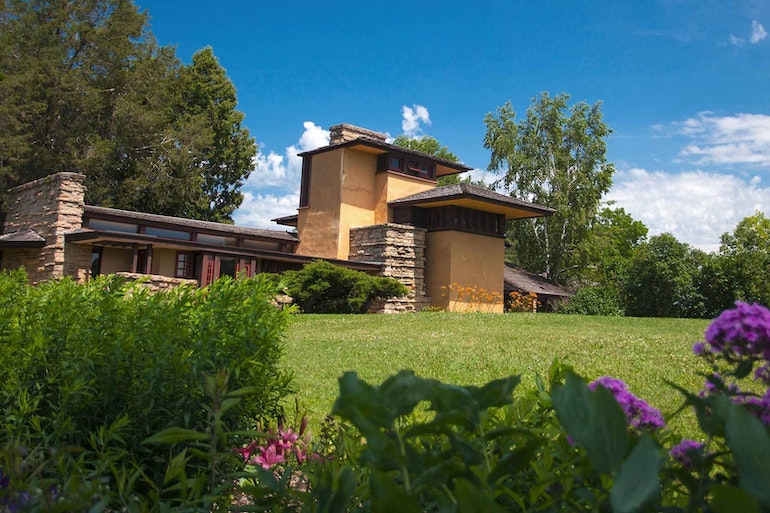 Breaking the Nuclear Box: What Frank Lloyd Wright Can Teach Us About Engaging the Community to Successfully Deploy Advanced Nuclear Technologies 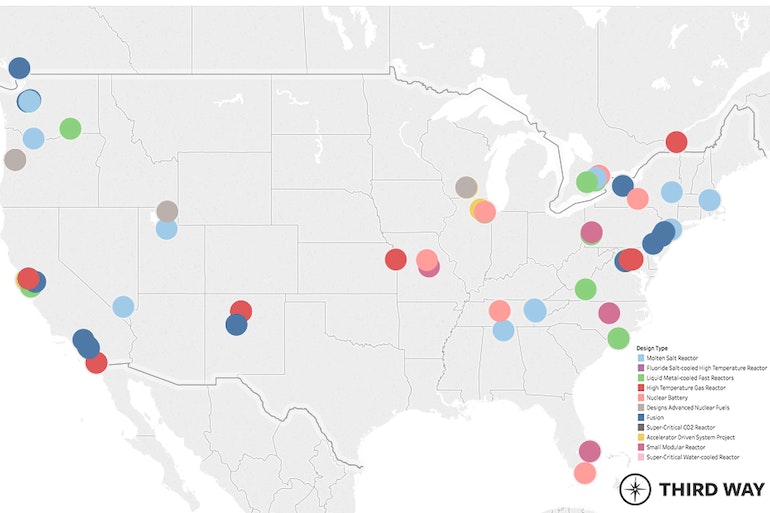 Keeping Up with the Advanced Nuclear Industry