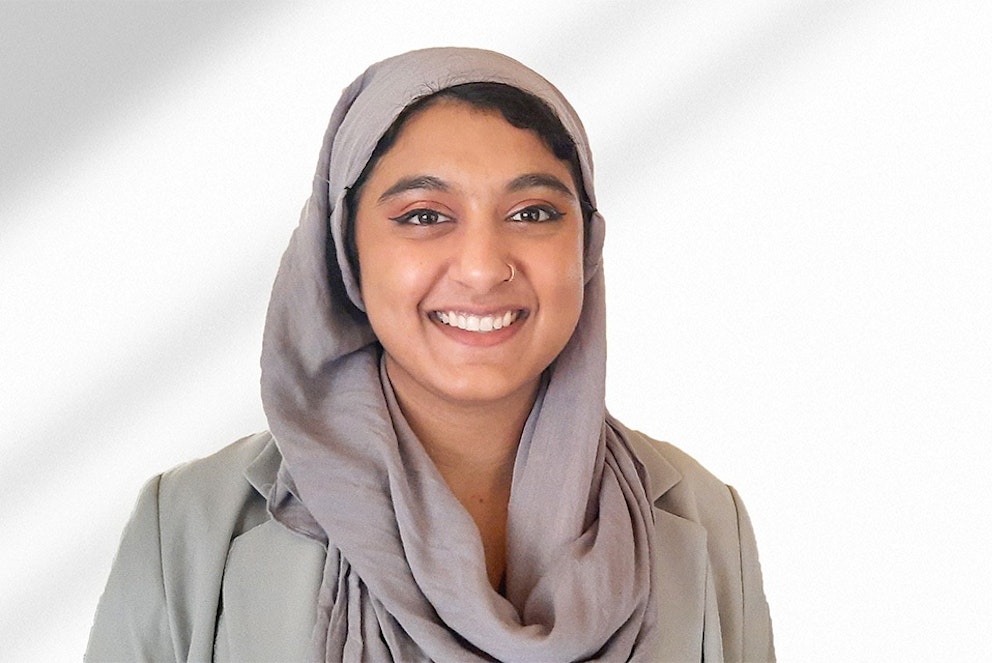 Sufia was born and raised in the heart of the South at the foothills of the Appalachian Mountains. She knows well the thick heat of Southern summers. In fact, sweltering Julys have a certain nostalgic appeal not unlike the sweltering heat of her home in Bihar, India, where she spent half of her childhood summers visiting family. These trips and comparing the stark contrasts between how an increasingly warming world impacts populations differently and unfairly ignited a spark in her to do her part to bring attention to these differences in the form of stories that must be shared.

After completing her Master’s in Public Health with a concentration of Health Care Organization and Policy, Sufia sought out positions that helped her improve her story telling skills. She served as the Lead Editor for Camellias Publishing, a southern women’s magazine. Here she helped share that the South is not a monolith. She highlighted the tales of Southern women who worked to bring change to the region and
break stereotypes.

Most recently, Sufia served as an Assistant Editor for News-O-Matic, a news publication based in New York. She established a climate change beat and published articles ranging from explaining the significance of the”End Plastic Pollution” treaty established by the United Nations to speaking to environmental groups such as The Ocean Cleanup and writing about their mission developing technology to rid the ocean of plastic waste.

Sufia joins Third Way’s Climate and Energy Program as the Communications Advisor, using her passion for storytelling to help explain the nuances of the national climate clean energy debate.