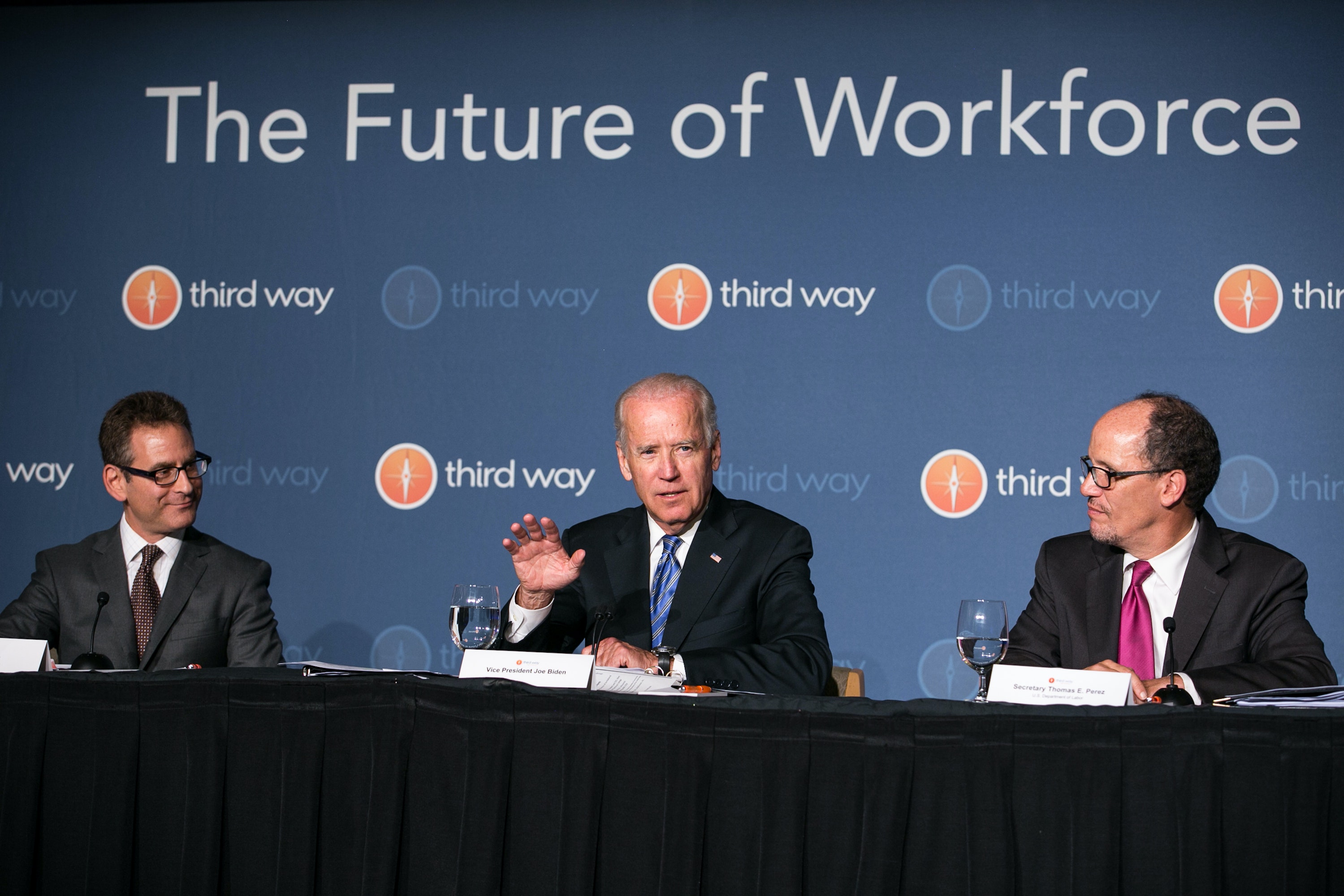 Our work is grounded in the mainstream American values of opportunity, freedom, and security. But we identify as center-left, because we see that space in U.S. politics as offering the only real path for advancing those ideals in the century ahead.

Our agenda is ambitious, aspirational, and actionable. It is built on the bedrock belief that for political movements to succeed in our political system, they must relentlessly re-imagine their policies, strategies, and coalitions.

We are fighting for opportunity, so everyone has the chance to earn a good life; progress on social issues, so all have the freedom to live the lives they choose; and security, so we are protected from 21st century global threats.

Our competitive advantage lies in our high-impact advocacy campaigns that combine rigorous policy research with a unique and incisive understanding of the vast American middle—the people who ultimately decide majorities and provide mandates for change. We design our work to persuade elected officials, intellectuals, advocates, the media, and others with political influence.

If this kind of fact-driven, future-focused orientation sounds different, it may be why the New York Times labeled us “radical centrists.” Based on our innovation, our accomplishments, and our influence, Third Way has been lauded as “the best source of new ideas in public policy” (The Washington Post), “the future of think tanks” (Reuters), and the “North American Think Tank of the Year” (Prospect Magazine). 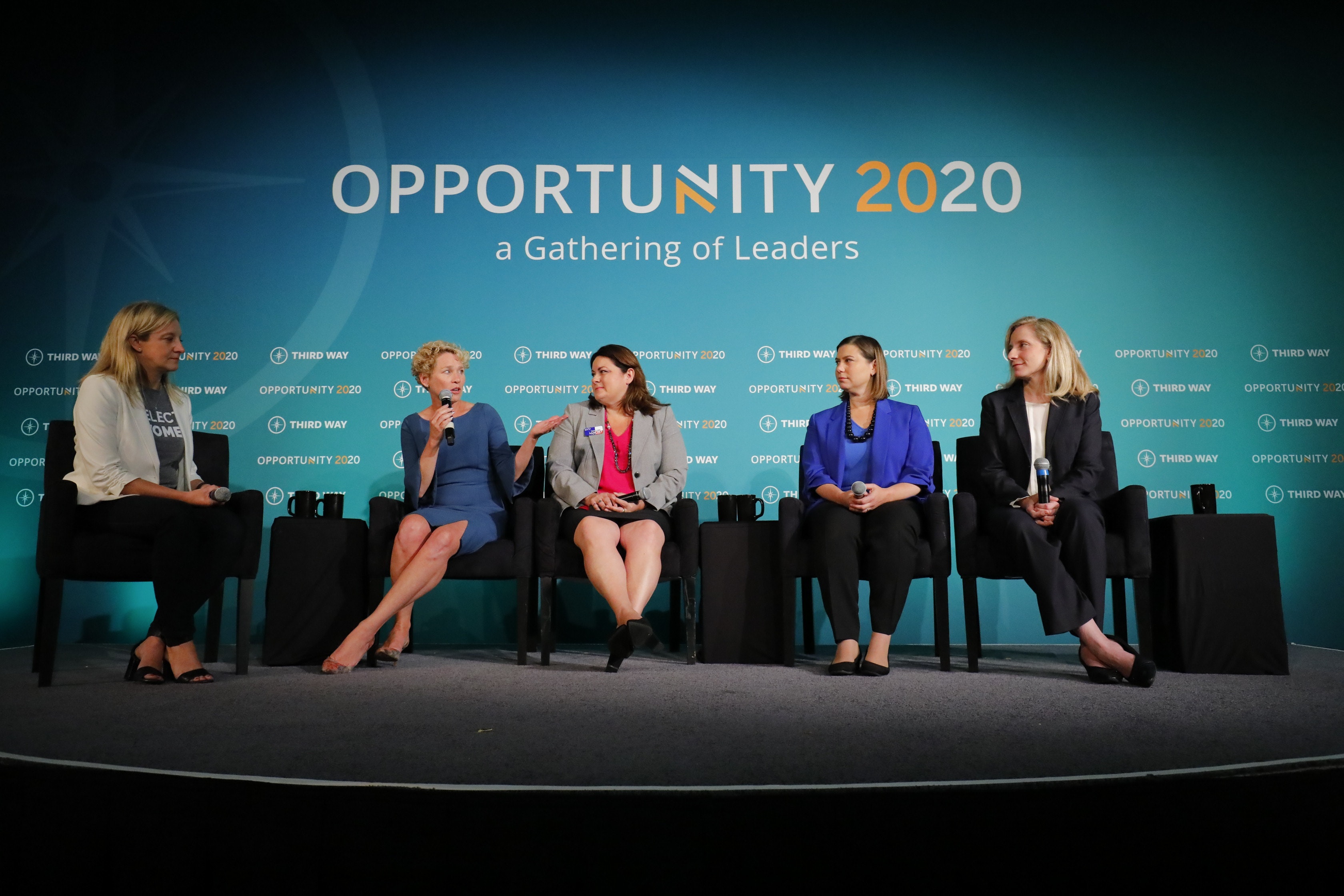 Our benchmark: whether our ideas have significantly influenced a national policy or political debate. We’re proud of our track record that includes…

Read more about our impact…