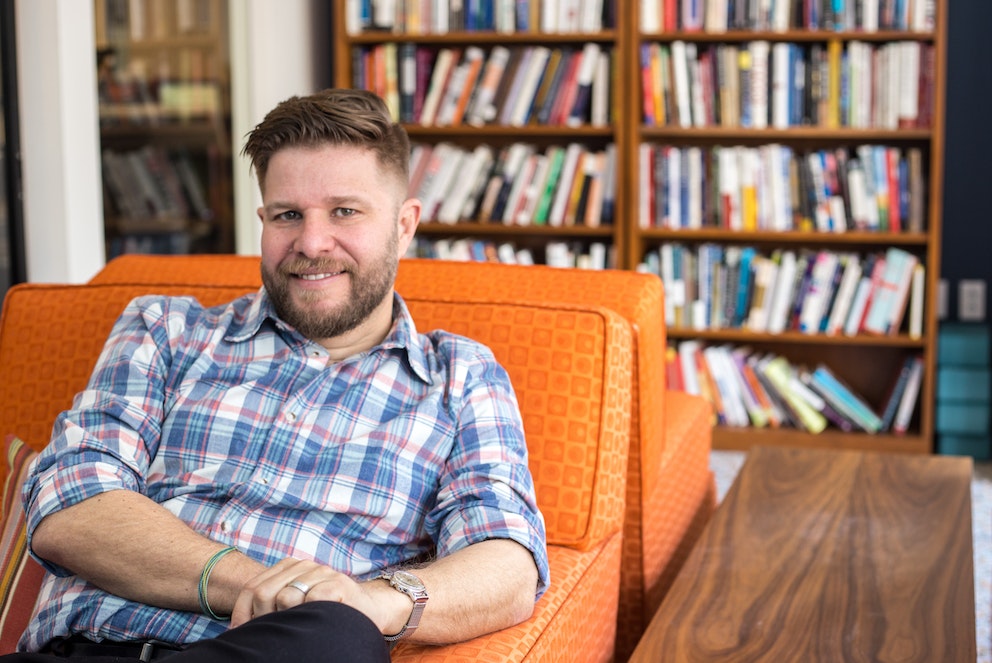 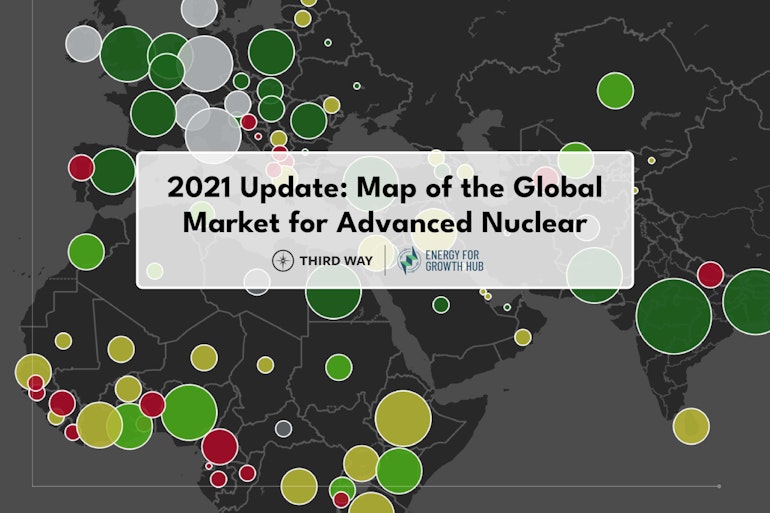 2021 Update: Map of the Global Market for Advanced Nuclear 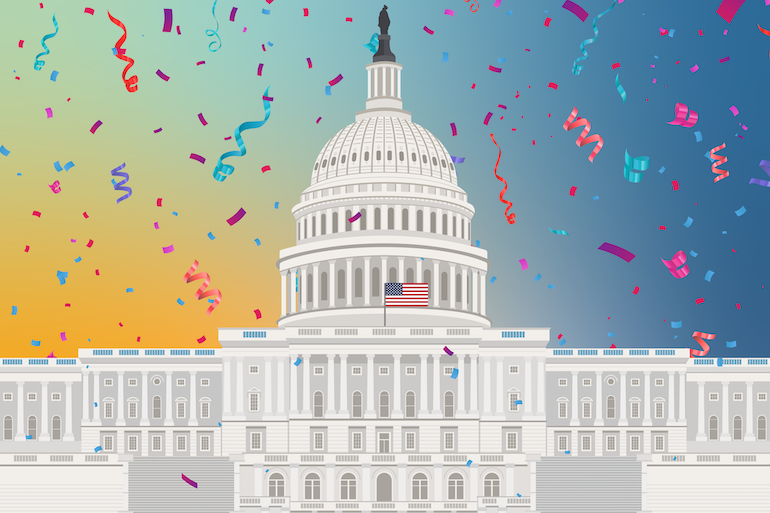 Why the BID is a BIG Down Payment on Clean Energy 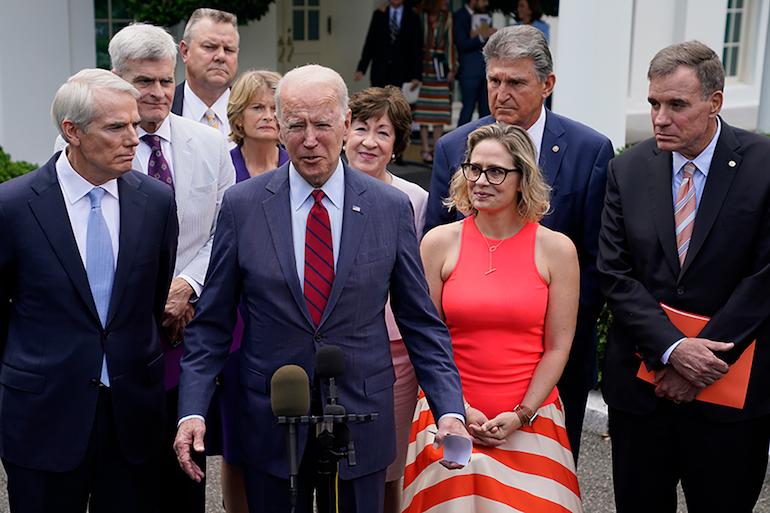 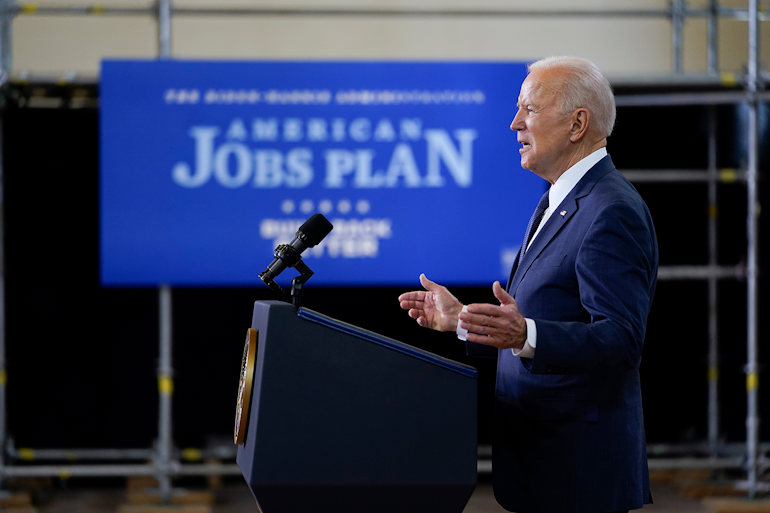 What Moderates LOVE about the Biden-Harris American Jobs Plan