Gabe directs Third Way’s Economic Program, which is committed to advancing modern economic ideas. Gabe works with Capitol Hill, federal agencies, advocates, and business leaders to reimagine government’s role and expand the opportunity for everyone to earn a good life.

Prior to joining Third Way in 2012, Gabe spent more than a decade developing advocacy and grassroots issue campaigns, serving on presidential and congressional campaigns, and holding numerous positions on Capitol Hill. Most recently, he was an Executive Vice President at McBee Strategic Consulting, where he advised companies and municipalities on tax, health care, energy, and telecommunications policy.

On the Hill, Gabe served as Legislative Director for Rep. Doris Matsui (D-CA), worked for moderate Blue Dog Democrats Rep. Marion Berry (D-AR) and Rep. Mike McIntyre (D-NC), and managed committee work across half a dozen House committees, from Appropriations and Budget to Rules and Energy and Commerce. As a congressional staffer, Gabe regularly used Third Way’s work—when he joined the organization, it felt like coming back home.

Gabe has an undergraduate degree from Dartmouth College and an MBA from the University of North Carolina’s Kenan-Flagler Business School. A native of Chicago, he bleeds for the Bears and Cubs and currently lives in Maryland with his wife and son. 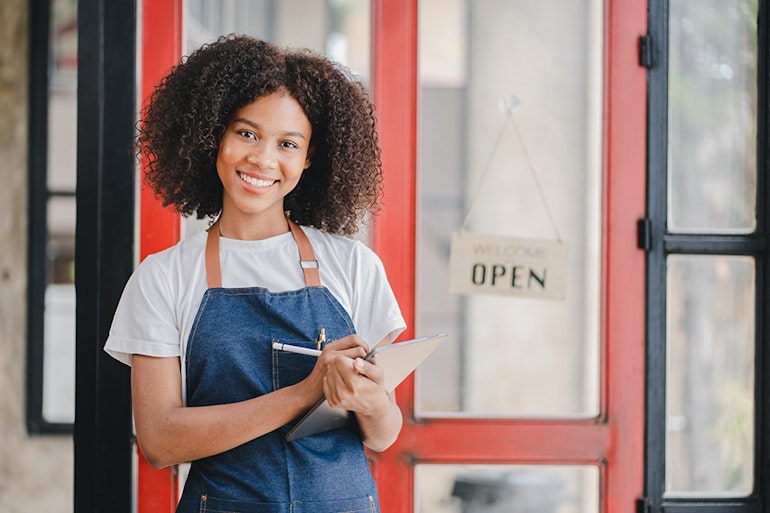 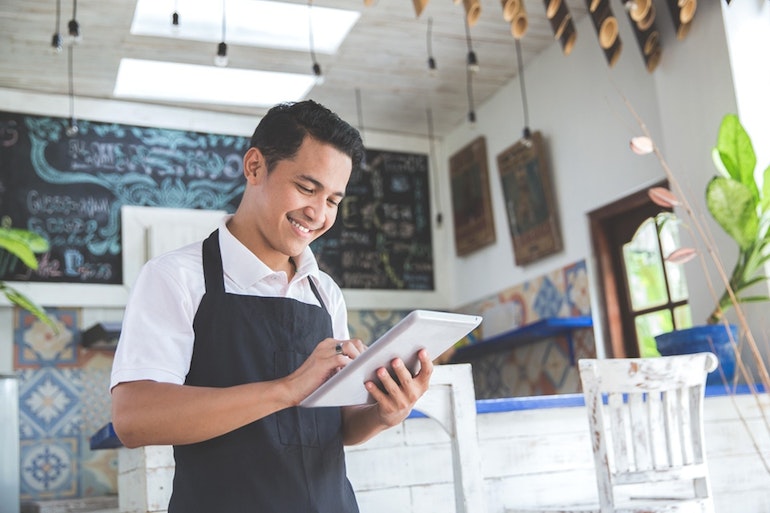 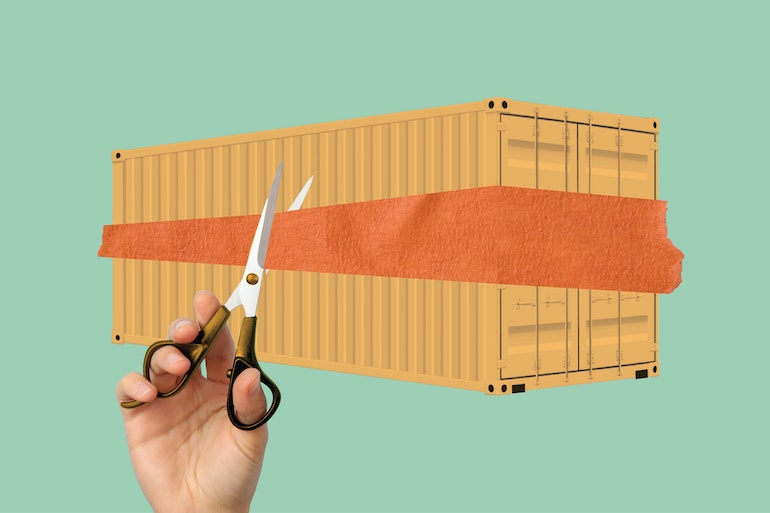 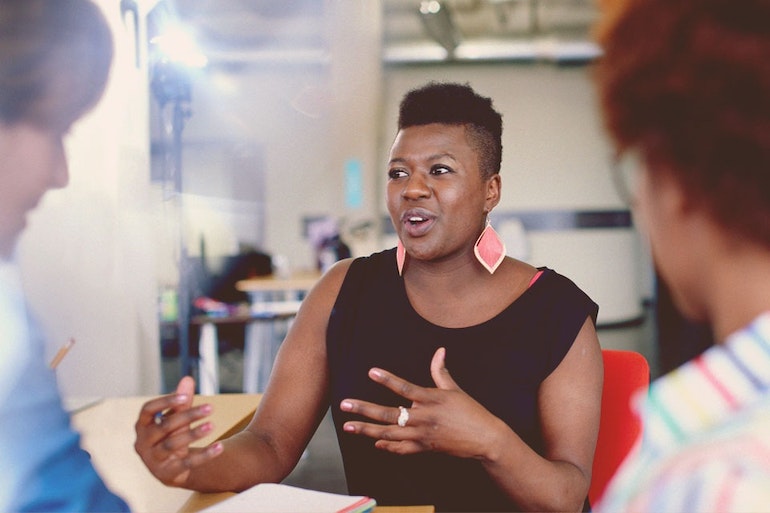 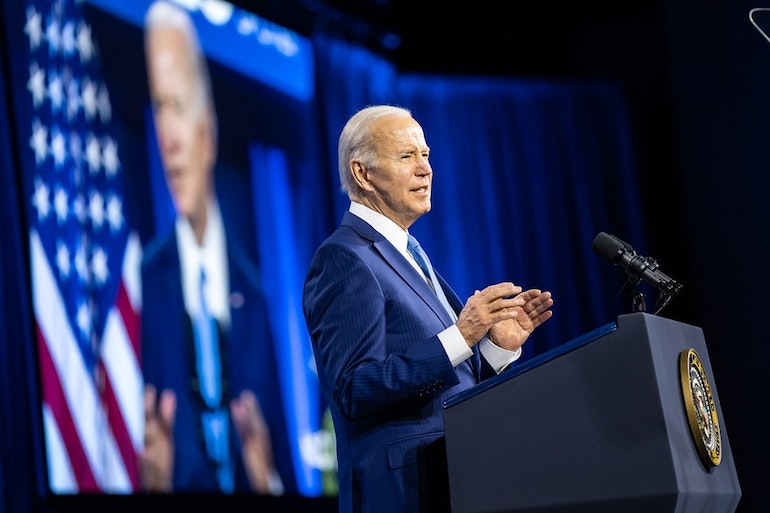 How to Talk About Inflation