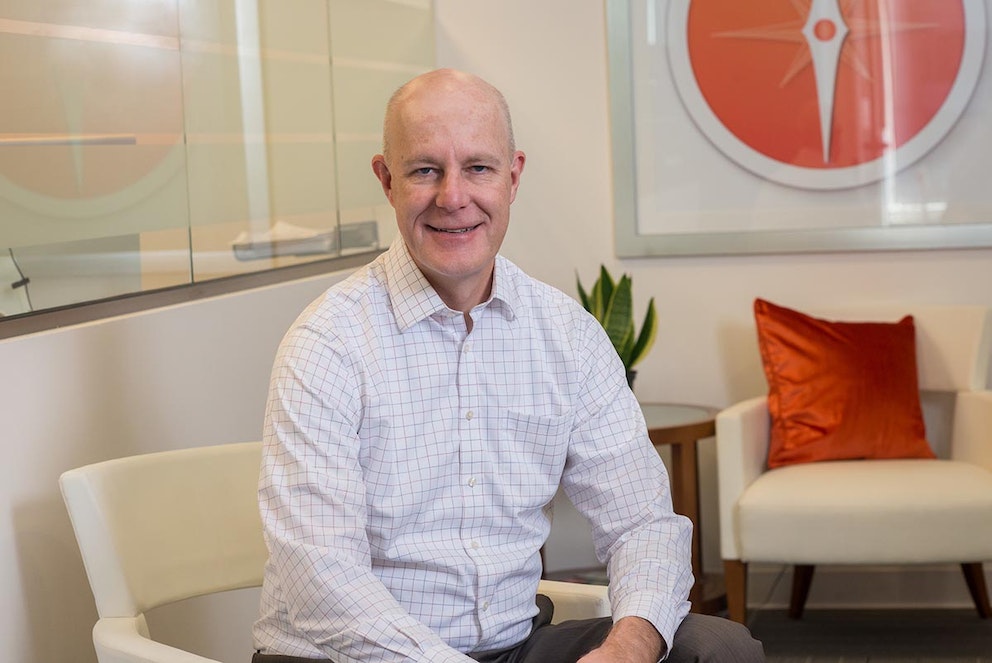 Dave leads Third Way’s health policy work with a focus on fiscal impact. As part of this work, he is creating a fresh approach to restraining health care costs. This approach combines traditional and behavioral economics to create new policy tools that anticipate the potential irrationality. Dave creates new policy ideas, develops communications strategies to win support for them, and builds political alliances that can lead to their enactment.

Dave also works to achieve universal coverage by building on the success of the Affordable Care Act. He has helped in the fight against repealing the landmark legislation and works on new ways to ensure that every American has affordable coverage and access to quality care.

Prior to working on Capitol Hill for Congressmen Michael Andrews and James R. Jones, Dave studied public affairs at the University of Chicago. He has achieved a unique work-life balance by living in Montana while commuting to Washington, DC. 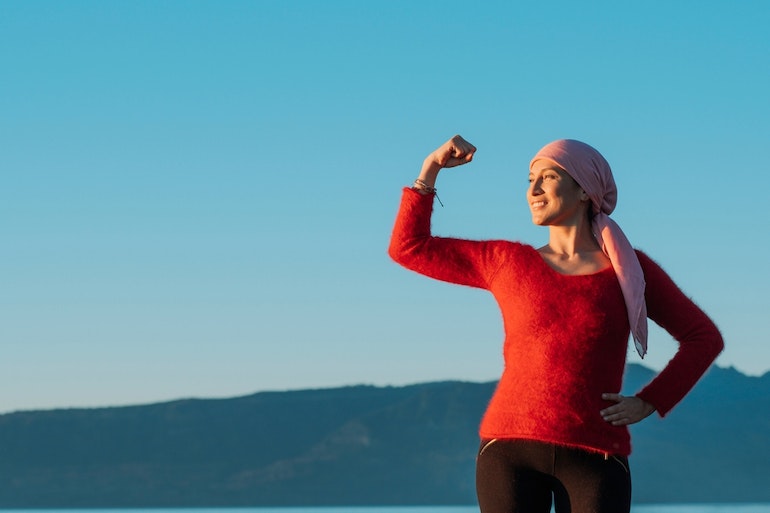 How to Improve Cancer Care and Lower Costs for Patients 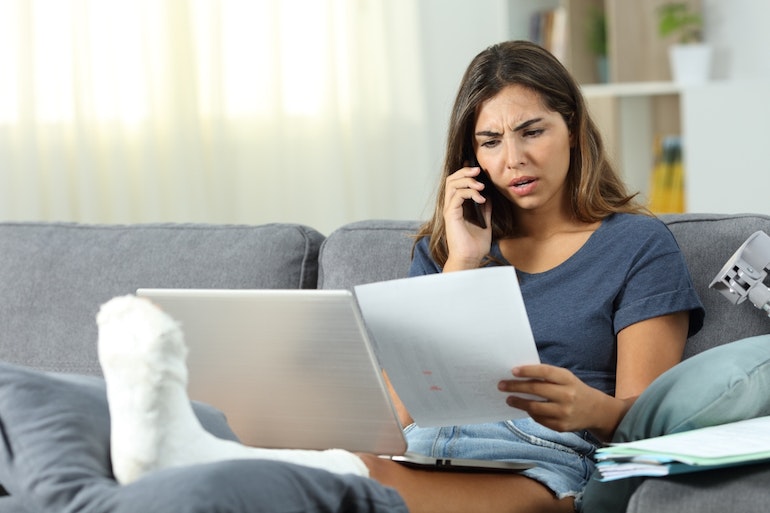 Cost is Key: How to Message Health Care in the Build Back Better Act 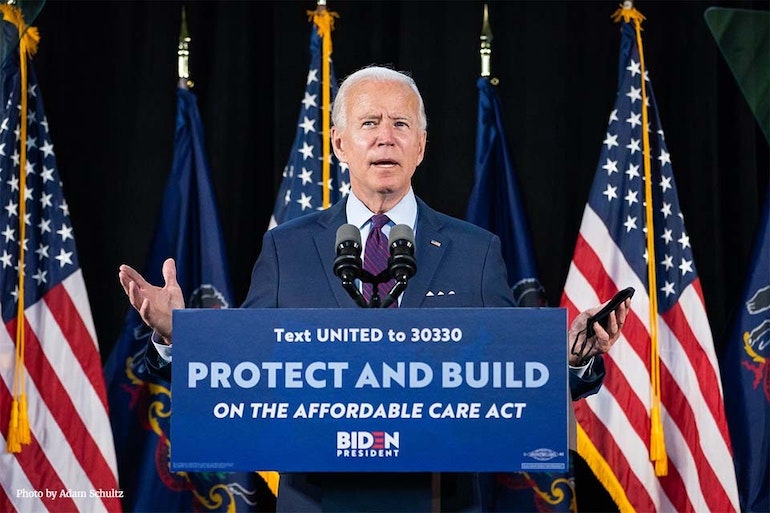 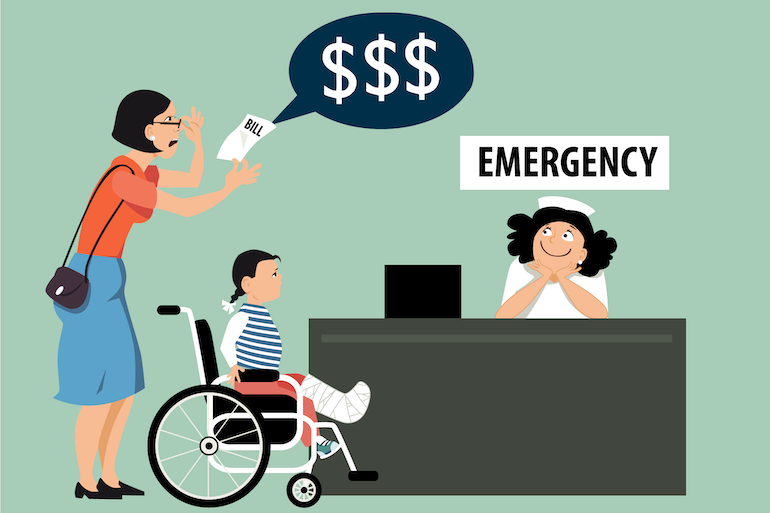 The Case Against Fee-for-Service Health Care 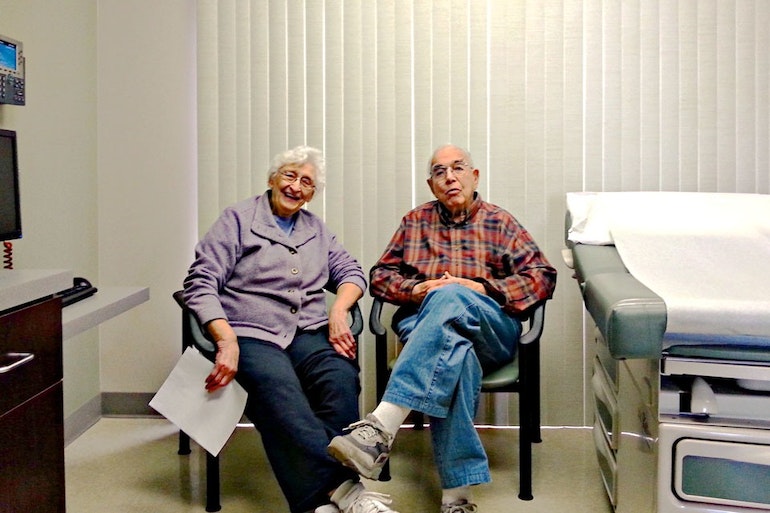