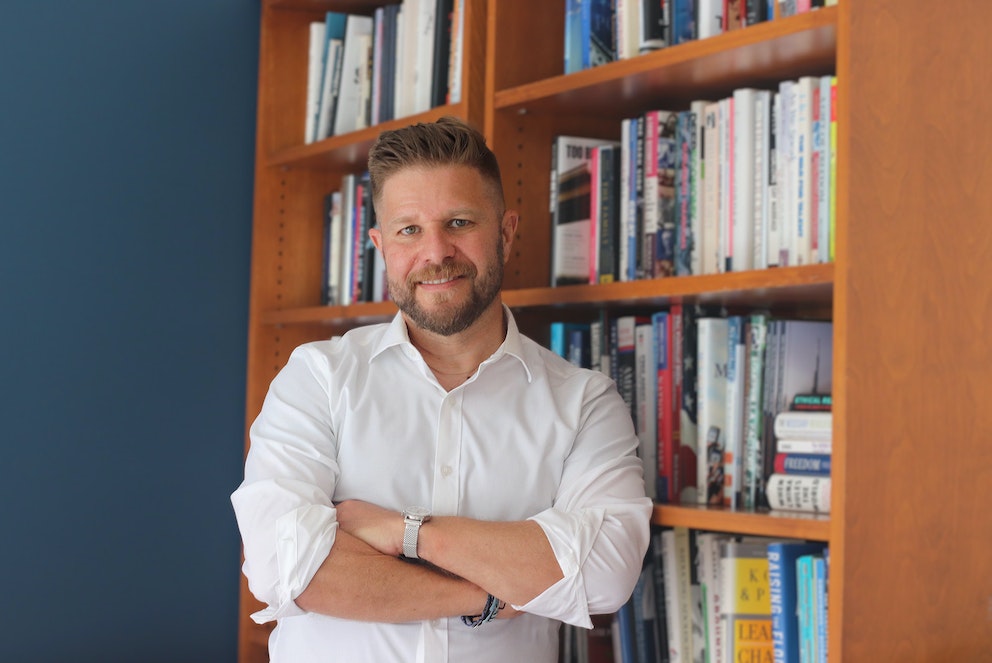 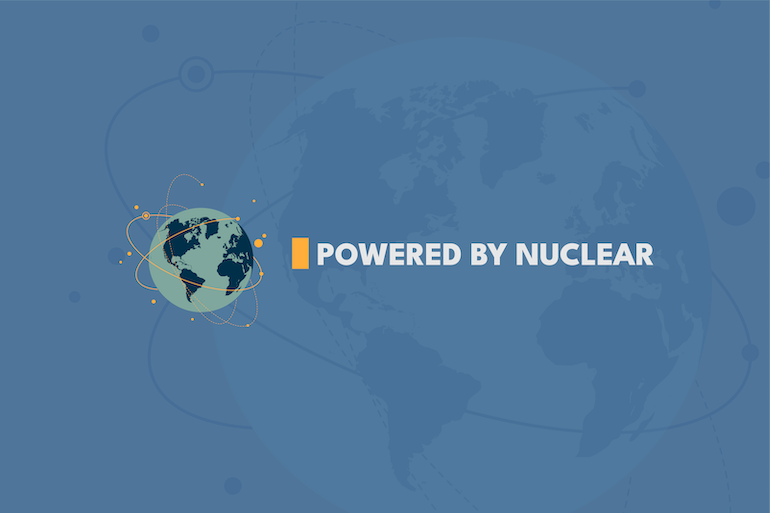 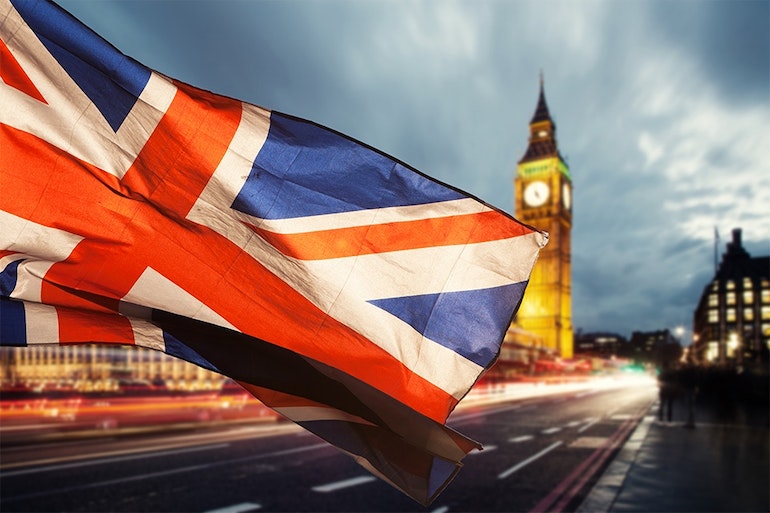 The Answer to the UK’s Energy and Cost of Living Crises? Clean Energy Industrial Strategy 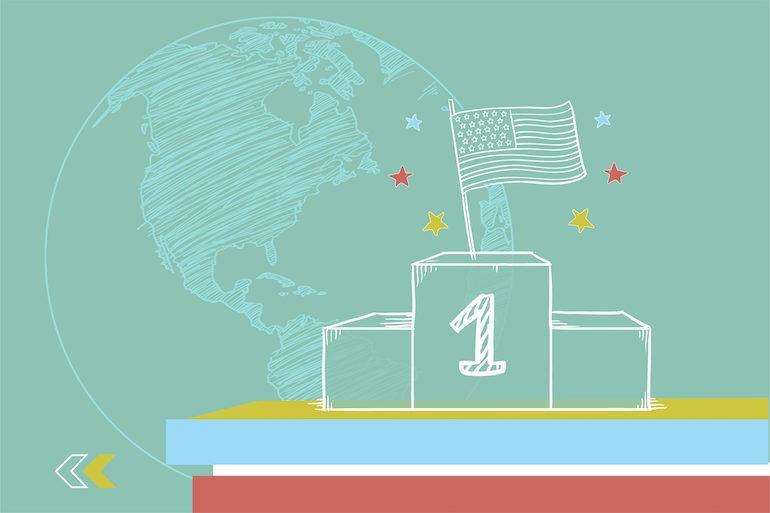 When America Leads: Competing for the Future of Clean Energy Executive Summary