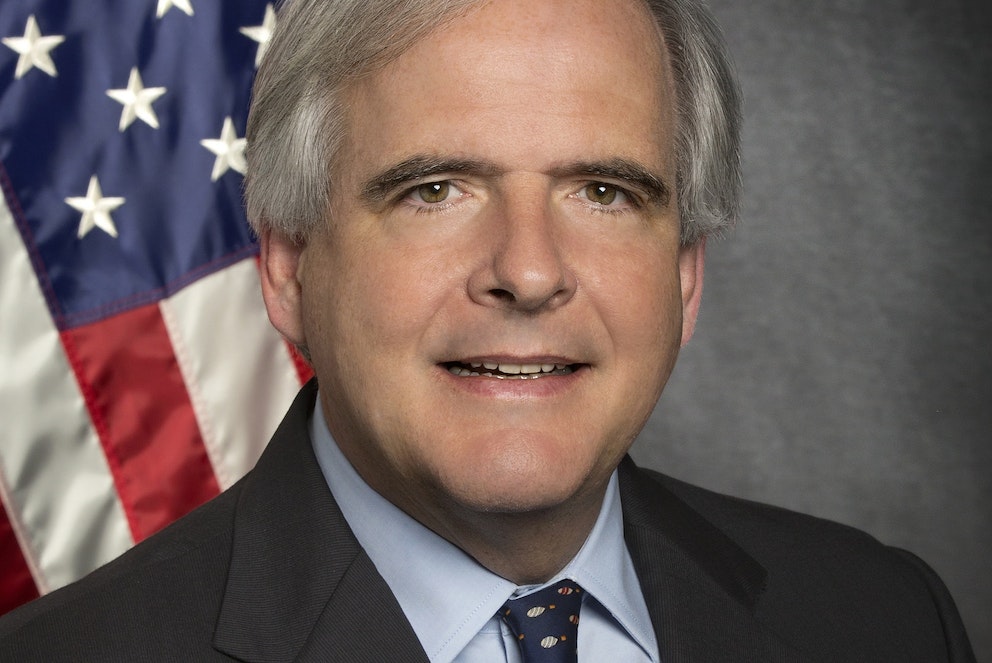 Stephen G. Burns served as a Commissioner on the United States Nuclear Regulatory Commission (NRC) from November 2014 through April 2019. He was appointed to the Commission by President Obama and served as the 16th Chairman of the NRC from January 1, 2015 through January 23, 2017.

Immediately prior to his service as Commissioner, Steve was the Head of Legal Affairs of the Nuclear Energy Agency (NEA) of the Organisation for Economic Co-operation and Development in Paris from 2012 to 2014. In that role he provided legal support to the agency, managed the legal publications and education programs, and supported the parties to the Paris convention on nuclear liability.

Prior to assuming his post at the NEA, Steve was a career employee at the NRC from 1978 to 2012. He served in a variety of roles during his career, including being appointed as the NRC’s General Counsel from May 2009 until April 2012. Also of note, he was the Executive Assistant to former NRC Chairman Kenneth M. Carr and the Director of the Office of Commission Appellate Adjudication.

In recognition of his cooperation with Japan on nuclear safety and its liability and compensation regime, he was awarded the Order of the Rising Sun, Gold and Silver Star. 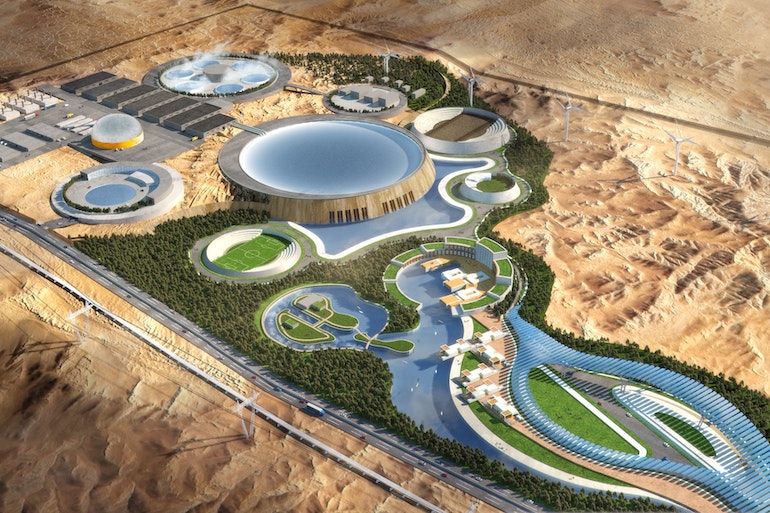 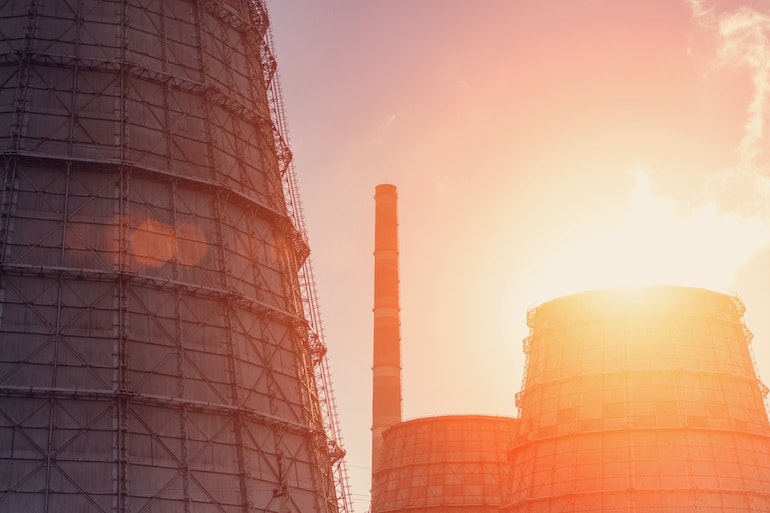 2021 Advanced Nuclear Regulatory Outlook: What’s Next for the NRC?