Mike serves as the Senior Policy Advisor for Cyber in Third Way's National Security Program. He focuses on countering cyber crime and cyber conflict, as well as public policy around encryption and hacking tools.

Prior to Third Way, Mike directed the Cyber Program at the Middle East Institute, where he edited and published the anthology book "Cyber War & Cyber Peace in the Middle East." He has also served as Associate Director of the Qatar-America Institute, Senior Analyst at The Chertoff Group, and Data Manager at the Chicago Project on Security and Threats.

A self-professed "crypto geek," Mike holds a BA in Mathematics from the University of Chicago with a minor in Near Eastern Languages and Civilizations. After college, he earned an MA in Security Studies from Georgetown University's School of Foreign Service where he focused on the national security implications of ubiquitous encryption and studied Arabic intensively in Amman, Jordan. He acts as Managing Editor of Charged Affairs, the official publication of Young Professionals in Foreign Policy. He is a member of Foreign Policy for America and has been listed in the Top 40 Under 40 list by the Middle East Policy Council. 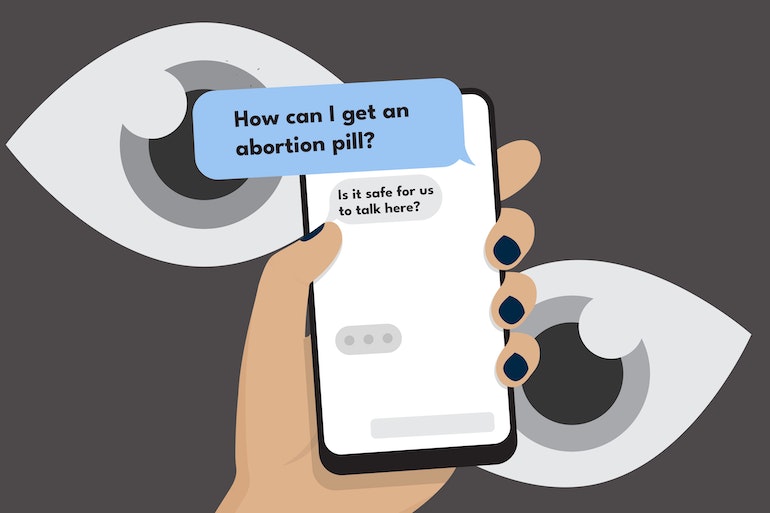 The New Front in the Battle for Digital Privacy Post-Dobbs 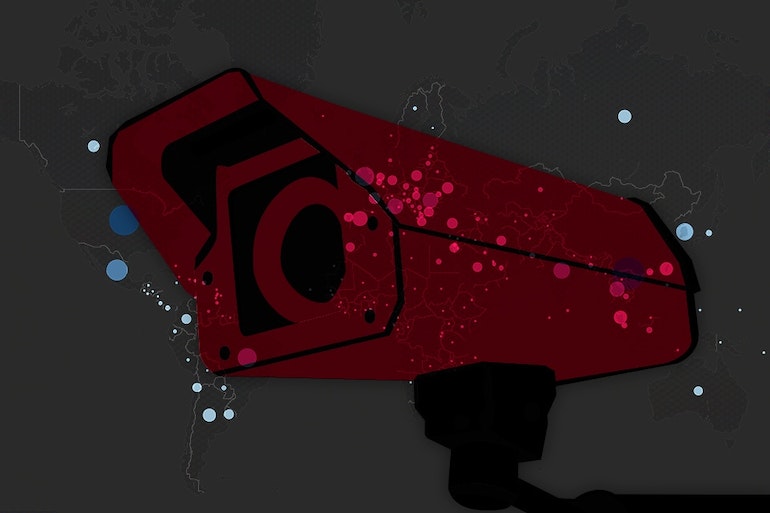