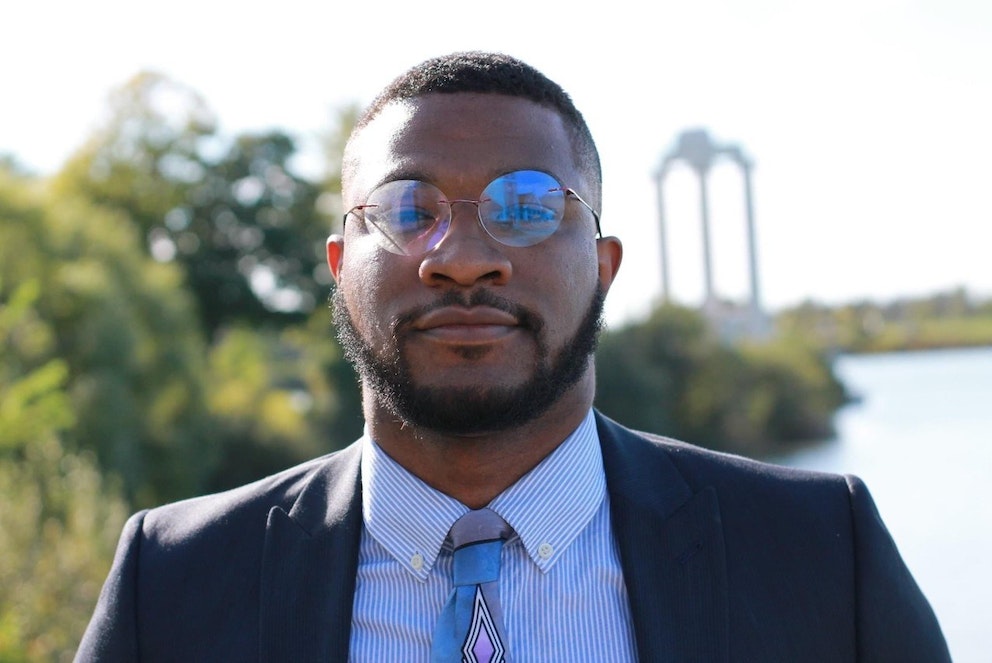 Chazz’s passion for improving student access, persistence, and outcomes in higher education started when he was just 14 years old. The year of 2007 was when Chazz’s life took a massive turn after the recession when his mother, a real estate agent at the time, lost everything due to the housing market crash that left her with no properties. However, Chazz’s mother never lost her passion for education, often preaching to him that education is the one thing that no one can take away from you. Those words and her fighting spirit above all ignited Chazz’s ambitions for higher education and a chance at improving his own life.

Enrolling in college was a momentous occasion but also anxiety provoking for Chazz as his family members routinely reminded him that his opportunity was about survival and failure was not an option. Chazz couldn’t help but think to himself that a student’s experience shouldn’t be predicated on “survival” and that every student deserves the right to a quality education. It was disheartening to get to his senior year and see that many of his peers had dropped out or taken on an exorbitant amount of debt for degrees they didn’t feel were paying off. Chazz was one of few that found a way into graduate school, and he decided after the experience that he would spend his life on improving student outcomes, particularly for low-income students. Third Way’s mission directly aligned with his own personal goals.

Prior to joining Third Way, Chazz worked in a wide range of student affairs roles such as residential life, advising, admissions and access programs. He held internships and leadership roles in higher education for the Association of College and University Officers (ACUHO-I), the National Orientation Directors Association (NODA), NY GEAR UP, ACPA, and NASPA. In addition, he also held academic affairs positions as a Arthur A. Schomburg Fellow, Julian Park Fellow, and Presidential Fellow at the University at Buffalo where he is currently completing his Ph.D in Educational Leadership and Policy. Chazz graduated with a B.A. in Psychology from Saint Mary’s University of Minnesota, and a M.Ed in Higher Education Administration from the University at Buffalo.