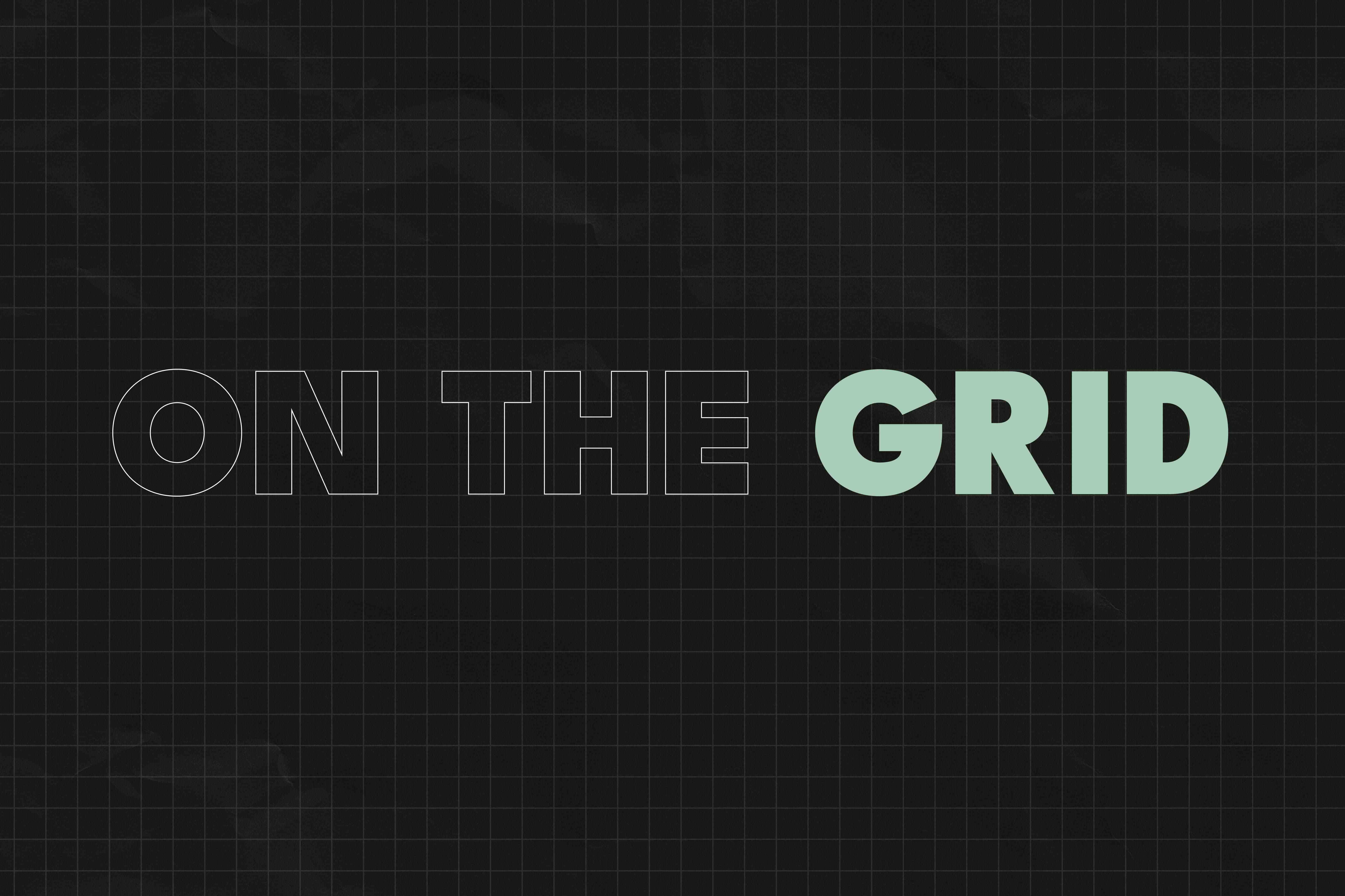 In a huge win for action on climate, Senator Joe Manchin and Senate Majority Leader Chuck Schumer announced a revived $369 billion clean energy package on Wednesday. If passed in budget reconciliation, the Inflation Reduction Act of 2022 will be the single largest investment in clean energy in American history. To say we’re excited is a major understatement.

Any way you slice it, this is an exciting, well-negotiated package that will invest in clean energy innovation and manufacturing, fight inflation, and create long-term economic growth and security. If they can get it over the finish line, Democrats need to start building momentum and communicating the impressive provisions and what they will do for the millions of Americans who will directly reap the benefits. Now is not the time to be shy about the historic wins that have been delivered for the American people over the past two years.

This week, we’re focusing on communication, highlighting some significant shortcomings and illustrating ways Congress can effectively message key climate and clean energy wins to everyday Americans. We’ll be taking a break with the August recess but we’ll be back in September, hopefully with a reconciliation package signed, sealed, and delivered.

1. If a Bill Passes in Congress, but Nobody Hears About It…

Last November, Congress passed historic bipartisan legislation: the Bipartisan Infrastructure Law, a $1.2 trillion bill that is rebuilding the nation’s aging roads and bridges, expanding access to high-speed internet, creating jobs, and–our favorite part–accelerating our path to net-zero through huge investments in clean energy infrastructure. But, according to new polling from Third Way and Impact Research, only 24% of Americans are even aware this is law!

Where did Congress go wrong? For one, they did not talk about it enough, not by a longshot, and they know it. As Rep. Scott Peters stated last week in Politico, policymakers shifted focus to the next ticket item so quickly, they barely celebrated their massive accomplishment.

Secondly, they didn’t make it tangible. While 80% of Americans support the bill after reading about it, a mere 17% think it will have an immediate impact on their daily lives. The most popular provisions of the bill focused on more salient, everyday issues like cleaner drinking water, faster internet, and better roads, while more nebulous issues like inflation and climate change did not resonate well with Americans.

With a reconciliation package potentially nearing the finish line, policymakers and communicators must learn and grow from their earlier mistakes this time around: proudly talk about your accomplishments and what they will do for everyday Americans, and if you want to maintain control of Congress, talk loudly and often!

This week, Congress has continued on its path to build a stronger, fairer, and cleaner American economy by passing the CHIPS And Science Act, investing in domestic semiconductor manufacturing to cut our dependence on foreign suppliers and support American jobs, innovation, and economic growth.

And a big bonus we didn’t see coming: on Wednesday, Senator Joe Manchin and Senate Majority Leader Chuck Schumer announced an agreement on a reconciliation deal–the Inflation Act of 2022. Not only will the bill take inflationary pressure off the backs of Americans, but through a $369 billion investment, it’s the largest single investment in clean energy and climate in American history.

Here are just a few of the exciting provisions Third Way has supported:

The Inflation Act of 2022 is a once-in-a-generation piece of legislation. We’re talking about a bill that will lower costs for American families, keep the US competitive in growing clean energy industries,  and get us on track to slash carbon emissions by 40% by 2030.

Policymakers of all stripes should want these kinds of wins for the good of the country. But we know it will be up to Democrats to stick together and make sure this bill gets to President Biden’s desk as quickly as possible!

What are some one-liners policymakers can use to talk about the Inflation Act of 2022 with everyday Americans?

This week, we released the second installment of our podcast series with Political Climate, The Arsenal of Clean Energy: Strengthening the Bonds of Clean Energy, Innovation, and Sovereignty, which explores different opportunities for the US to lead the global transition away from fossil fuels and petro-dictatorships to affordable and reliable sources of clean energy that bolster our energy security.

In the second episode, Third Way’s Alan Ahn and Carol Berrigan, Executive Director of Federal Programs and Supplier Relations at the Nuclear Energy Institute discuss the pivotal role of nuclear energy in reaching our climate goals and the shifting global perspectives as more and more nations recognize the value of nuclear in the energy mix. As next-generation nuclear technology enters the market, US-based companies have the opportunity to export American technology, standards, and security to countries eager to build energy independence. What’s more, advanced nuclear technology can plug into abandoned coal communities, leveraging idle infrastructure and transitioning the existing workforce to a long-term, well-paying nuclear career.

What are some one-liners policymakers can use to talk about emerging nuclear energy technology with everyday Americans? 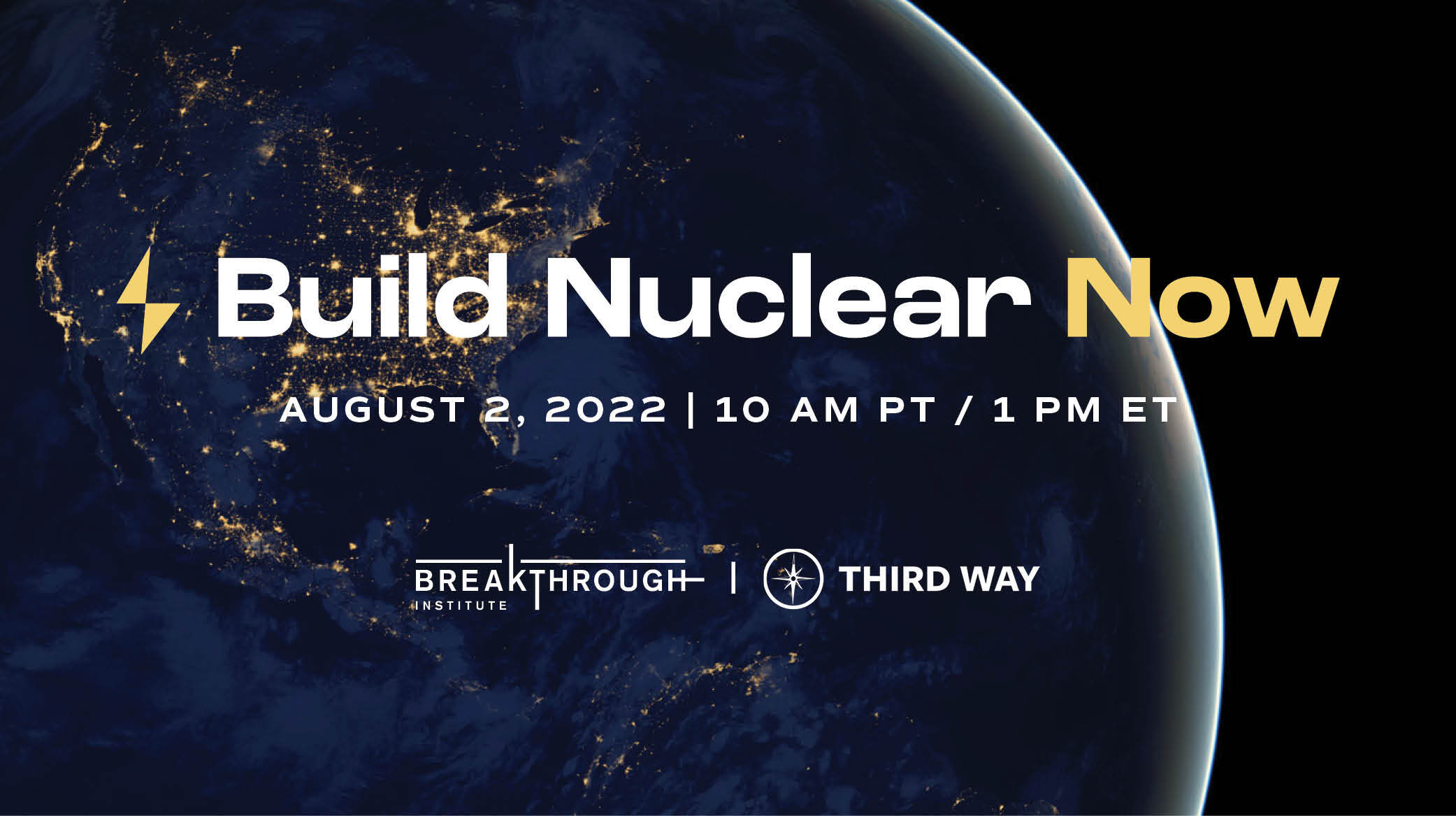 Next Tuesday, August 2, Third Way and The Breakthrough Institute are hosting a series of discussions to launch our joint initiative–Build Nuclear Now–a campaign to build a sustained, long-term strategy that will put the American nuclear industry on track to license, fuel, build, and export the next generation of nuclear technology.

A panel of industry experts and advocates will explore the role of advanced nuclear technology in combating climate change and shoring up energy security for the US and our allies, as well as the economic opportunities that the nuclear industry can offer millions of Americans. We hope to see you there!

5. What We're Reding and Listening To