Jonathan Cowan has co-founded and run three high-impact national advocacy organizations, served as Chief of Staff of the Department of Housing and Urban Development, and worked as a Democratic press secretary and legislative aide in Congress. For the past decade, he has led Third Way and built it into a prominent voice in center-left debates, with Prospect Magazine naming Third Way the 2013 North American Think Tank of the Year and The Washington Post dubbing it “the best source of new ideas in public policy.”

Previously, he co-founded and ran America’s then-largest Generation X advocacy group, Lead…or Leave and battled the NRA for sensible gun policy as the head of Americans for Gun Safety, which The Atlantic said was responsible for “fundamentally changing the debate” on firearm policy. Additionally, Cowan has served as a Visiting Fellow at Harvard’s Institute of Politics, authored a book titled Revolution X, and is frequently cited as a policy and political expert in national outlets such as The New York Times, The Washington Post, The Wall Street Journal, Politico, and NPR. 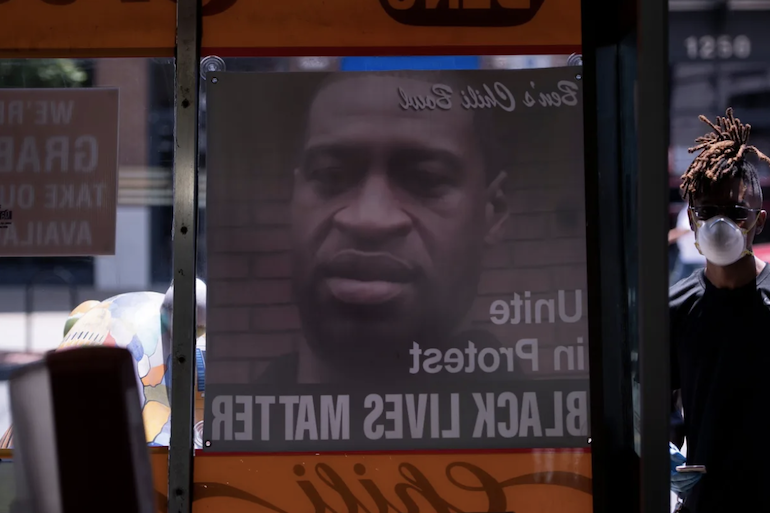 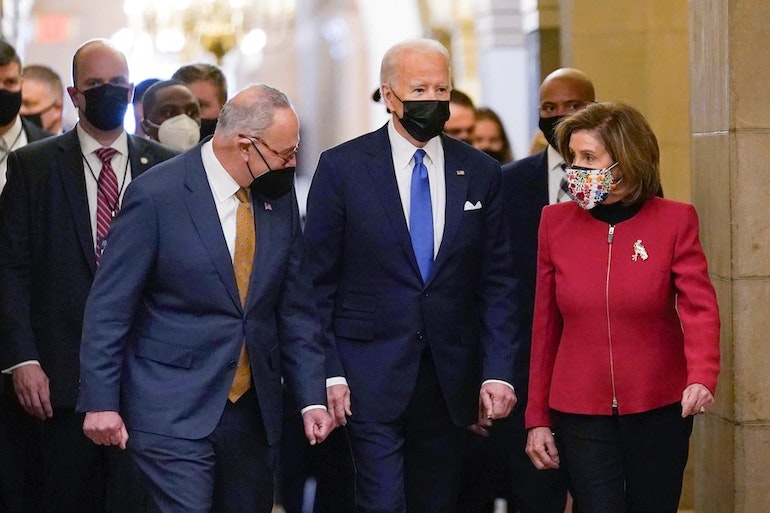 Third Way in the news
The Washington Post
Published January 10, 2022

How Democrats can survive the midterm jinx 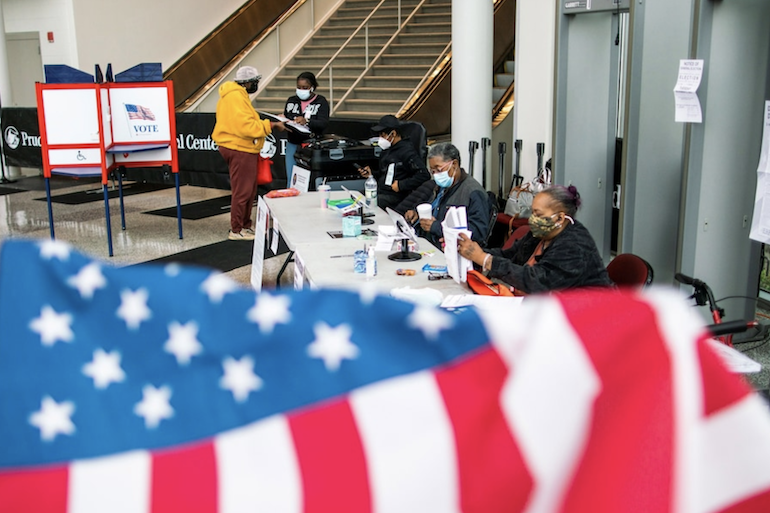 Third Way in the news
The Washington Post
Published November 8, 2021 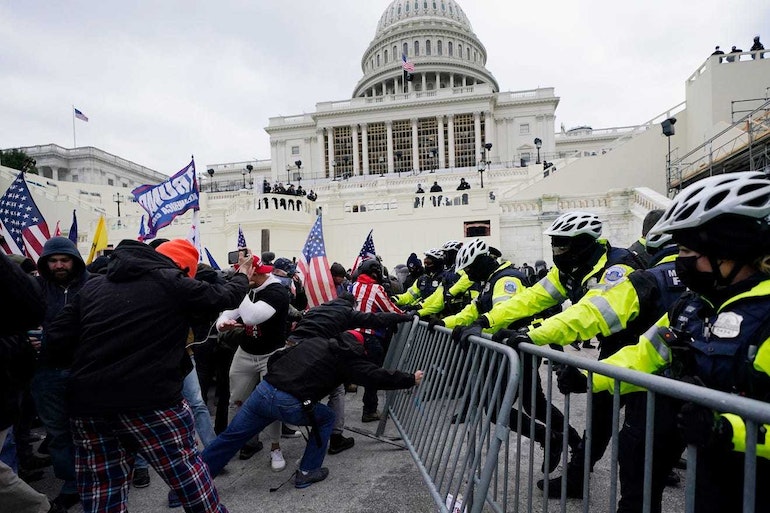 January 6, 2025 could be the date American democracy dies. Mark it on your calendar. 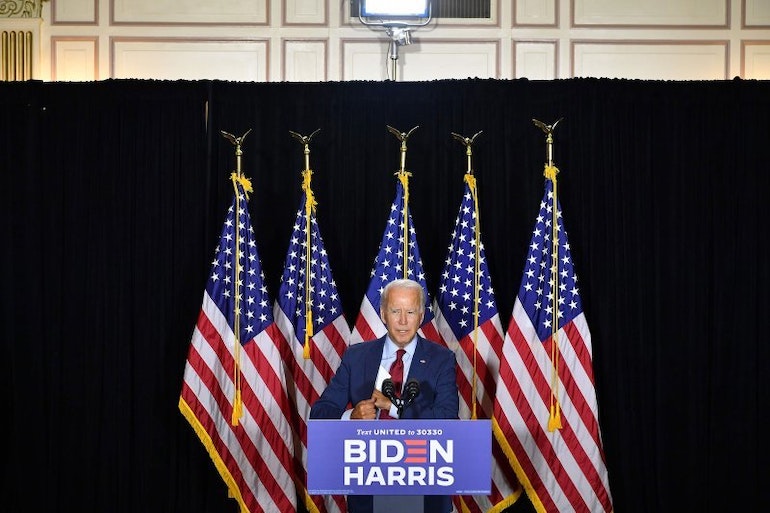 It Turns Out Progressive Twitter Isn’t Real Life. Democrats Set to Nominate Middle-of-the-Road Biden After All