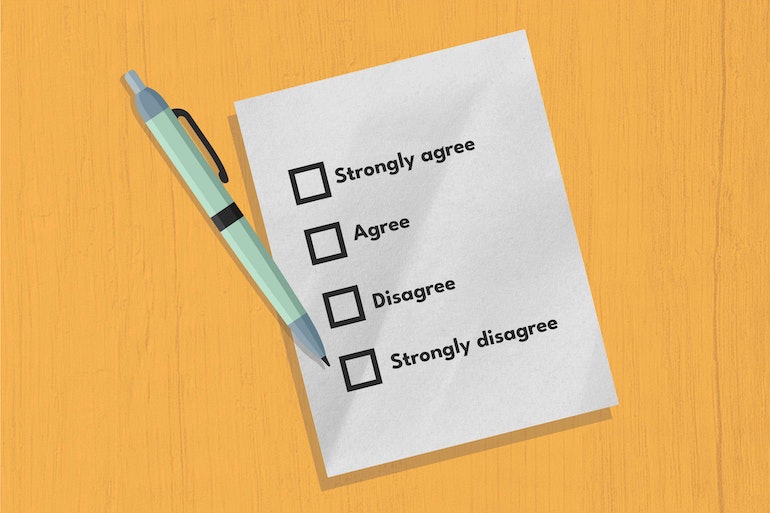 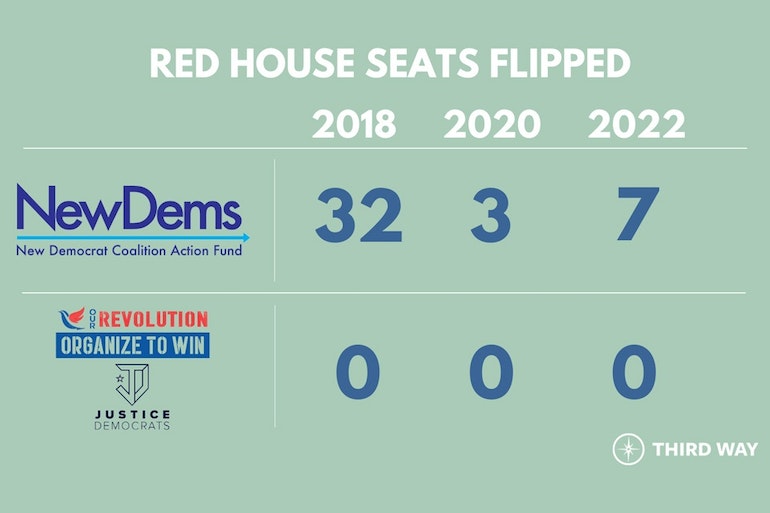 Comparing the Performance of Mainstream v. Far-Left Democrats in the House 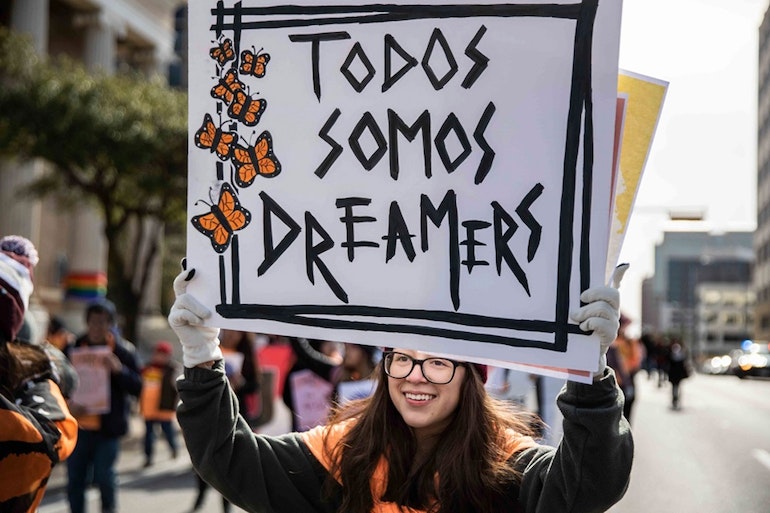 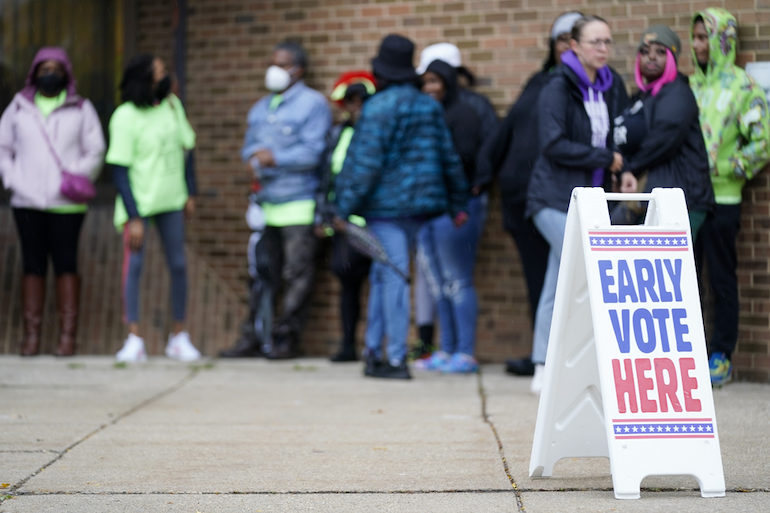 Election Eve: Democrats who Deliver will be those seen as Mainstream 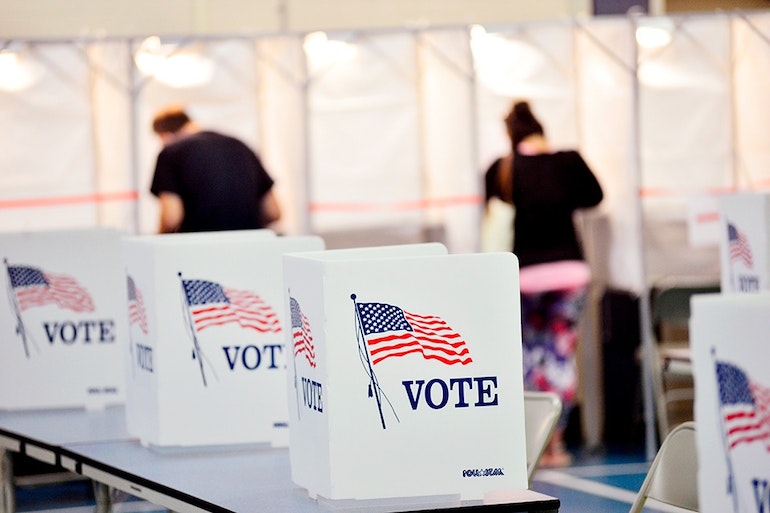