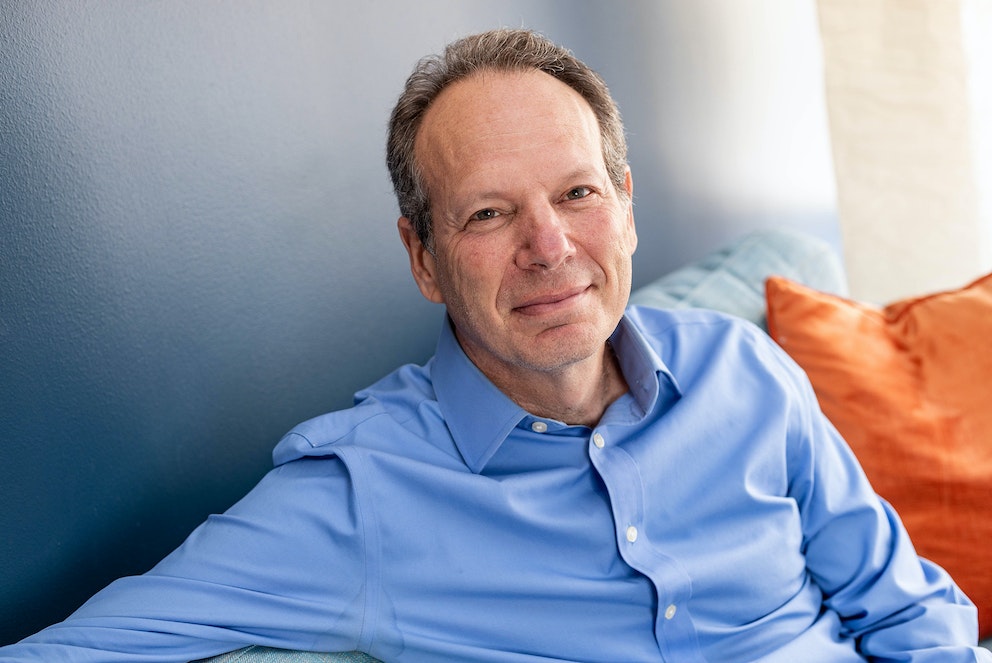 Jim Kessler's old boss, Senator Charles Schumer, labeled Jim a “creative non-conformist." In his decades on Capitol Hill and on the campaign trail, Jim's definitely been called a lot worse. It was that creative non-conformity that led Jim to join Jon Cowan, Matt Bennett, and Nancy Hale in co-founding Third Way in 2005. For more than a decade, Jim had dreamed of starting an organization like Third Way—one that supported a vital and daring center, where new ideas grow and orthodoxies wither. Now, as Third Way's Executive Vice President for Policy, Jim brings his wealth of knowledge, enthusiasm, and insights to bear on issues across the policy spectrum, from middle class economic prosperity to immigration, guns, and entitlements. As he sees it, his job is to imagine the world as it's going to be and figure out how most Americans can succeed in it.

To that end, Jim appears frequently as a commentator on television, radio, on the web, and in newspapers—including The New York Times, The Wall Street Journal, The Washington Post, 60 Minutes, MSNBC's Hardball with Chris Matthews, The Financial Times, Congressional Quarterly, National Journal, ABC World News Tonight, The CBS Evening News, NPR's Morning Edition, Bloomberg and Marketplace Radio. A prolific writer, his columns have appeared in The Washington Post, The New York Times, The Wall Street Journal, POLITICO, Roll Call and DEMOCRACY: A Journal of Ideas.

Earlier in his career, Jim served as Legislative and Policy Director to Representative/Senator Schumer, where he helped pass landmark legislation on crime, gun safety, and domestic violence. From 2001 to 2004 he served as Director of Policy and Research for Americans for Gun Safety. He began his career on the Hill as a Legislative Assistant and then Director for Massachusetts Democrat Chet Atkins.

Jim earned his Master's degree in Public Policy from Harvard University's John F. Kennedy School of Government and his Bachelor's degree in Political Science at Boston University. He earned his most prized possession—a foul ball—at a Phillies game in 1973, and later served as a vendor at the same stadium.

Jim lives in Washington with his wife, Jane, their daughter, Liberty, and their three dogs—and follows the Red Sox religiously. 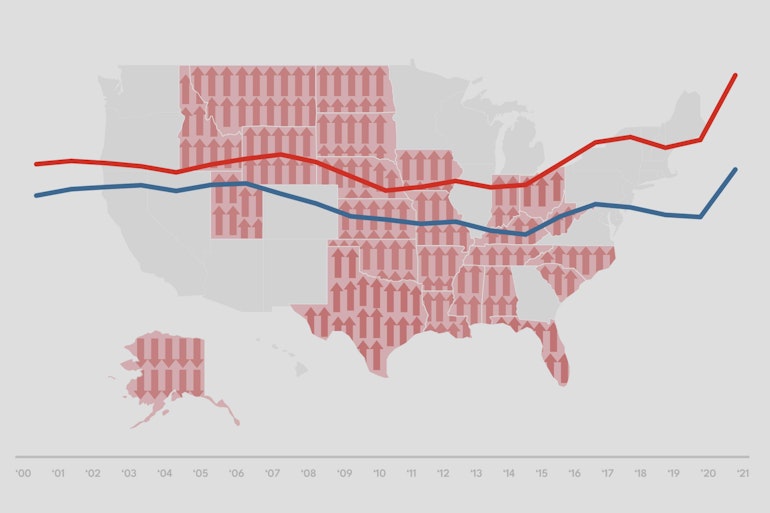 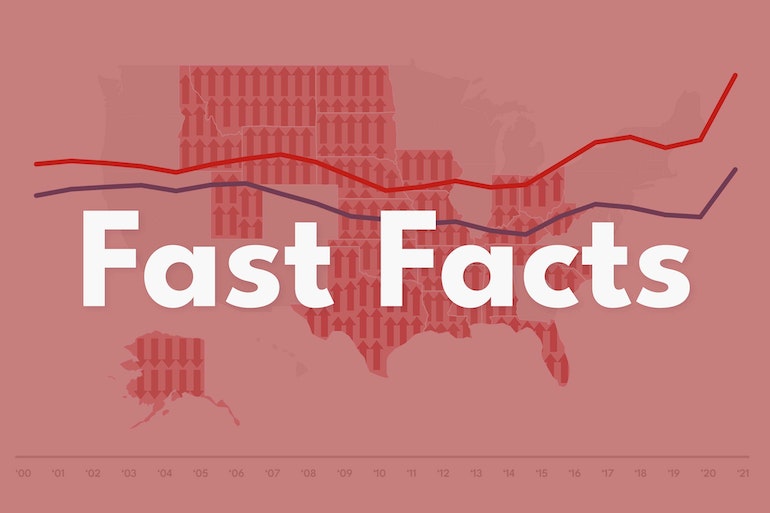 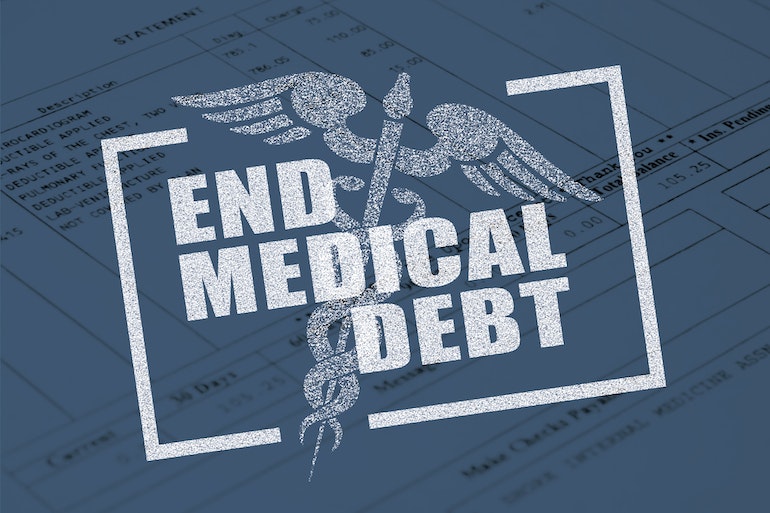 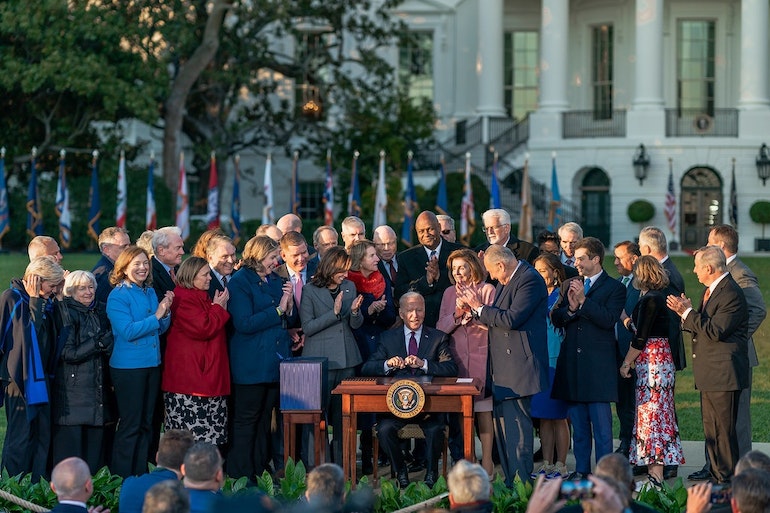 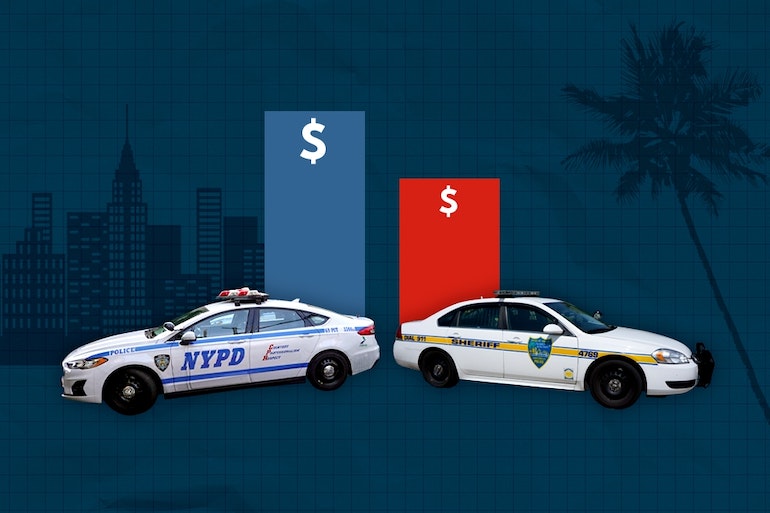