David de la Fuente became passionate about politics during the 2000 presidential election, when he was an elementary school student in Dallas, Texas. Since then, he has followed politics intensely for both professional and personal reasons—he watched as his father earned the right to vote in 2002 and as his mother voted for the first time in 2004, at his urging. David first volunteered on campaigns as a high school student in 2006’s midterm election, when George W. Bush’s native Dallas County transformed from a Republican stronghold to one in which Democrats have won 99% of countywide elections in the past decade. Hooked, he has pursued a political career since that cycle.

David is the Senior Political Analyst in the Social Policy and Politics Program at Third Way. There, he researches and writes about political and electoral trends, manages the organization’s electoral reform work, and serves as a liaison between political campaigns and the organization. Previously, David created research and rapid response reports at the Democratic Senatorial Campaign Committee, led political and PAC research endeavors at NARAL Pro-Choice America, coordinated field activities at the Dallas County Democratic Party, and served as a representative for Congressman Marc Veasey. 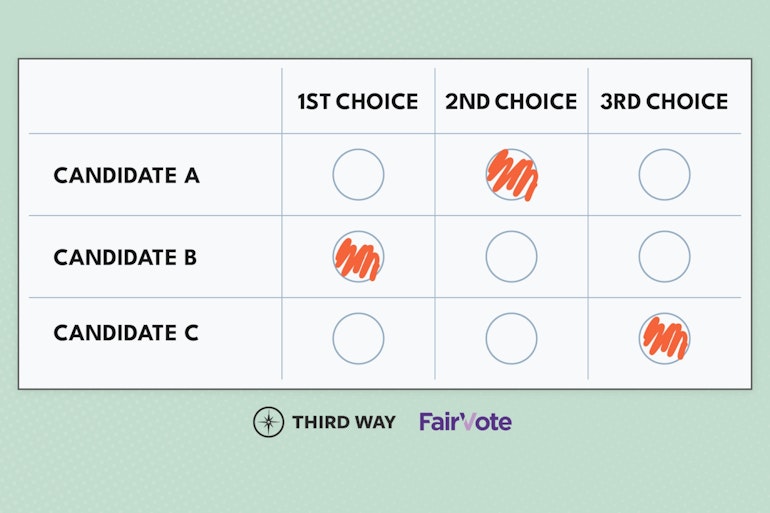 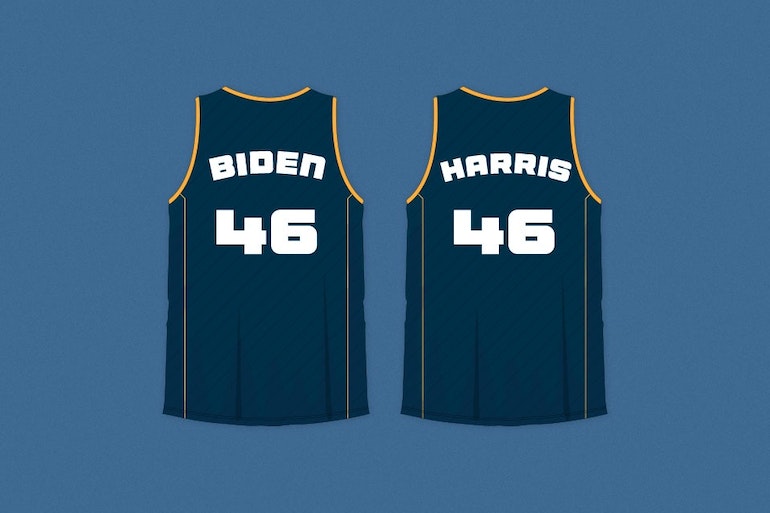 Biden-Like House Candidates Beat Those to Their Left 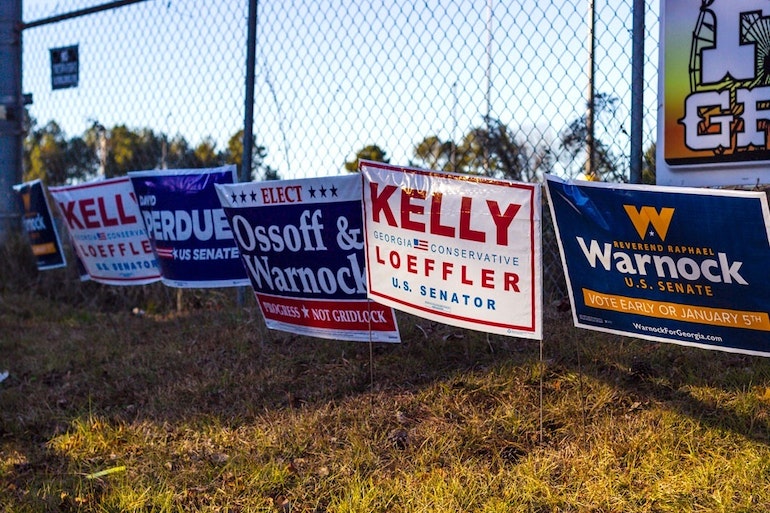 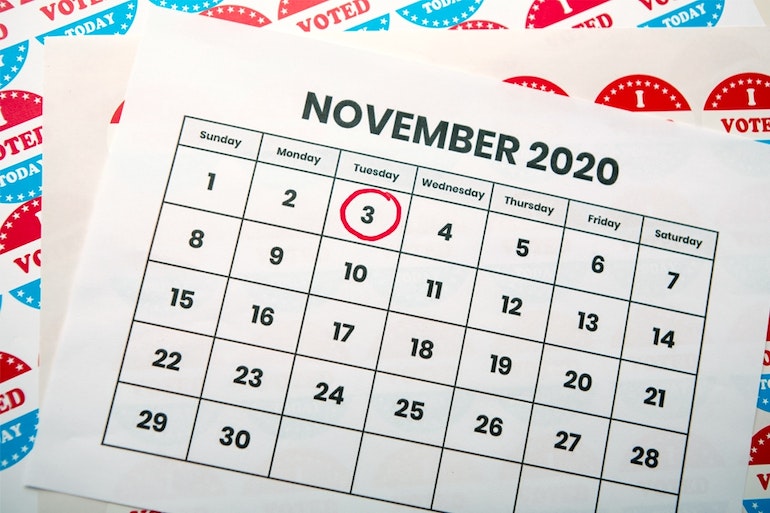 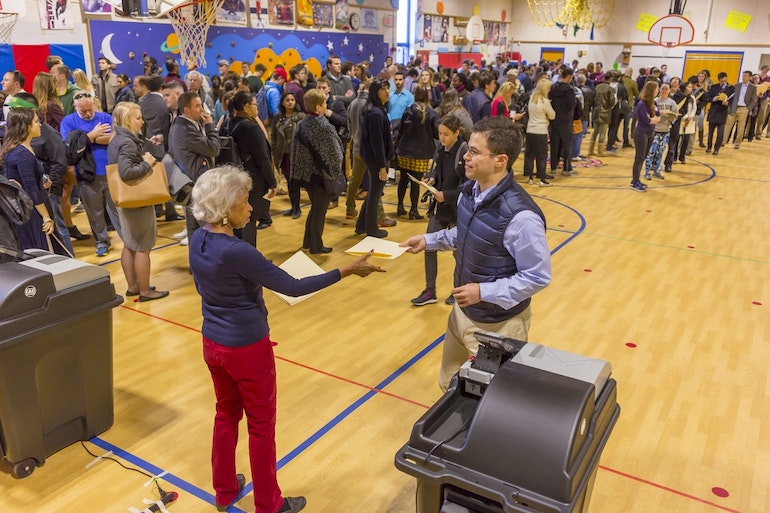 How the Near Death of Caucuses Supercharged Voter Turnout