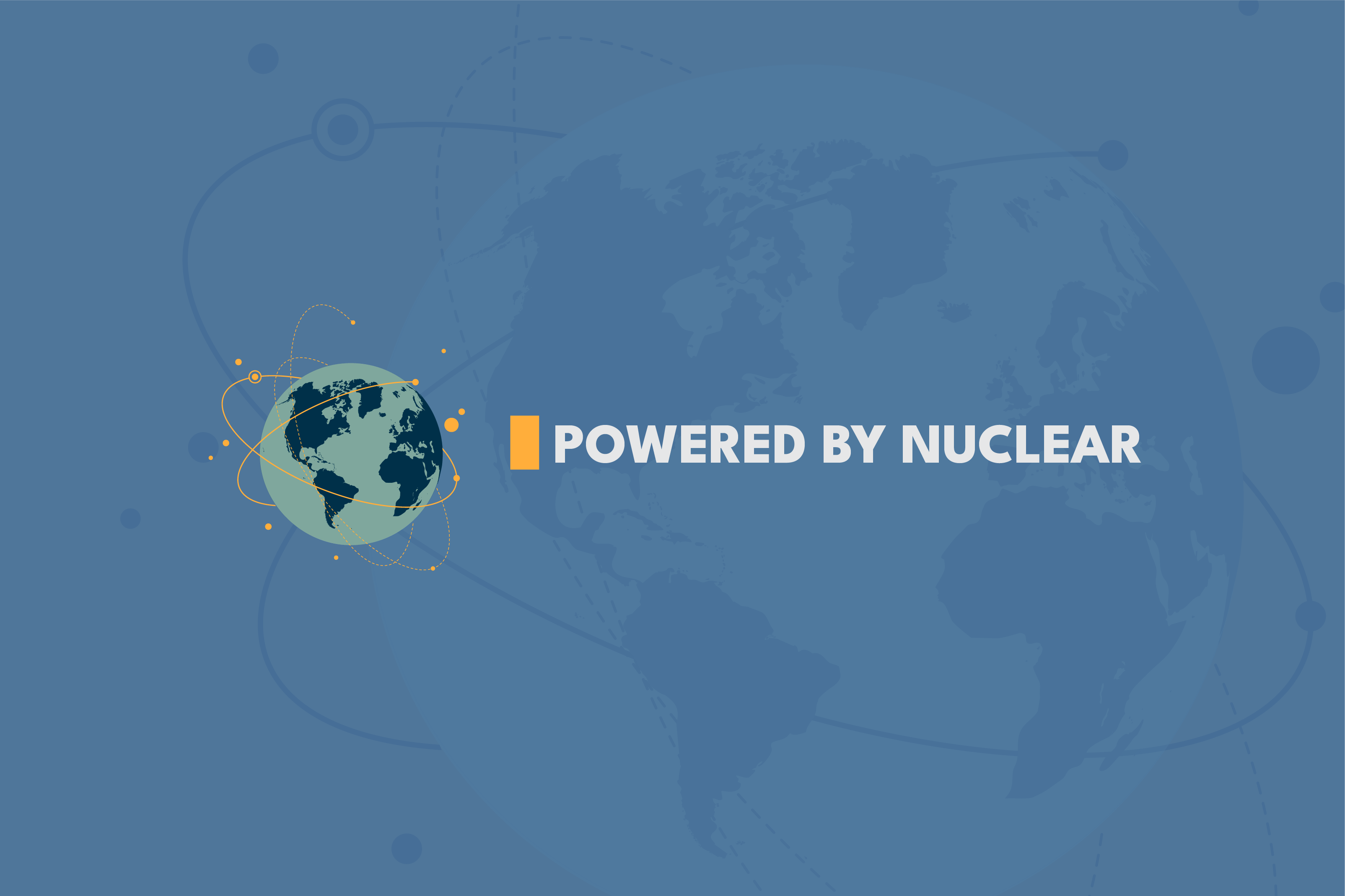 Third Way and Energy for Growth Hub have been mapping the global market for advanced nuclear over the last few years, tracking both projected energy demand growth to midcentury and various metrics on civil nuclear “readiness” for countries around the world. The big difference in 2022? The once-potential market for advanced nuclear is now becoming real—facing both energy security crises and decarbonization challenges, countries are now increasingly outspoken about their interest in advanced nuclear. The US is poised to meet this demand, but it must take proactive steps to seize the first opportunities in this burgeoning market.

This first-of-a-kind map was followed by an update in 2021, which incorporated the latest data and projections and also conducted a deeper dive into select country markets—looking not only at projected demand for power, but also desalination, industrial heat, electric vehicles, and coal replacement for these specific countries.

Third Way and Energy for Growth Hub now unveil the 2022 update of the global markets map, which includes expanded energy demand growth projections (industrial heat, desalination, EVs, etc.) for all countries in the study. While this year’s iteration integrates the most up-to-date information and data on readiness metrics and demand projections, perhaps the most significant update since 2021 has been the emergence of actual demand for advanced nuclear technologies, meaning that this exercise is no longer just theoretical. Following the Russian invasion of Ukraine, countries are now more urgently seeking secure, reliable energy supplies to reduce their dependence on authoritarian petrostates, which in turn, has led to real expressions of interest in and demand for advanced nuclear.

Such developments should not only fundamentally alter how we use and view this map, but should drive urgency and immediate change in our policies on the development, deployment, and export of advanced nuclear technologies.

The major update with the 2022 map is, as previously mentioned, the inclusion of additional energy demand growth projections beyond electricity for all countries: desalination, coal replacement, electric vehicles, and industrial heat.

The topline takeaways have remained relatively consistent going back to previous versions of the map, although specific figures have varied slightly:

1. Electricity demand is growing rapidly and will continue through the foreseeable future

2. Advanced nuclear is well positioned to meet this new demand

3. The global market for nuclear power could potentially triple by 2050

Some notable new findings and specific updates/changes since the 2021 map are listed below:

Unlike prior years, we are no longer just talking about the global market in the abstract—we now have concrete examples of real demand for these technologies. At COP26 last year, NuScale Power and Nuclearelectrica publicly announced a teaming agreement to jointly work towards the deployment of a NuScale small modular reactor (SMR) plant in Romania (a country we rate as Green, with significant new demand and coal replacement needs). This announcement was followed up by a US commitment at the G7 Leaders’ Summit in June 2022 to contribute $14 million for a Front-End Engineering and Design (FEED) study, which will provide Romania with site-specific data necessary for ultimate deployment of the NuScale units.

“Unlike prior years, we are no longer talking about the global market in the abstract—we now have concrete examples of real demand for these technologies.”

Romania is not alone in its demand for advanced nuclear. The Czech Republic, on top of launching a tender process for conventional new nuclear build, is also exploring deployment of SMRs through an agreement with Ontario Power Generation signed in October 2022. Similarly, Poland is actively exploring both large conventional reactors and advanced reactor technologies, which includes interest by Polish industry in SMRs, driven largely by the need to replace coal generation. Moreover, South Africa is working to open a tender for 2,500MW of nuclear power, partly to help replace its almost entirely coal-based grid and to complement its build-out of solar power. Considering these massive coal replacement needs and growing interest in potential coal-to-advanced nuclear transitions in the US—in part spurred by TerraPower’s decision to deploy its first Natrium reactor at a retiring coal plant site in Kemmerer, Wyoming—there are clear and present opportunities for the US advanced nuclear sector in international markets.

Russia’s invasion of Ukraine has unquestionably made energy security an even greater priority for countries throughout the world, thereby accelerating global demand for clean, firm, and reliable energy sources such as advanced nuclear. Our allies and international partners, particularly in Central and Eastern Europe, are looking to the US for solutions to their growing climate and energy security crises. How can we support US competitiveness in this emerging global market?

How to Use This Map

Our map includes several features that will make it easy for policymakers and advocates to find useful information on potential advanced nuclear markets around the world. On the map, every country included in our analysis is marked with a circle. The size of each circle represents the magnitude of the projected increase in energy demand for the corresponding country. The color of each circle illustrates a country’s ranking on our 6-stage scale that assesses relative preparedness and motivation for the development of advanced nuclear power. You can find the complete dataset for our analysis here. The map contains seven filters that show:

In order to understand the potential global market for advanced nuclear technologies, we set out to determine two things: Where is the opportunity (using new energy demand), and where can nuclear power contribute in a meaningful way (using our “readiness” score)?

We define a country as “ready” for nuclear by considering if it could be a customer for an advanced nuclear supplier and credibly negotiate a purchase agreement with an international supplier country over the timeframe given. We determine this by using a 10-point checklist covering internal institutions and controls such as policy and regulatory agencies, as well as external signals of interest such as engagement with supplier countries and international institutions like the International Atomic Energy Agency. More information on the scoring methodology can be found here.

To estimate future electricity consumption, we use historical data to establish a trend based on income correlations. We then extrapolate this relationship to 2030 and 2050 for each country, using data and forecasts from the United Nations, International Energy Agency, International Monetary Fund, and the World Bank. More information on the electricity projection methodology is available here.