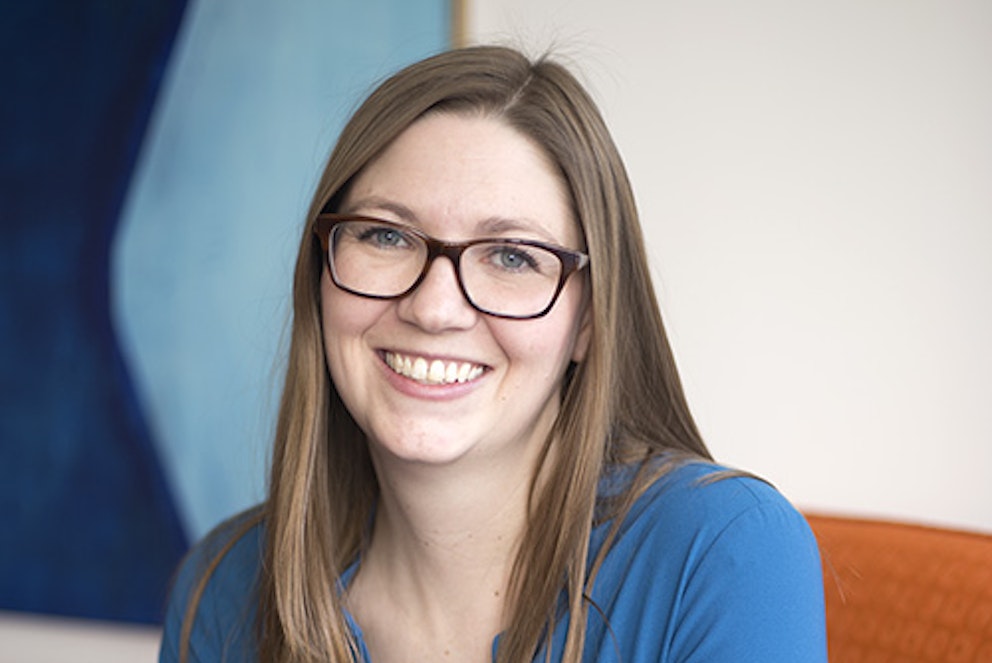 While attending art school at Appalachian State, Suzy’s sculpture and writing veered so far into the realm of climate science and biology that her professors could no longer grade her work – and had to bring in a science advisor for support. These were the days before Science Communication came into it’s own as a career a path, but she was not deterred.

The desire to communicate science has driven each of Baker’s career steps: first as an art teacher at a children’s hospital exploring the science of cancer, the immune system and chemotherapy with young patients, and then as an education advisor to conceptual artist Mel Chin as he collaborated with scientists to tackle environmental lead contamination in inner cities including New Orleans and Detroit.

In 2008, after a brief, but strategic stint working at a motorcycle shop in Asheville, NC – a chance to learn the ropes of small business management - Baker founded a nonprofit organization with the goal of reaching women, minorities and young people with critical information about climate change and nuclear energy. Utilizing a unique mix of art, digital media, social science and sheer enthusiasm – Baker spent 6 years traveling the world, visiting nuclear sites, working with communities and developing novel, far-reaching outreach campaigns. Her adventures are well documented via the Nuclear Literacy Project.

In 2014, Baker accepted a position at the Idaho National Laboratory, where she focused her efforts on advanced reactor development, supporting communications for the Nuclear Innovation Workshops and subsequent events that have rapidly pushed new nuclear technologies into the public spotlight. In this role, she also completed a detail assignment in the Office of International Nuclear Energy Policy & Cooperation at the U.S. Department of Energy before joining Third Way’s Clean Energy team as Communications Advisor. 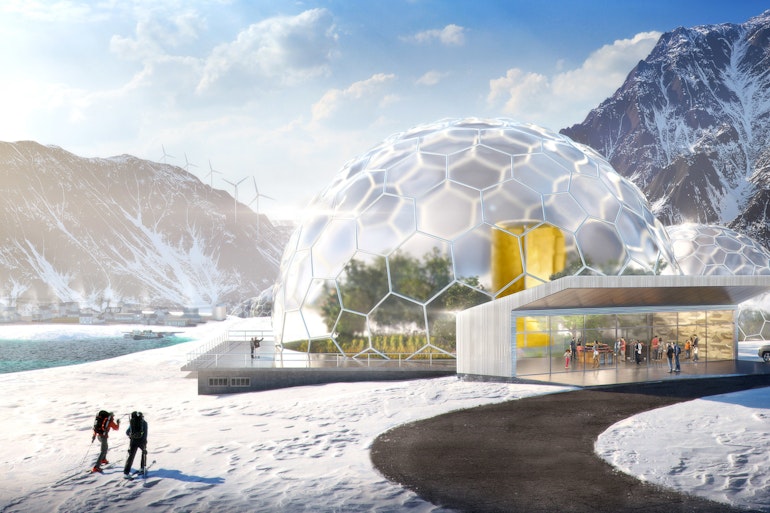 Africa is Looking to Nuclear Energy, and the U.S. is Nowhere in Sight 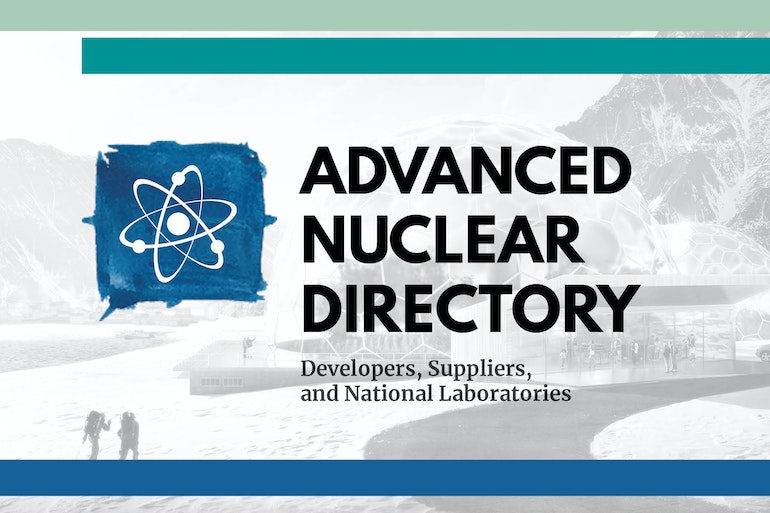 Get to Know an Industry, with the Advanced Nuclear Directory 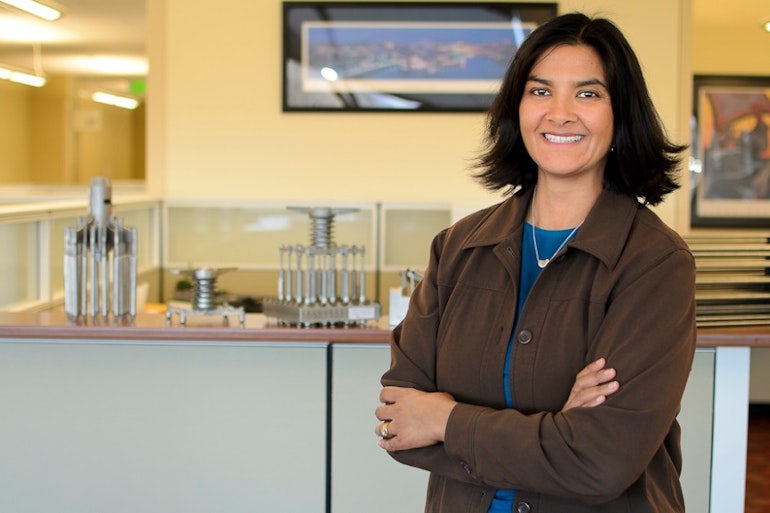 First Reaction: Rita Baranwal, Director of the Gateway for Accelerated Innovation in Nuclear 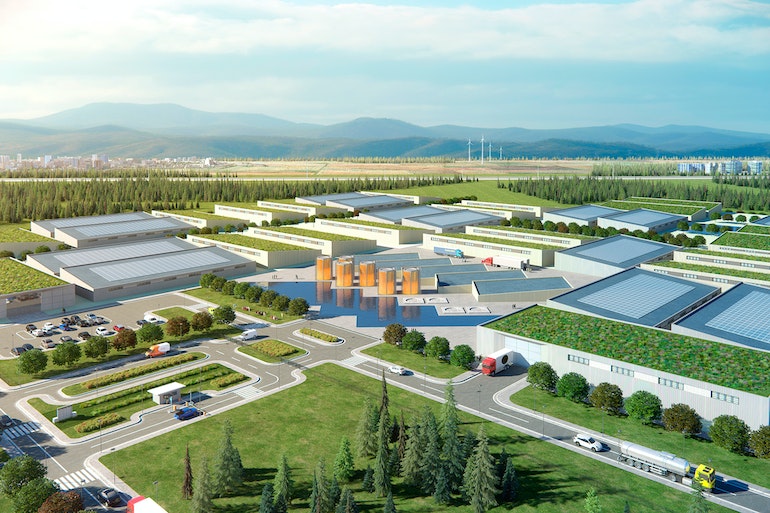