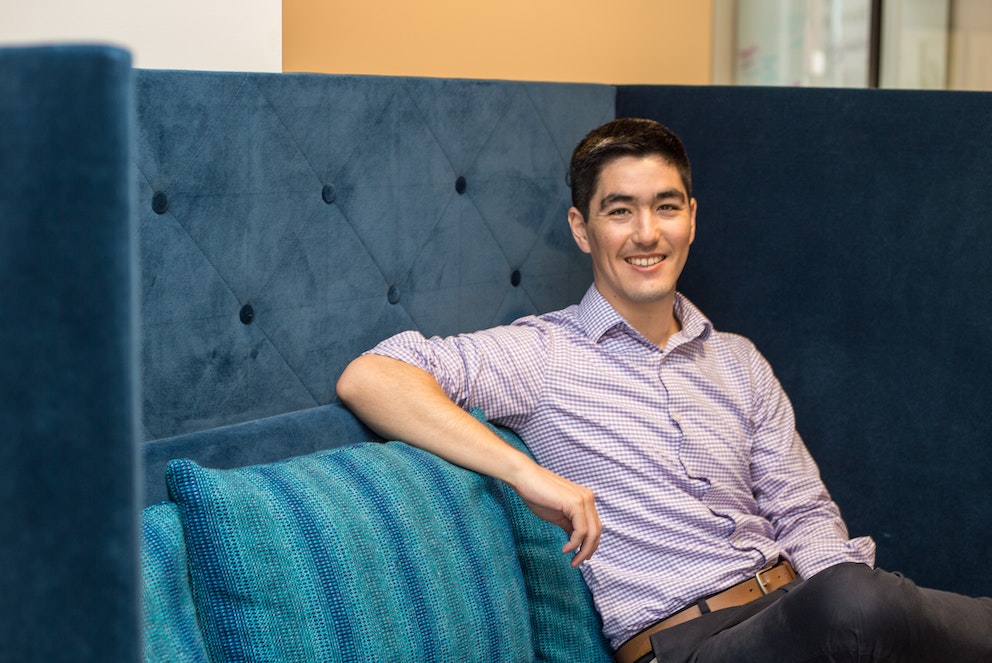 Born and raised in California—but with Minnesota family ties—Nathan was always the political nerd of the group. That passion brought him to Washington in 2008 and ever since, he has focused his career on civil rights and public policy.

As Senior Policy Counsel for the Social Policy & Politics team, Nathan spearheads Third Way’s work across a wide range of social policy areas, including immigration, LGBT equality, abortion, and guns. He’s written numerous reports, articles, and op-eds on some of the country’s most challenging issues, ranging from sanctuary cities to discrimination protections for LGBT Americans to concealed carry reciprocity.

He earned a J.D. from the George Washington University School of Law and a bachelor’s degree from American University. While in law school, he worked in a variety of public policy and advocacy positions, including with the Senate Judiciary Committee and the National Center for Lesbian Rights.

When not working, he spends much of his free time skiing with family and geeking out over all things science fiction. 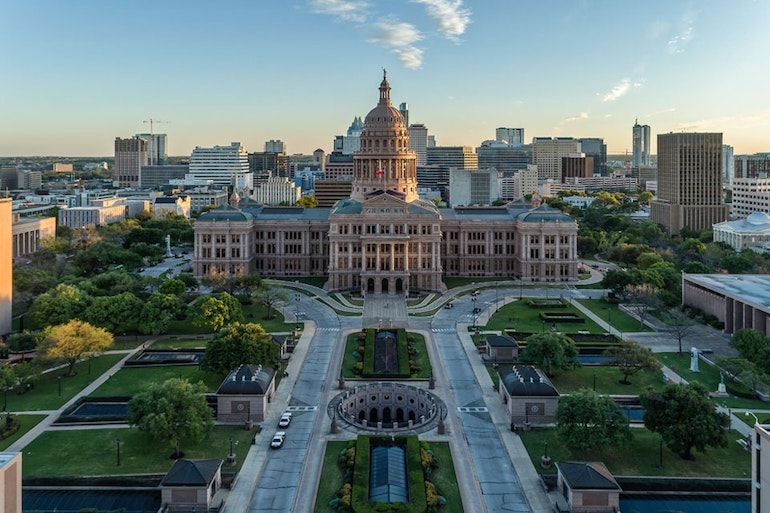 The Unfathomable Implications of the Texas Vigilante-Enforced Abortion Ban 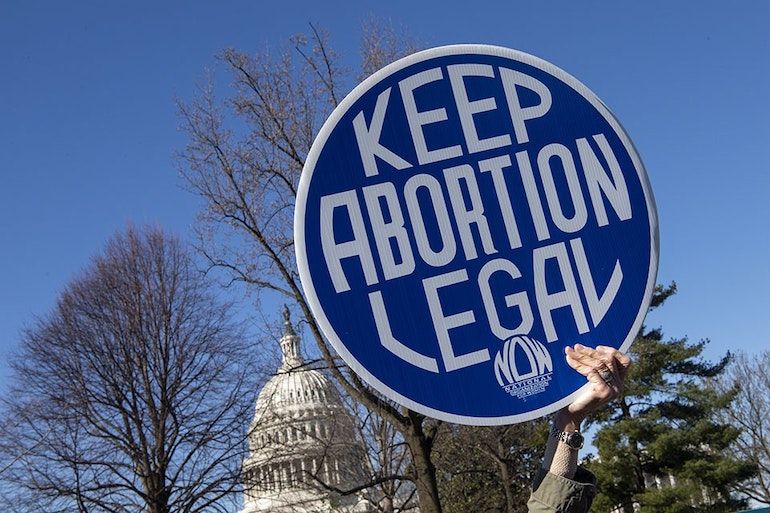 The Time is Now, The Place is Congress: Pass the Women’s Health Protection Act 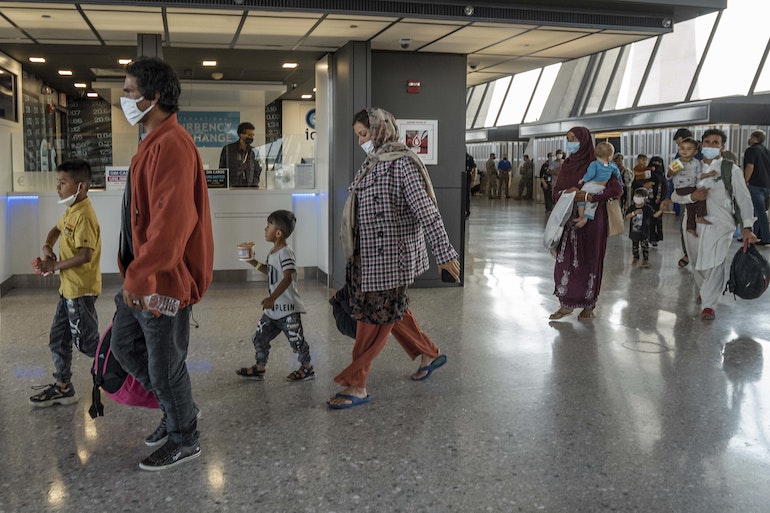 How Will We Determine Which Afghans Can Come to America? 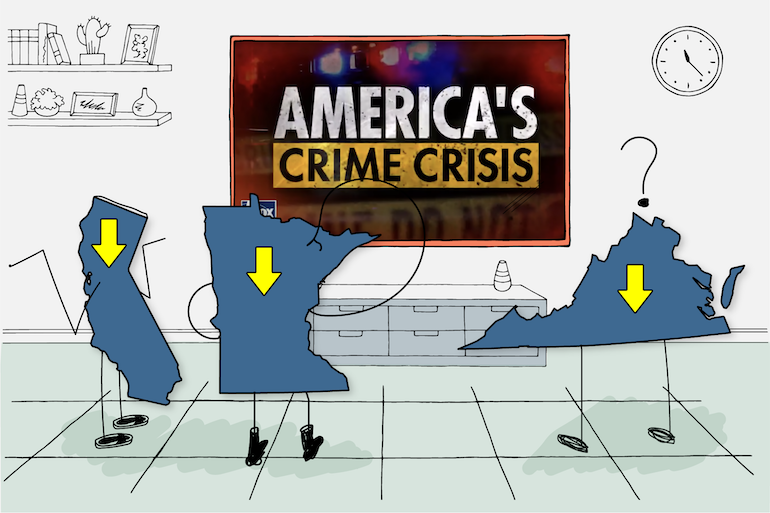 The Crime of the Crime Narrative 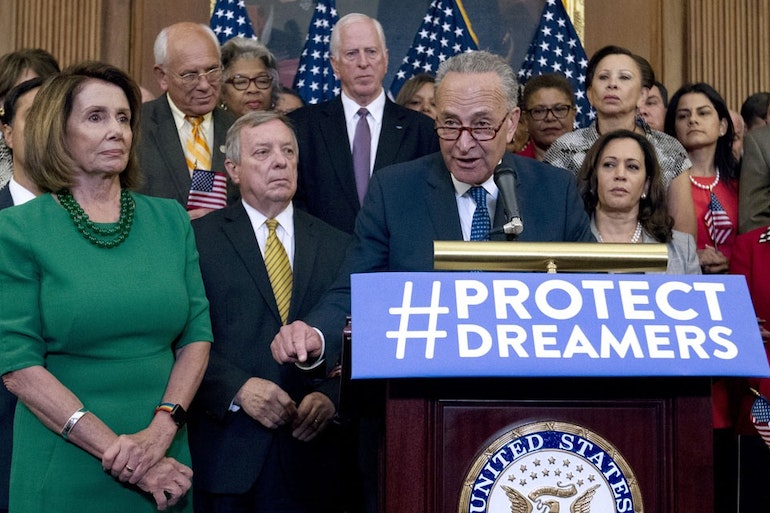