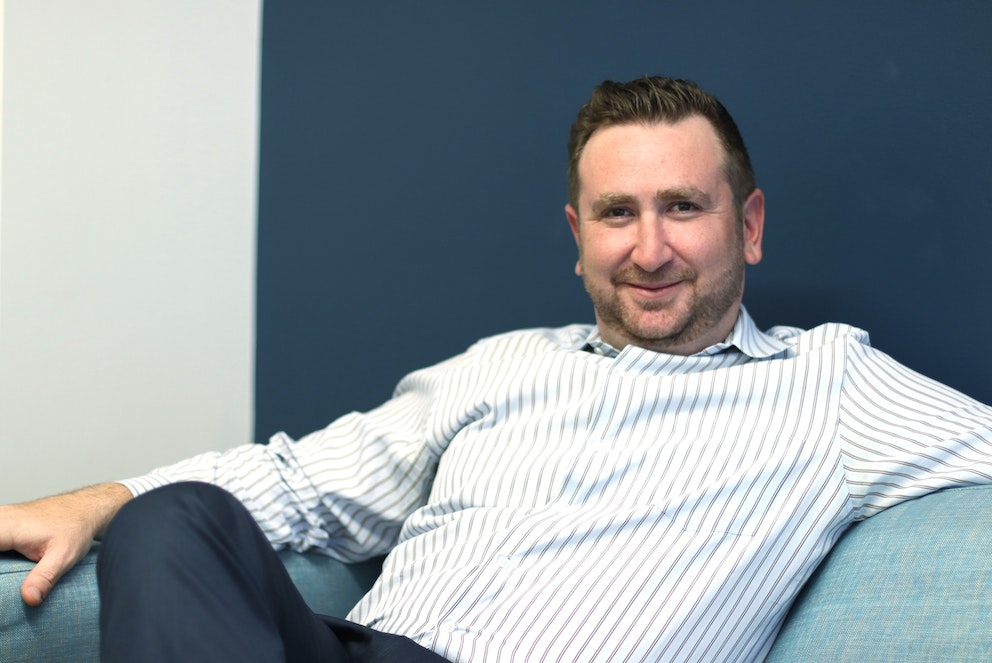 Michael’s political career started early—as a campaign manager for the 5th grade presidential election. His efforts to reach across the aisle to different classes ultimately paid off, as his candidate won that year’s election in a landslide victory. He’s been bragging about it ever since.

Michael is responsible for shaping Third Way’s higher education advocacy agenda. He works with Capitol Hill, the Administration, and other postsecondary-focused organizations, developing and implementing policies to ensure that more low- and moderate-income students are earning degrees from quality programs that will equip them to succeed in the 21st century economy.

Prior to joining Third Way, Michael served as a Presidential Appointee for six years in the U.S. Department of Education, assuming a number of roles in K-12 and higher education. Most recently, he was the Director of the College Scorecard, an Obama Administration initiative focused on higher education transparency and accountability. The Scorecard, announced by the President in September 2015, is the largest release of higher education data ever by the Federal government. Since then, millions of individuals have accessed the Scorecard and major publications—including Money, Forbes, Wall Street Journal, and the Economist—have incorporated Scorecard data into their annual college rankings.

Prior to this position, Michael served as the Deputy Chief of Staff in the Office of Postsecondary Education, working with the Acting Assistant Secretary to oversee the policy and administrative functions of the office, which includes over 180 employees across three divisions that disburse approximately $2.5 billion in grants and establish policy for nearly $180 billion in Federal student aid every year. There, he led the office’s Organizational Performance team and directed policy initiatives on accreditation, minority serving institutions, financial aid award letters, and data transparency.

Michael received his Master’s and Bachelor’s degrees from the University of Florida. He likes to spend his weekends outdoors with his two young children. 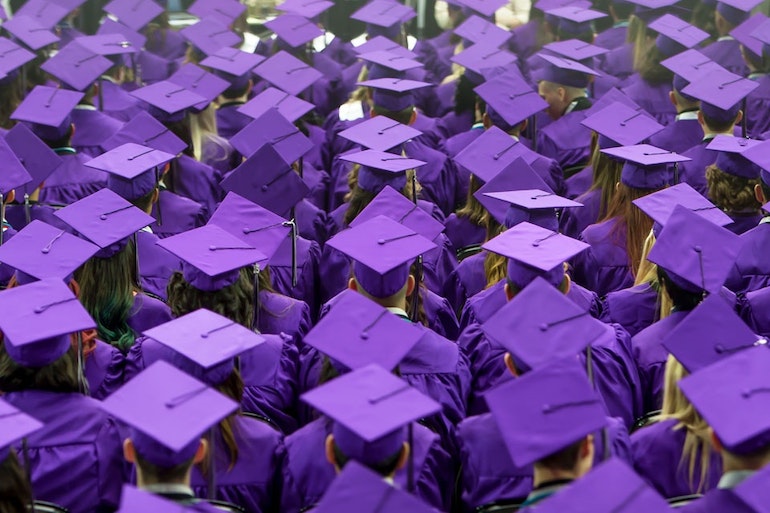 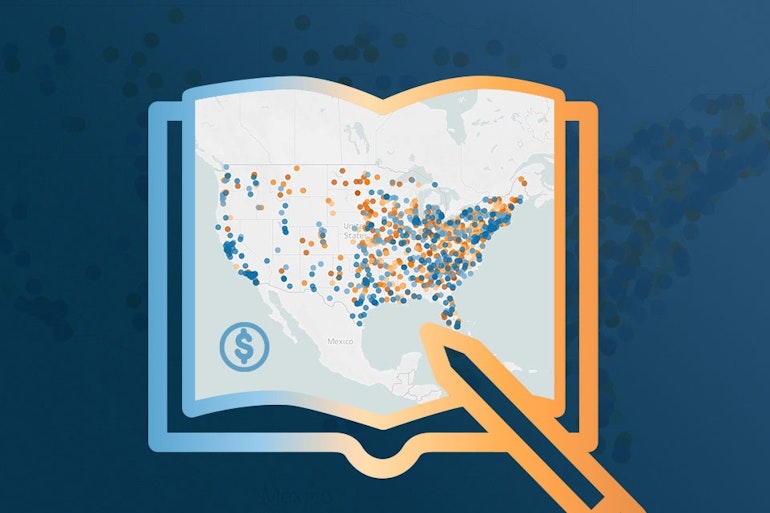 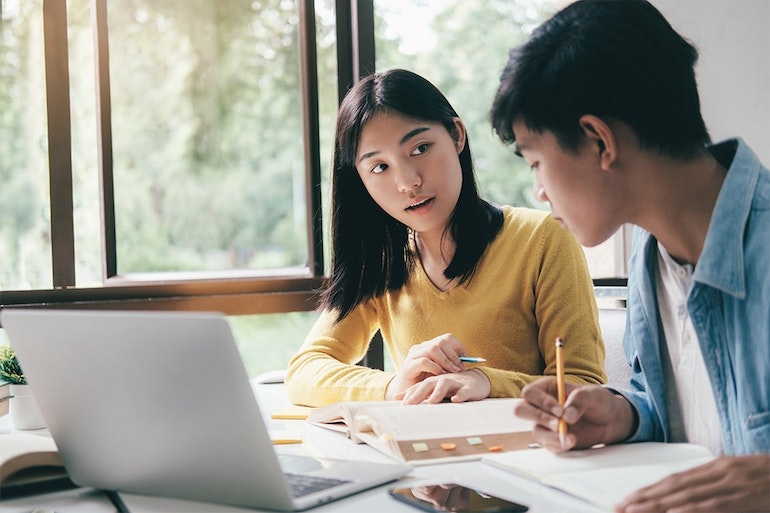 Is the Southern Association of Colleges and Schools Commission on Colleges Ensuring Quality for its Low-Income Students? 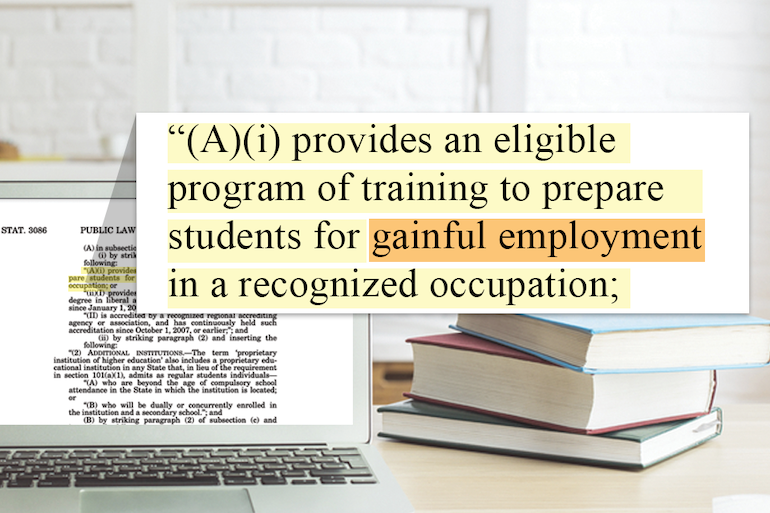 What Will Happen If We Reinstate the Gainful Employment Rule? 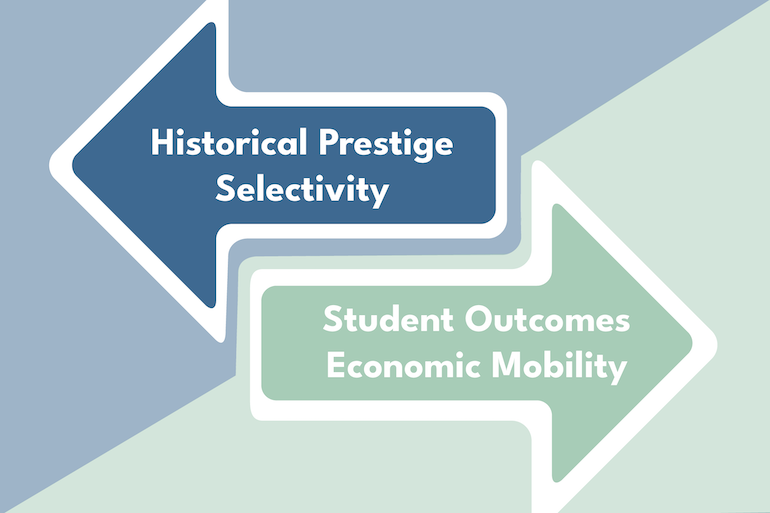 Out With the Old, In With the New: Rating Higher Ed by Economic Mobility