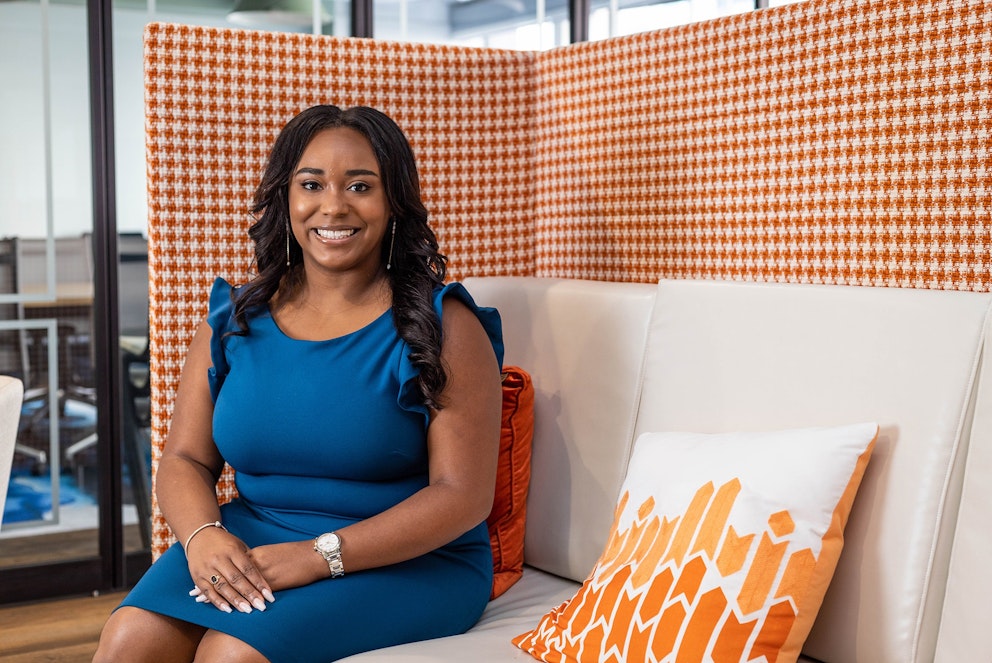 While Maya was in high school, her school system lost its accreditation. As a Black teenage girl, she felt it was an attack on a predominantly Black County because it was politics rather than the performance of the students that led to that outcome. She listened to the media denigrate the students, watched her classmates flee from the county, and worried about her own future. Maya knew that education would allow her to change the political system so that she could prevent political decisions that put the future of young students of color at risk.

At 18 years old, Maya cast her first ballot for a local election in Fayetteville, GA, a suburb just outside of Atlanta. She was proud to vote because her vote was her voice and her power. Since, she has never missed an election, no matter how insignificant that election may seem. Maya believes a single ballot has the power to recreate our political landscape, but first people must know what they are voting for. Her role at Third Way is to translate research from the social policy, and politics portfolios to the public, which directly aligns with her passion.

Prior to joining Third Way, Maya served in the Office of Senator Warnock as a Defense, Veterans, and Foreign Affairs Legislative Correspondent, a Field Organizer on the Georgia Coordinated Campaign for Senator Ossoff and Senator Warnock, a Program Liaison for a national voter registration campaign, and a Business Analyst at Deloitte Consulting LLP. In her spare time, Maya manages her dogs Instagram, serves on the board of Arlington’s chapter of the National Association for the Advancement of Colored People, and takes long walks from Arlington into Washington, D.C. Maya earned her bachelor’s degree from Wake Forest University and is pursuing her Juris Doctorate at American University Washington College of Law. 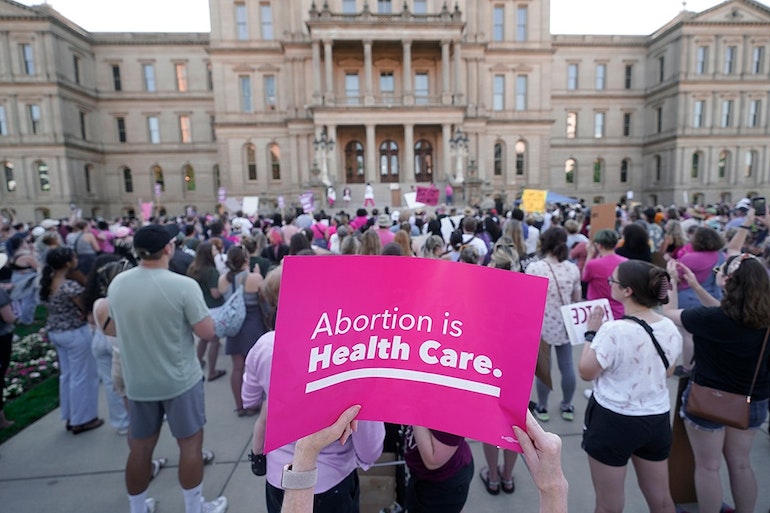 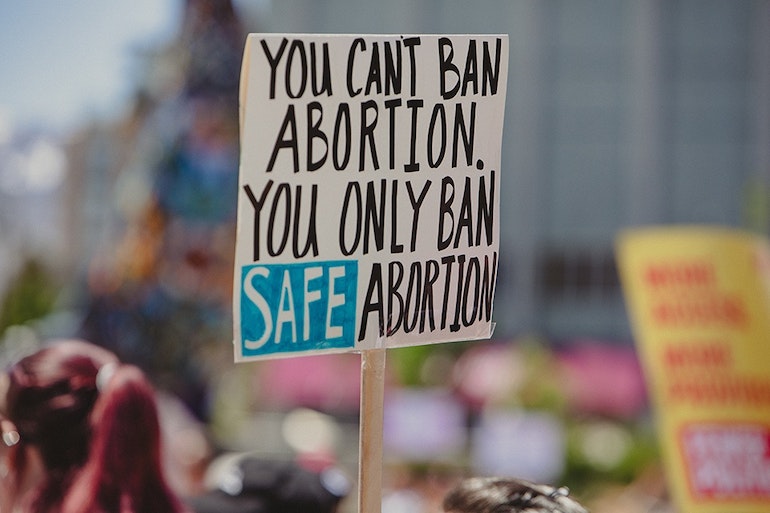 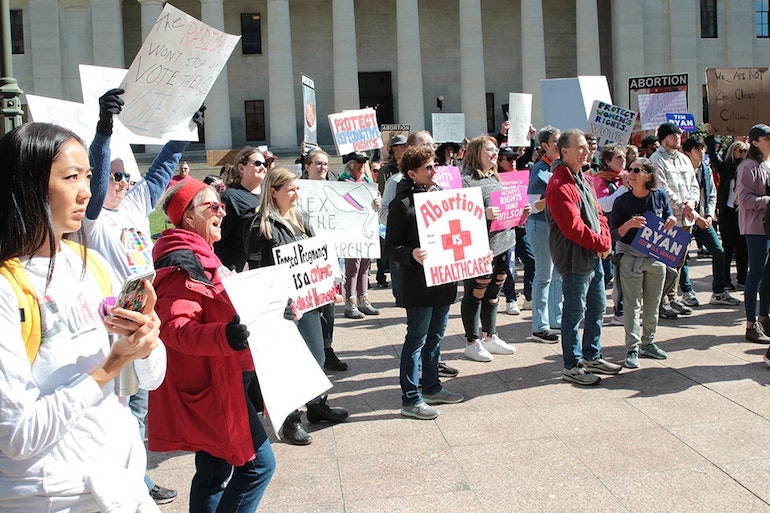 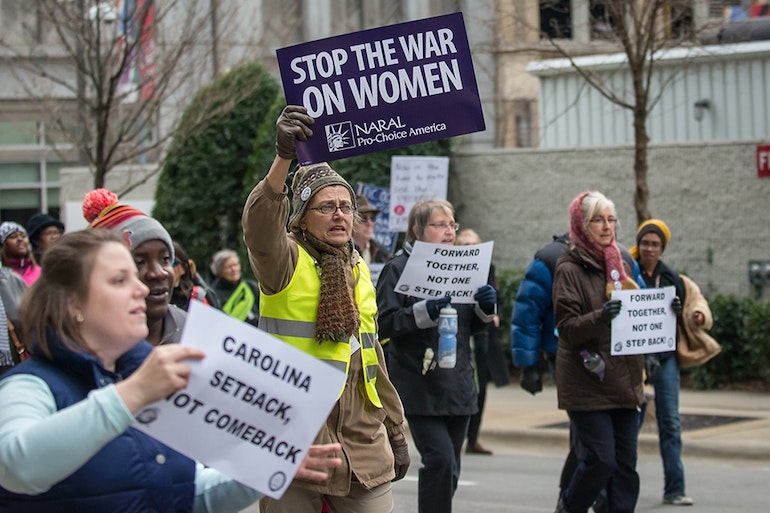 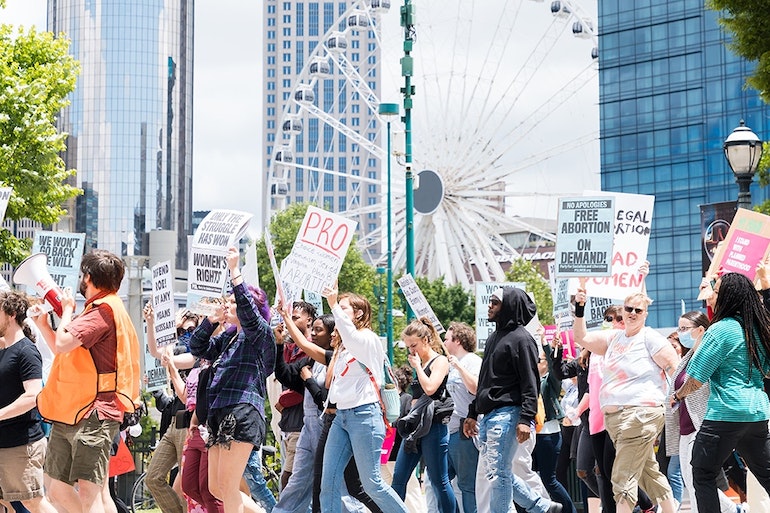