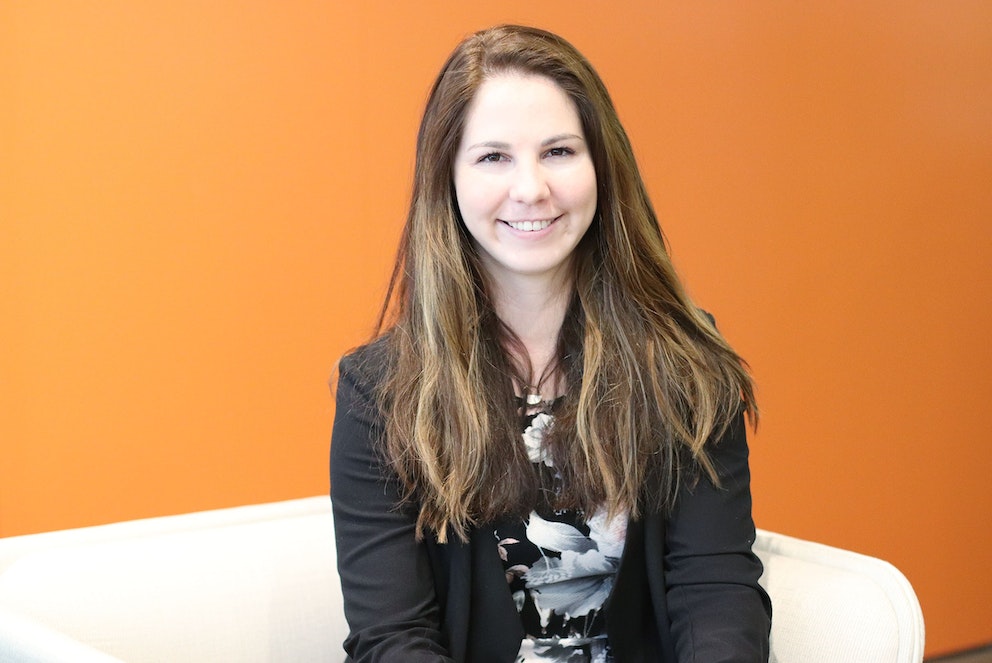 Kaitlin works with Third Way’s Economic Program as a Health Policy Advisor. Her work primarily focuses on capitalizing on the successes of the Affordable Care Act (ACA) in an effort to reduce costs and increase quality in the U.S. health care system.

Prior to joining Third Way, Kaitlin spent over a year working for U.S. Senator Brian Schatz (D-HI) as his health staff assistant and legislation correspondent. She wrote dozens of policy memos and monitored the progress of health legislation on the floor. Additionally, she helped craft multiple pieces of legislation on topics such as telehealth, a public health emergency fund, pain prevention, tobacco to 21, and a Medicaid-based public option.

While studying for her Masters at Yale, she spent time working for Connecticut State Representative Sean Scanlon on issues such as reinsurance, a public option, an individual mandate, mental health and substance abuse, hospital pricing, and ACA stabilization.

Kaitlin has an undergraduate degree in Neuroscience from UCLA and a Master’s in Public Health from Yale School of Public Health. Born and raised in Hawaii, Kaitlin does not do well in D.C. winters and appreciates any excuse to travel. 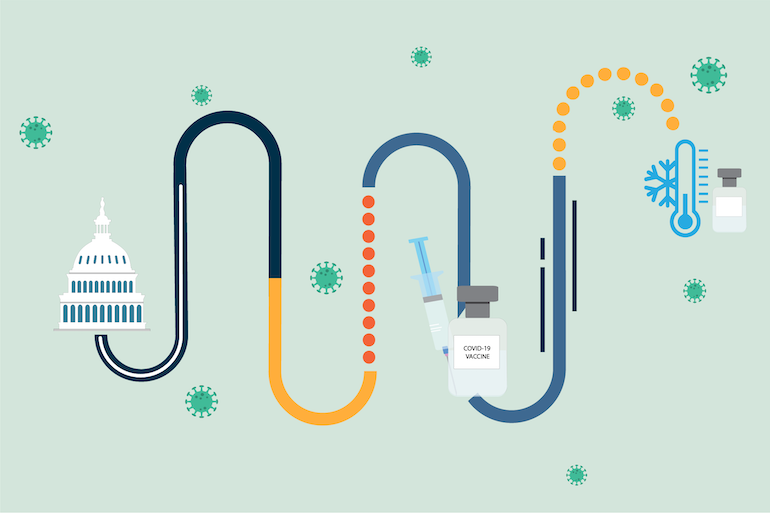 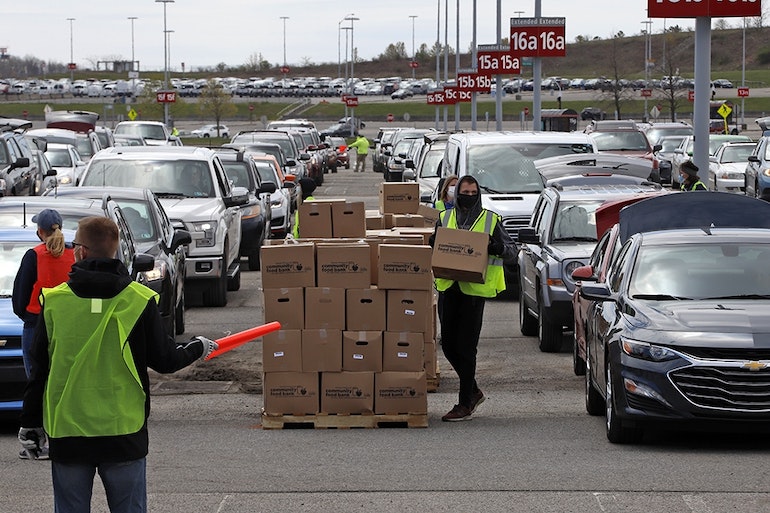 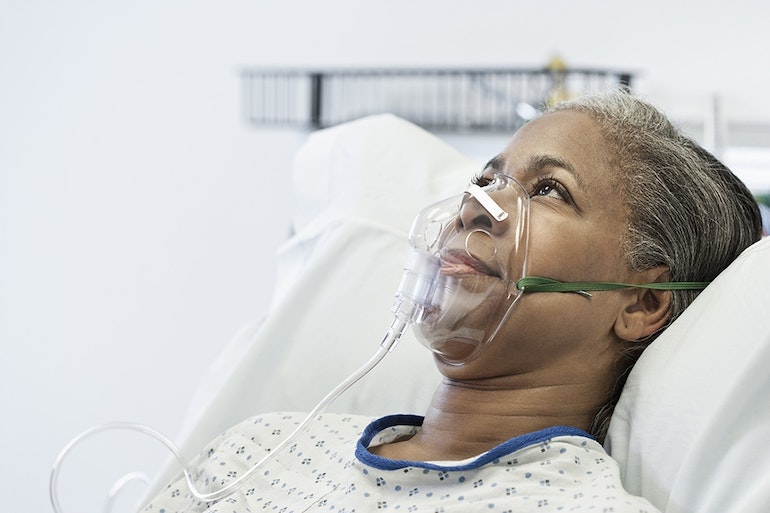 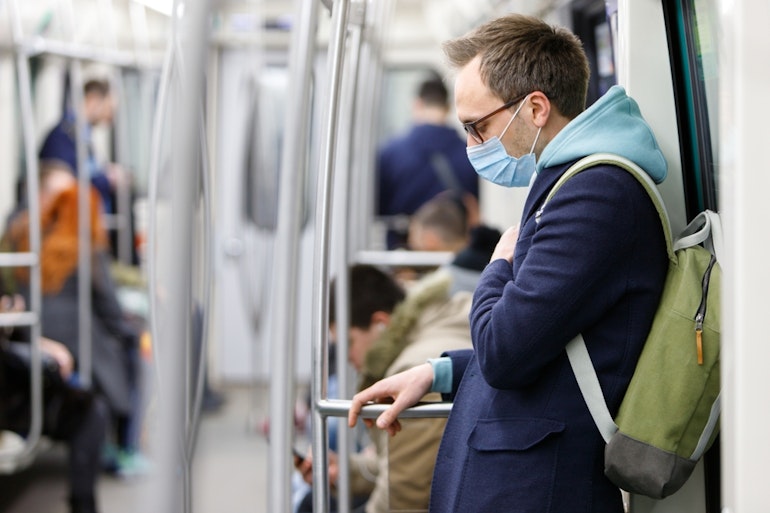 CoronaCare for Everyone: A Comprehensive Plan to Rescue Health Care 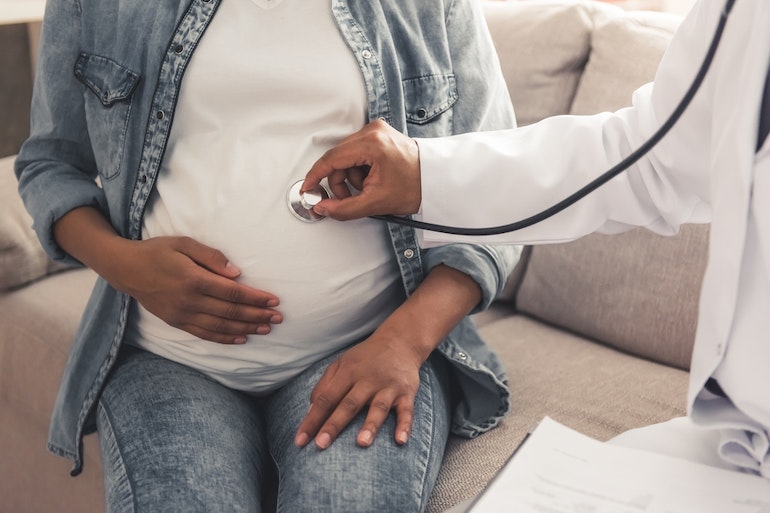 American Mothers Are Dying. We Lack Basic Tools to Help Them.