Growing up in a household of civil servants, talking politics was as much a part of John's childhood as Little League. Not until his first internship in Washington during college did he realize he could pursue a career helping to shape public policy.

John serves as Climate and Industry Consultant on the Climate and Energy Program with a focus on decarbonization efforts in the industrial sector, as well as the broader intersection of climate and economic policy. Before joining Third Way, John covered financial services issues as an Associate at Signal Group and interned in the office of Senator Barbara Boxer (D-CA) and the U.S. Treasury Department.

John graduated from the University of Southern California and recently earned an MBA from Georgetown University. A Philadelphia area native, he eagerly awaits the (seemingly distant) day when the Phillies restore order to the baseball world and assume their position atop the standings. 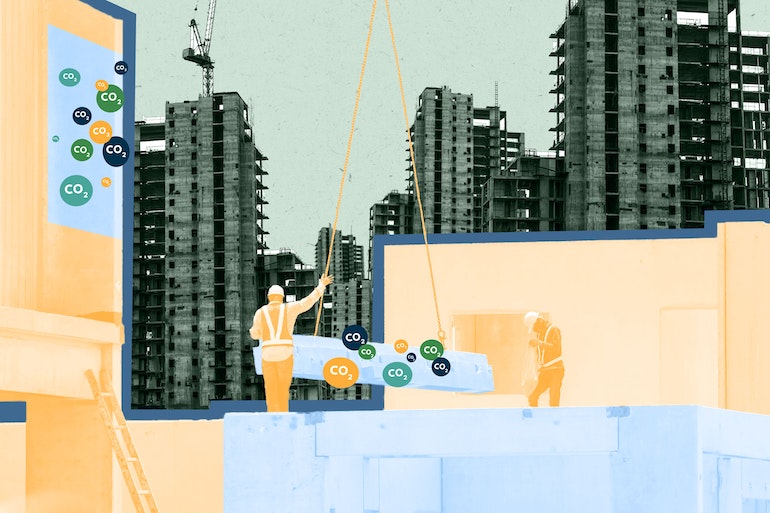 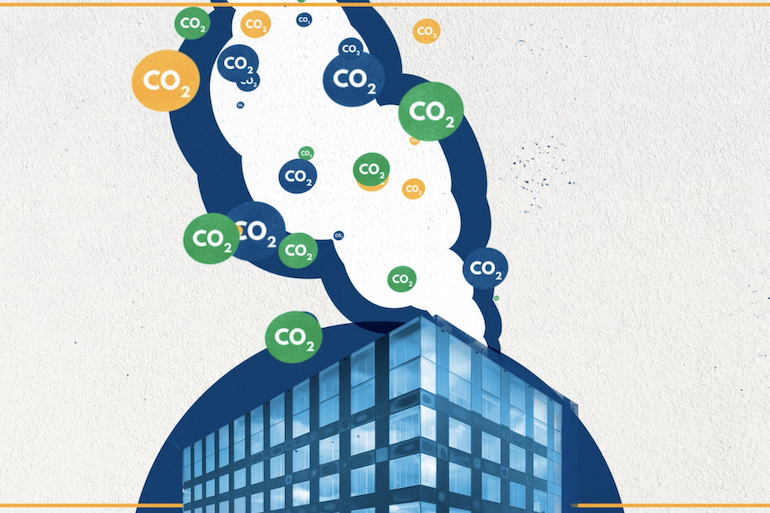 We Can’t Cut What We Can’t Count: How EPDs Help Track Emissions from Construction Materials 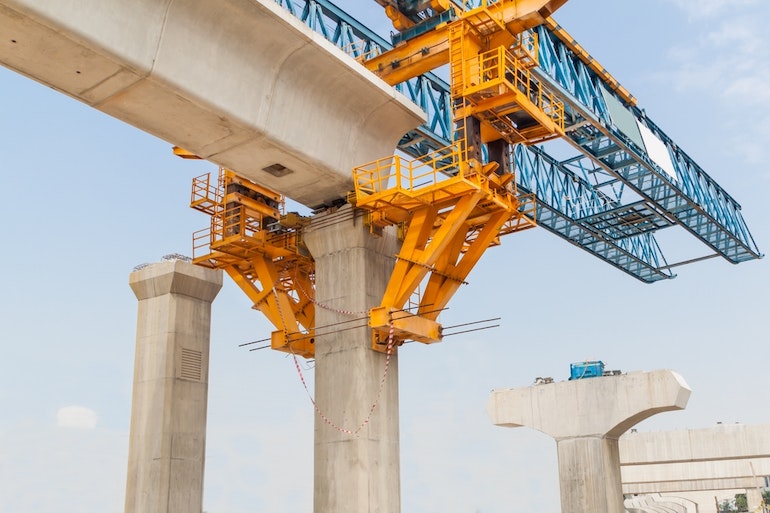 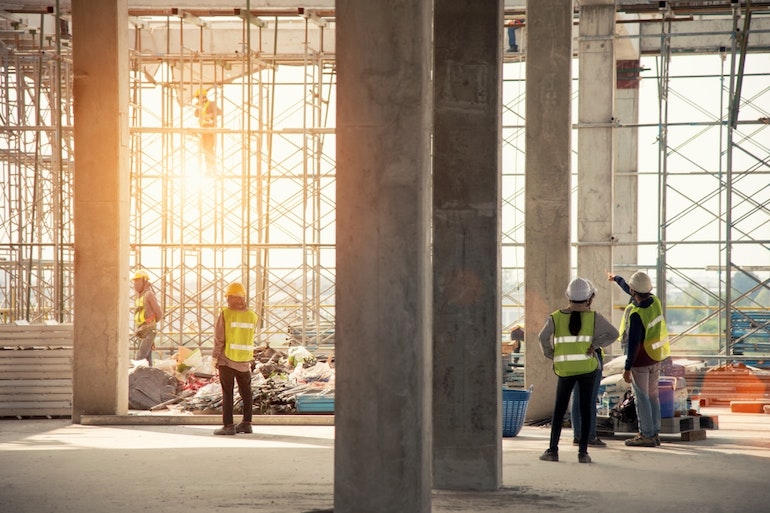