The US is About to Become an Electric Vehicle Manufacturing Powerhouse 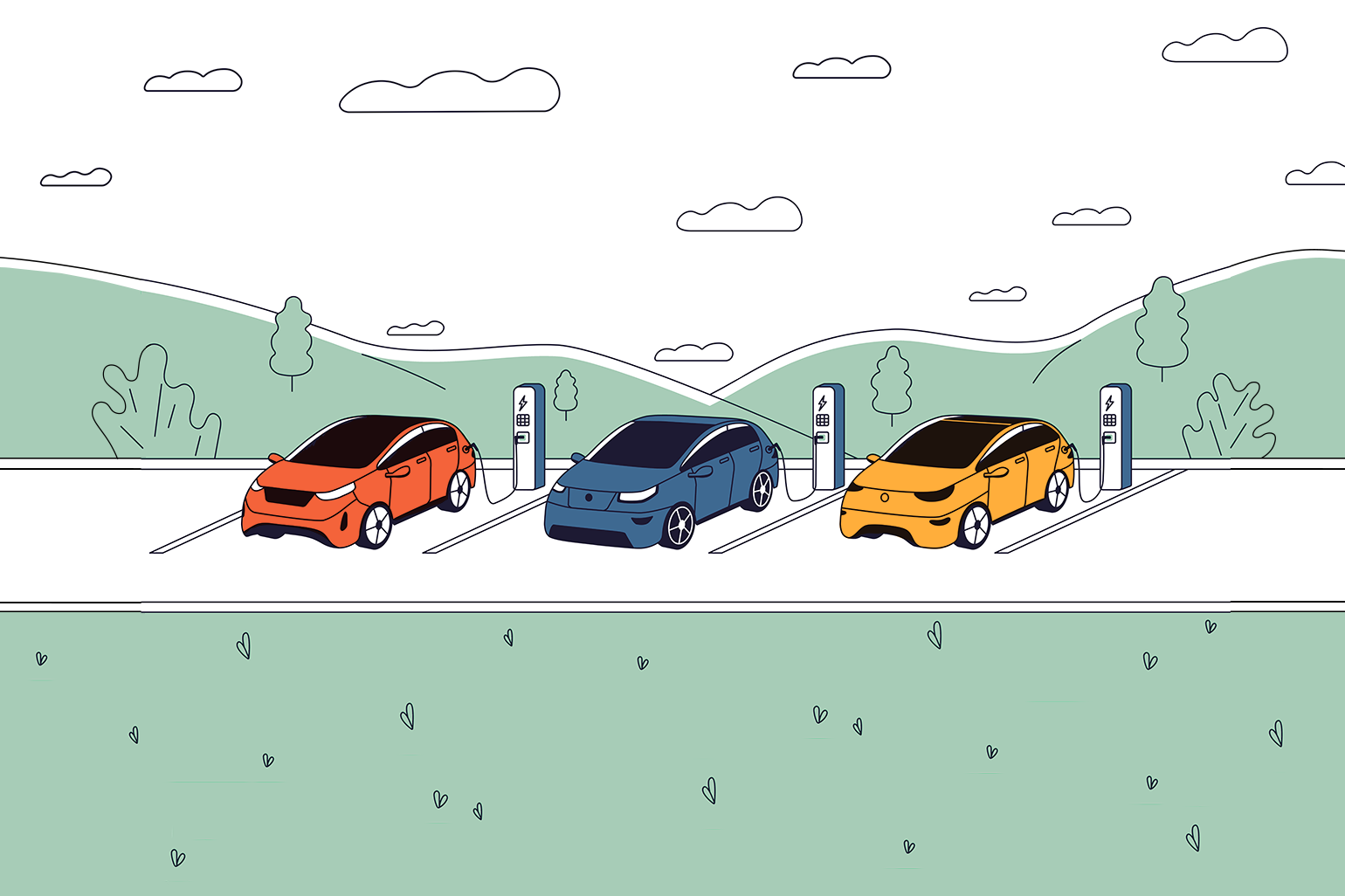 The Biden Administration and Congress have put the U.S. on the path to becoming a global leader in electric vehicle manufacturing. Sweeping legislation to help build a robust domestic supply chain for EVs will create millions of good-paying jobs, generate trillions of dollars in economic value, and help us meet our climate goals. This memo outlines the specific policies in the Bipartisan Infrastructure Law, CHIPS and Science Act, and Inflation Reduction Act that have set America up for success in EV manufacturing. These policies will boost production and processing of critical minerals, launch a domestic industry for semiconductors, onshore production of EVs, batteries and components, and incentivize the purchase of clean vehicles.

The Bipartisan Infrastructure Law: Securing Our Supply of Critical Materials and Batteries

Last year, as part of the Bipartisan Infrastructure Law, Congress created several new programs that will tackle this issue head-on. Most importantly, the bill provides $3 billion in grants for battery material processing, which will bring critical material processing to our shores and ensure that wherever these minerals are extracted, they can be processed in American factories by American workers. This program will help accelerate the private sector’s ongoing efforts to develop supply chains for critical minerals that don’t rely on China or other adversaries for these materials.2

It also provides another $3 billion for battery recycling and manufacturing. This funding will help develop a battery recycling ecosystem so we can harvest critical minerals from spent batteries and reduce the amount of new minerals we need to take out of the ground. Battery recycling is not yet at commercial scale but could ultimately help us meet as much as 18% of cobalt demand, 11% of lithium demand, and 17% of nickel demand by 2035.

These programs, and their 50% non-federal cost shares, combine to provide $12 billion that will help us scale up a globally competitive battery industry that reduces our dependence on critical minerals from Chinese state-owned companies.

CHIPS and Science: Tackling one of the World’s Biggest Supply Chain Challenges

An EV requires thousands of semiconductors, also known as chips—more than twice the number needed for an equivalent gas-powered car. The chip industry is highly concentrated in East Asia, and chips have been in short supply since 2020 due to COVID lockdowns in Asia, bottlenecks at ports around the world, and significant increase in demand for chips from other industries. This shortage has snarled auto production and threatens to derail our EV goals.

In August 2022, President Biden signed into law the CHIPS and Science Act, which includes nearly $52 billion in grants and tax incentivizes for semiconductor manufacturing. The bill’s passage led to a flurry of announcements from chipmakers planning to expand production in the US:

While passing the CHIPS and Science Act can’t solve the semiconductor shortage overnight, it will help build a domestic industry for one of the most important components of an EV and ensure the US can be a global leader in this industry in the long run. These investments will create high-paying jobs in factories across the country, lower the cost of EVs and other goods that require semiconductors, and make us more resilient to future supply chain shocks.

The Inflation Reduction Act: Making it All in America

The US holds a competitive advantage in EV assembly, but this advantage is threatened by our reliance on other countries for all of the inputs.3 In order to protect and grow auto jobs while growing US manufacturing leadership, we need to onshore the production of batteries, battery components, and other critical components like electric motors, inverters, and battery management systems. Here too China has raced ahead of us, with Chinese companies owning 75% of the world’s production of graphite, cathode material and anode material (key components of battery cells), 75% of the world’s battery cell production, and over half of the world’s EV assembly.4

The Inflation Reduction Act creates several programs that will jumpstart American production of EVs, batteries, and components.5These include:

The Inflation Reduction Act is working already. By providing long-term policy support for US-made EVs, the bill has unleashed a wave of private sector investments across the EV supply chain:

Thanks to the Inflation Reduction Act, we can expect to see many more announcements like these in the months ahead.8

The US should lead the world in electric vehicles. Now, we can.

The transition to EVs represents an enormous opportunity for our economy and for the climate—but only if we seize it. The troika of legislation enacted by Congress provides long-term strategic support that will enable companies to make longer-term investments so they can scale up production, reduce costs, and ultimately offer their EVs at competitive price points. Taken together, these legislative packages will help ensure we have a reliable and secure supply of critical materials, tackle the shortages that are holding back our auto industry, and onshore the entire supply chain for EVs—all while getting the US on a path to deep emissions reduction. In short, the US is about to become an EV-making powerhouse, and in doing so will create trillions of dollars in economic value and millions of jobs for American workers.9

To make the most of these investments, the federal agencies implementing new spending programs should complete rulemakings and get the money awarded quickly so companies can start breaking ground on new facilities and hiring workers. They should also continue to leverage existing programs like ATVM that have been successful in building the EV industry we have today.10 Meanwhile, Congress should continue pursuing permitting reform, with a goal of streamlining the permitting process to make it easier to start mineral extraction operations in the US while maintaining rigorous environmental protections.

Gone are the days when we thought we had to choose between growing the manufacturing base and addressing climate change. In fact, we know now that not only can we do both, but in order to ensure American workers and companies lead the global transition to a clean energy economy, we must do both. Through the Bipartisan Infrastructure Law, the CHIPS and Science Act, and the Inflation Reduction Act, the Biden Administration and Congress have made it clear that we don’t have to choose between a robust industrial economy and a clean one: we can have both, and the time to start building that economy is now.