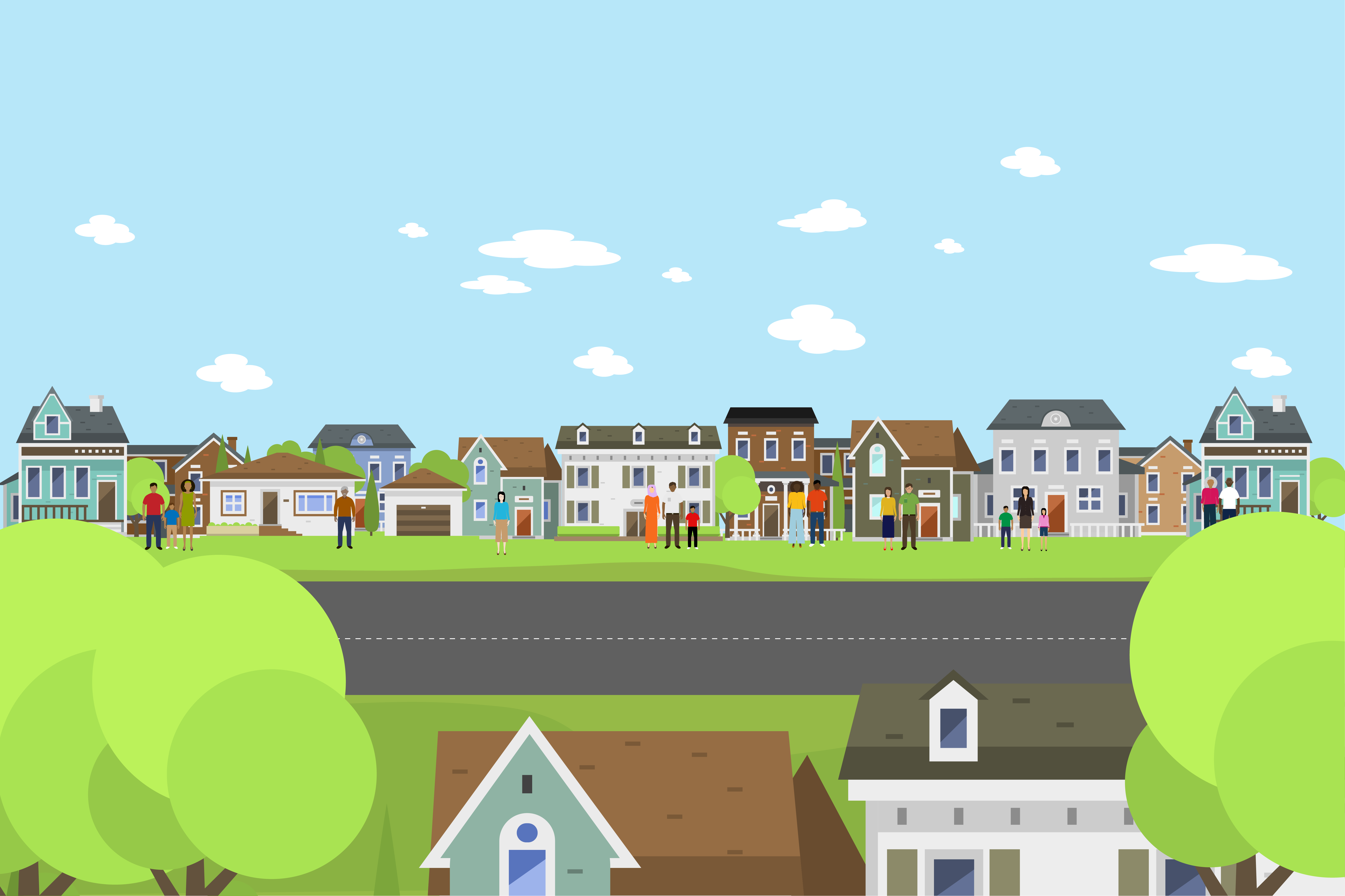 America’s new suburban majority means that the suburbs are where 21st-century electoral majorities will now be made or lost. Their emergence as the central electoral battleground for 2020 and for decades beyond means that it is more important than ever that parties, campaigns, and candidates understand the political, demographic, and economic forces that are shaping these communities.

Below are 10 of the must-know demographic, political, and economic facts that are defining America’s new suburban majority.

2. There are more voters of color in the suburbs than in cities. According to an analysis from the progressive data firm Catalist, more than half of voters of color live in suburban areas.2

6. The rapid pace of electoral change in the suburbs is turning onetime battleground areas into Democratic strongholds. Virginia is the latest example of Democrats’ suburban surge. As recently as 2013, Republicans controlled 13 of the two dozen state House districts in the Northern Virginia suburbs. After the 2019 election, Republicans control just one district in Northern Virginia, which is located in the outer suburbs of Loudoun County.

9. More than one in 10 suburban jobs are in manufacturing, but this share is on the decline, and manufacturing incomes have stagnated. Manufacturing jobs make up 11% of total employment in suburban counties, but this is down from 16% in 2000. And while manufacturing jobs in the suburbs provide a middle-class income, on average $54,976 a year, this is only a $50 increase adjusted for inflation since 2000.5