The Global Race for Advanced Nuclear

New Third Way research of the global advanced nuclear landscape has identified 81 advanced nuclear reactor projects under development in 20 countries outside of the United States and Canada. While the United States remains the leader in terms of the number and variety of technologies being pursued, that doesn't guarantee our success. In many cases, U.S. developers are up against national governments making huge investments and clearing regulatory pathways to get their designs into the global market first.

Make no mistake; the international race is on. And there are some pretty good reasons why the federal government should be committed to helping U.S. companies win.

Economic Growth Opportunities:  The global market for nuclear reactors is expected to average at least $75 billion annually (not including lucrative fuel and maintenance contracts). American products used to dominate this sector, but we’ve fallen behind the likes of Russia, Korea, and China in recent decades. Advanced reactors offer the U.S. a chance to compete for these billion-dollar contracts once again; put tens of thousands of American engineers, manufacturers, and tradesmen to work; and open up entirely new markets for U.S. nuclear.

Setting the Bar on Security:  Getting ahead with advanced reactors lets us protect much more than the bottom line. As a pioneer of nuclear technology and leading exporter of reactors, the U.S. had a big say in the development of international non-proliferation standards. Getting advanced reactor technologies to market first helps ensure that we maintain that leadership role in the next era of nuclear energy security.

Geopolitical Influence:  Ceding the upper hand on nuclear trade to other nations has broader geopolitical impacts—especially where Russia is concerned. Each new reactor Russia builds outside its borders also creates an influential, century-long relationship with that country. Putin has clearly demonstrated his willingness to use this international influence over energy to advance his strategic goals—often at the expense of the West.2

America’s innovation infrastructure is unparalleled, as demonstrated by the amount of activity in an emerging industry like advanced nuclear. These technologies have the potential to help the world meet its climate goals, and help the U.S. regain its leadership in global markets and international negotiations—but only if Washington helps get some of our most promising developers over the finish line in time. 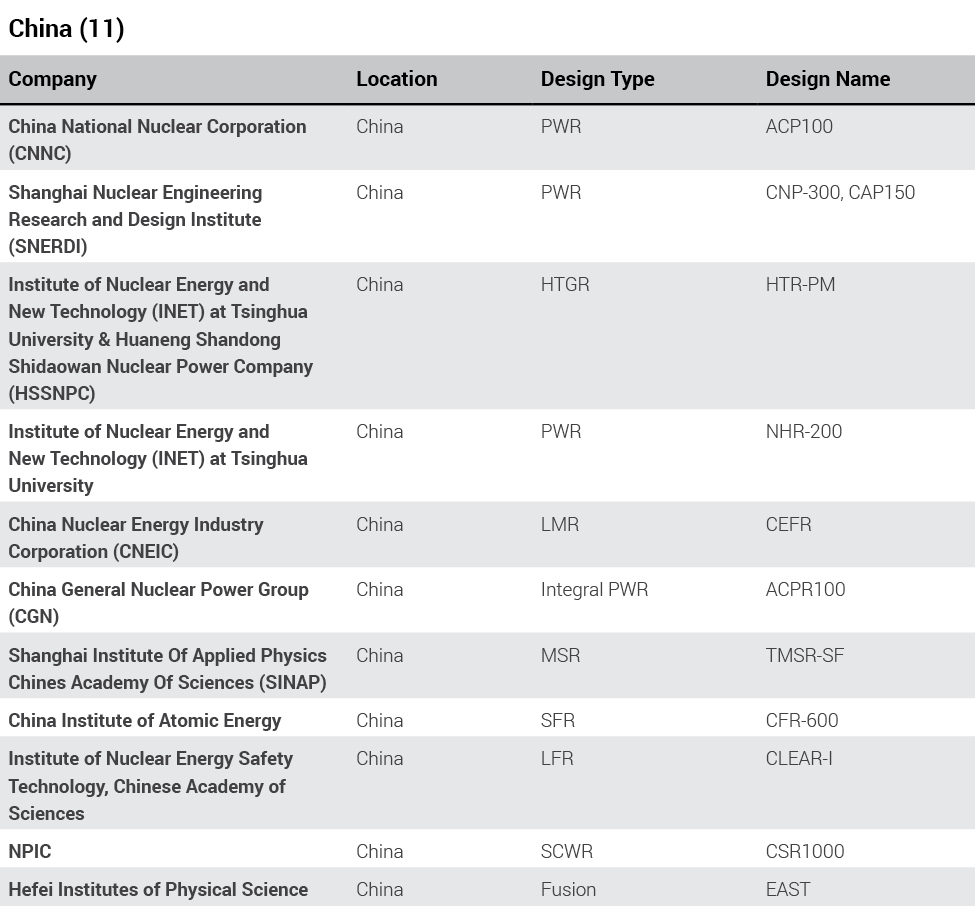 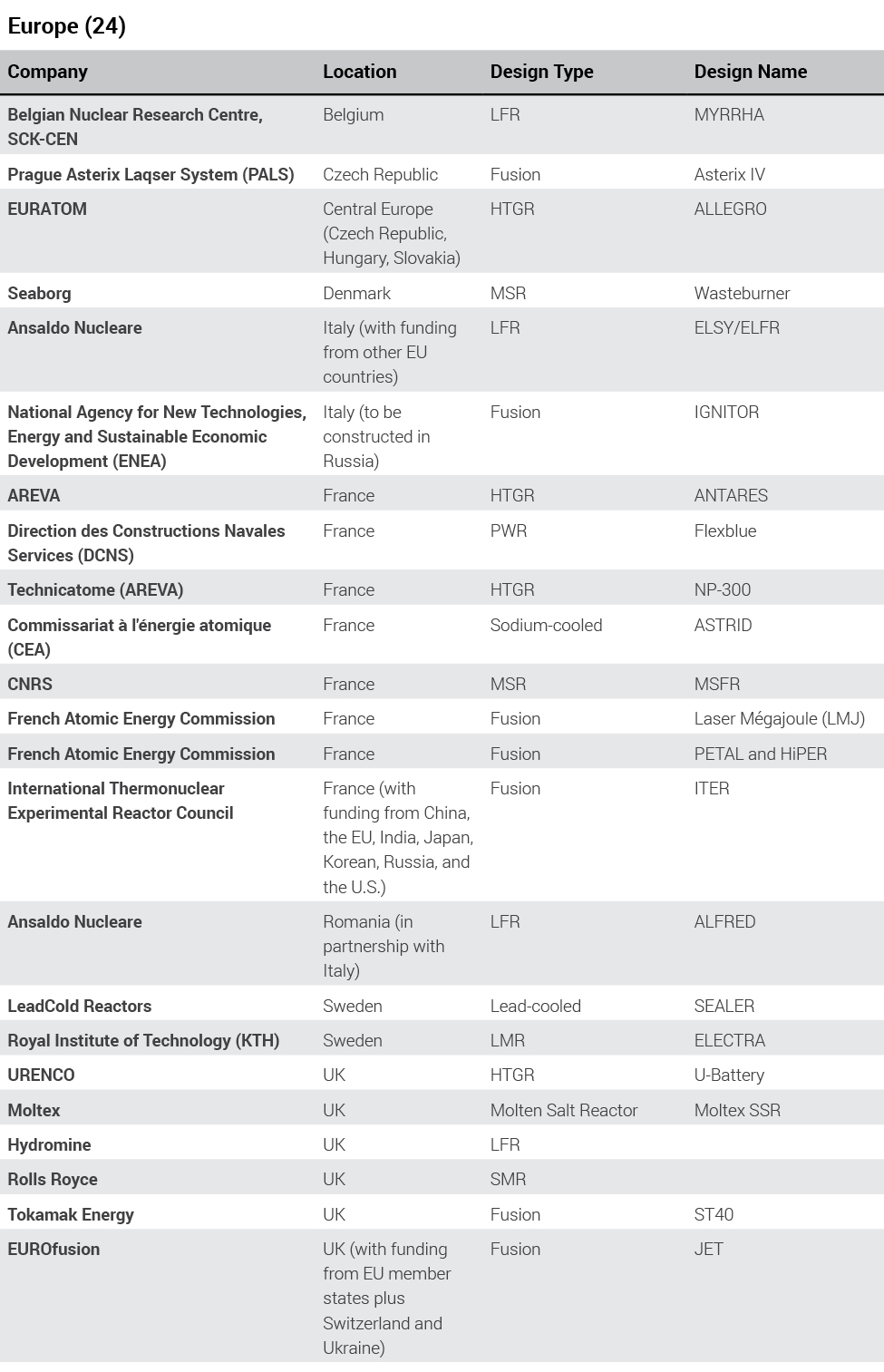 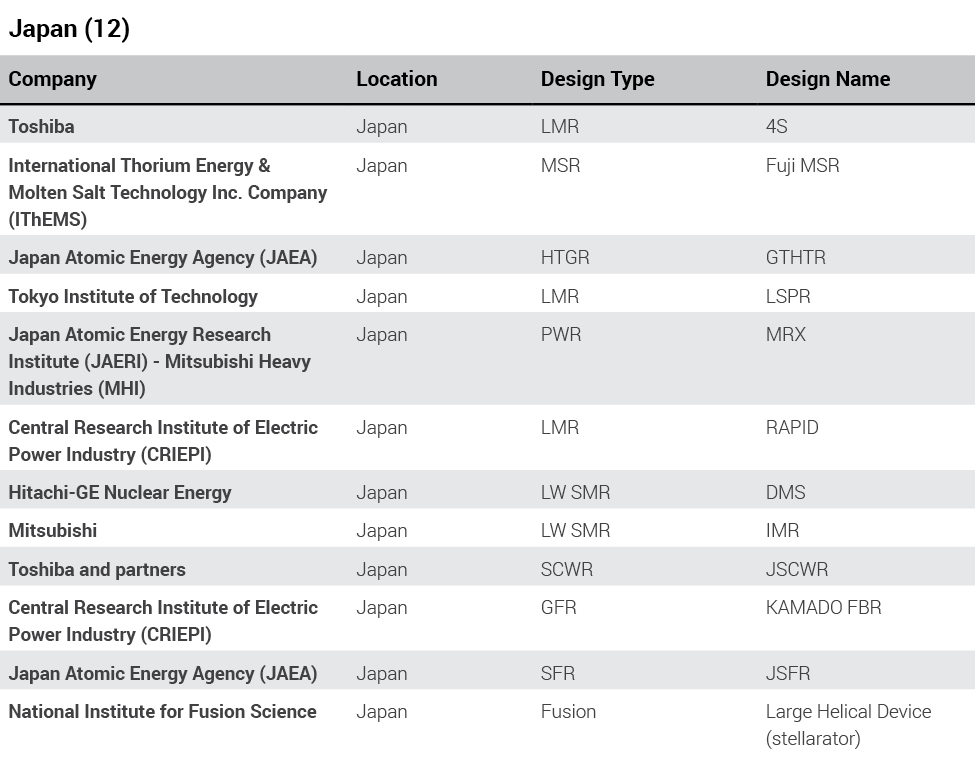 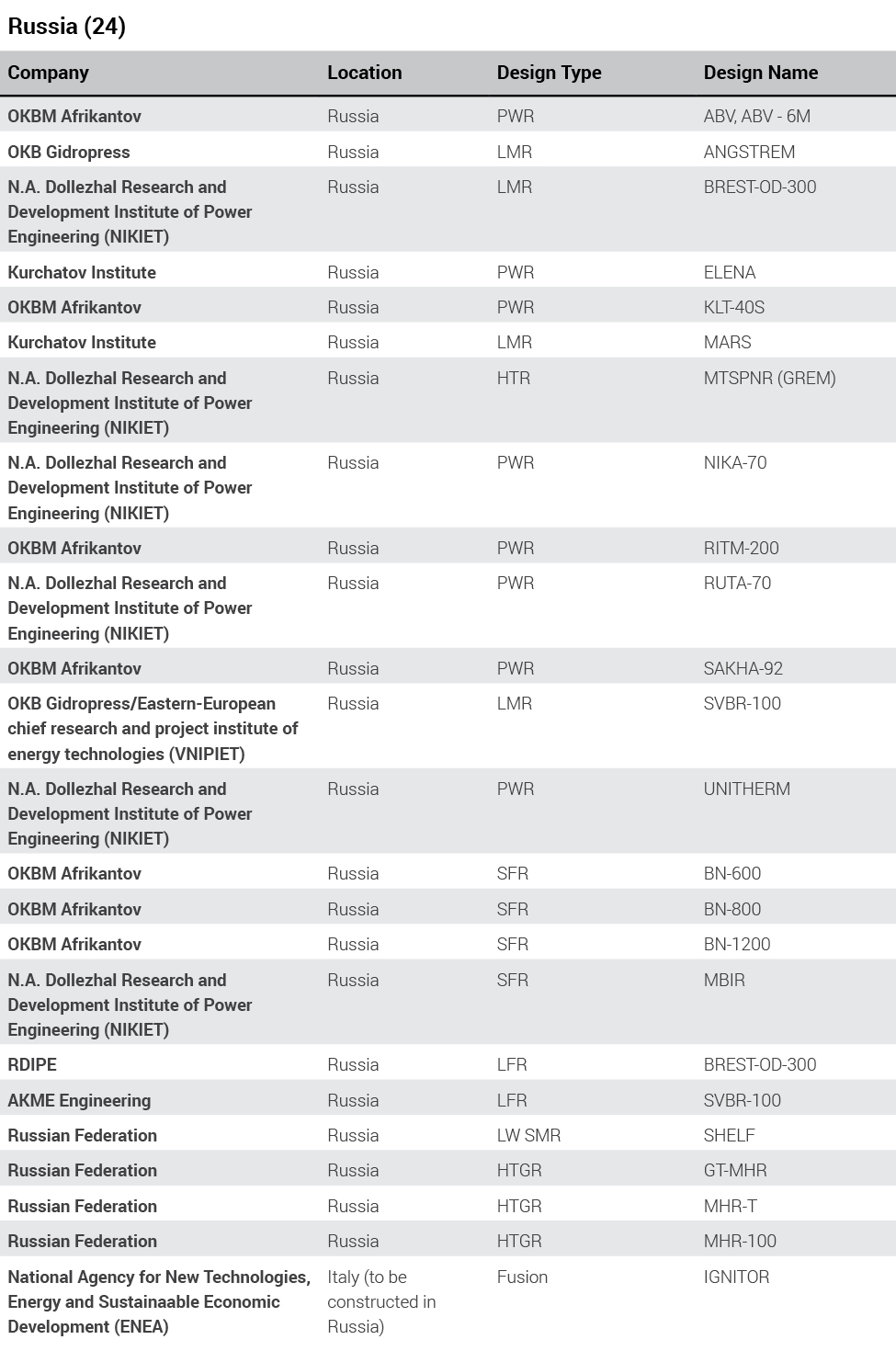