The Chinese government conducts cyber espionage against the US on an unprecedented scale. Senior US intelligence officials have warned the “Internet of Things” is a US counterintelligence and cybersecurity vulnerability. Tens of billions of connected physical devices from Chinese-made webcams to “smart” appliances could be exploited at scale by the Chinese intelligence services. In 2016, the malware “Mirai” was able to weaponize more than half a million devices in a Denial-of-Service attack causing a massive East Coast Internet outage. Unaddressed, these threats will only increase as China exports surveillance devices around the world.

View as a PDF 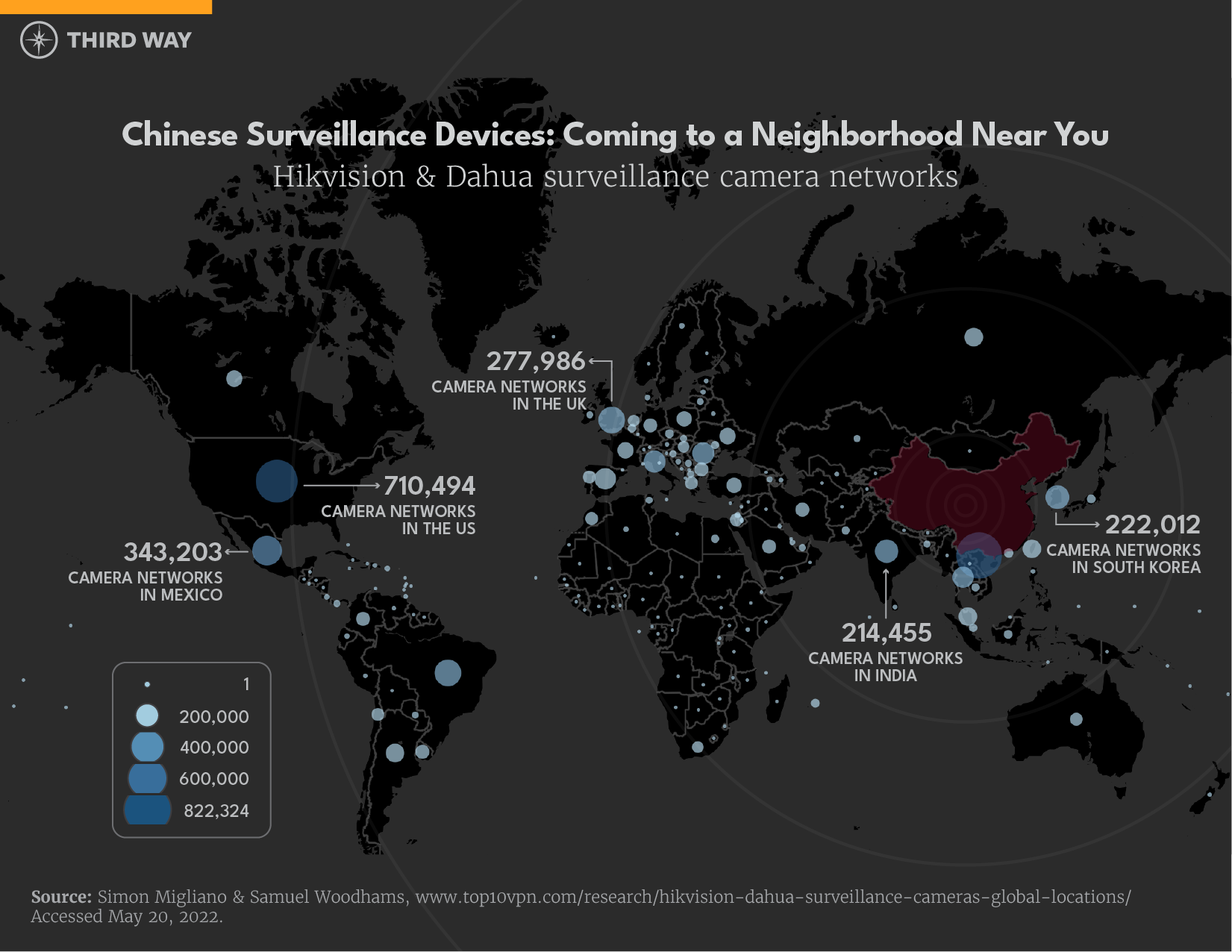