Paying for Itself: How Financial Aid is a Smart Investment in Our Nation’s Future 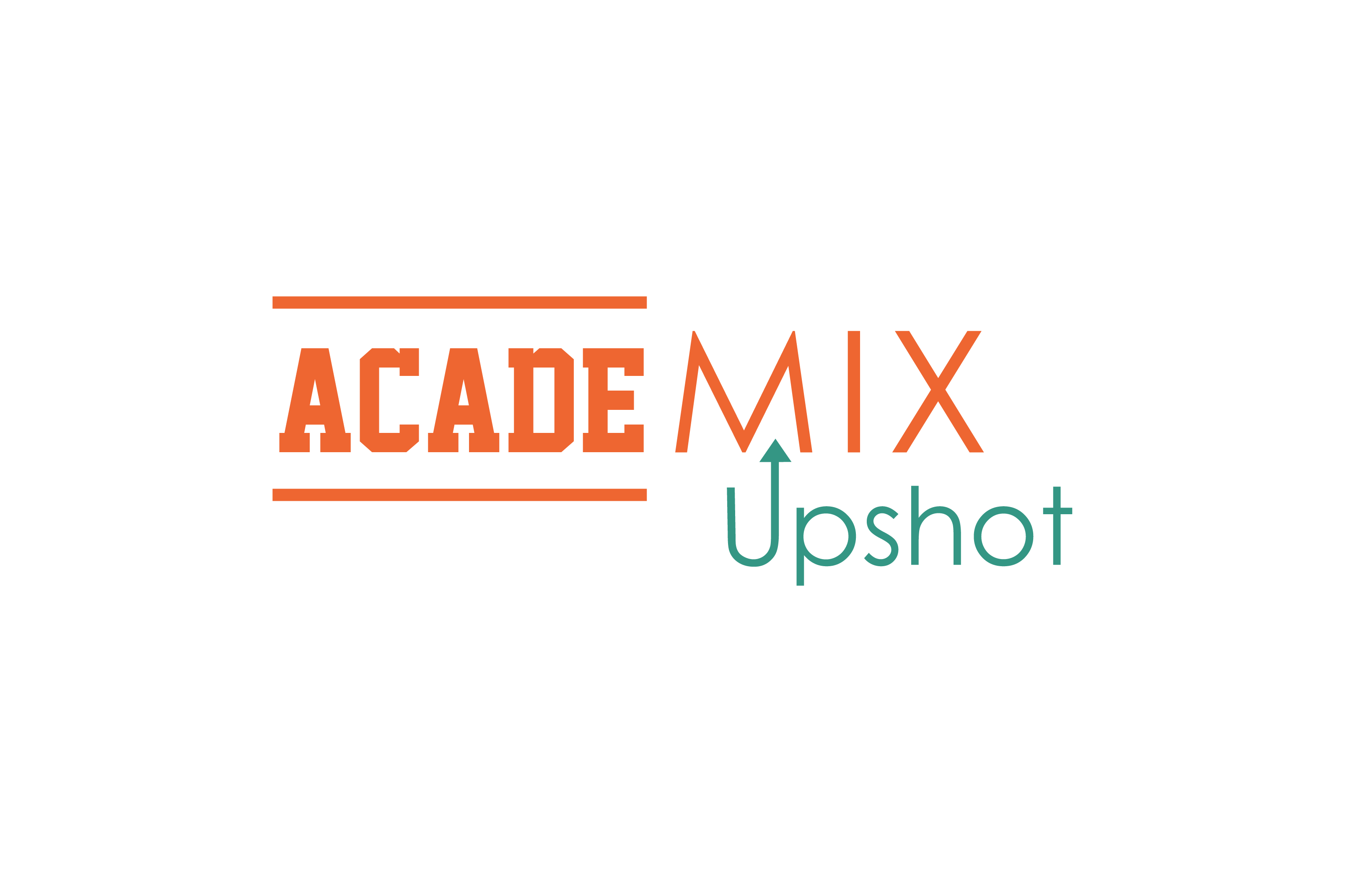 On its face, investment in financial aid is an expensive policy, with close to $30 billion in federal Pell Grant expenditures allocated in 2019 alone and significantly more coming from state and local governments and philanthropies. From the student perspective, financial aid is one of the most successful policies for increasing college attendance and completion rates. Yet only recently has research begun to evaluate financial aid from a government perspective, finding that aid is also a successful investment that produces positive returns through higher employment rates and tax revenues—even if these returns might not be visible until far into the future.

Given the crushing budget challenges that lie ahead for both states and the federal government, it would be easy for policymakers to consider cutting funding for financial aid programs. But that short-term decision would be counterproductive and come at the expense of society’s long-term goals. A better approach is for the government to turn an eye to improving these programs’ cost-effectiveness, targeting aid toward those who are most likely to benefit, and increasing the transparency and accessibility of aid programs in order to encourage applications among those traditionally less likely to attend college.

In tough economic times, the hardest policies to hold onto are those that cost money now but do not create benefits until later. Even worse, we rarely have the ability to precisely link the impacts of one specific program or policy to long-term student outcomes, preventing us from discovering which policies are producing positive returns and are essential in preparing students for future success. Yet a growing body of research shows that providing financial aid to high school graduates improves their long-term educational and employment outcomes, with the strongest impacts not observed until a decade after students enter college.1

One example of this research comes from examining California’s Cal Grant program, the largest state aid program in the nation. The Cal Grant is a generous award that either covers full tuition and fees at any in-state four-year public college or provides a tuition subsidy for private school enrollment of roughly $10,000 per year. A recent study took the long view of the program, identifying high school graduates who applied to college in the late 1990s and following them for over 15 years through the best available sources of data, such as US federal tax records. The project relied on a causal research design that estimated program impacts for two distinct groups: lower-income students with an average family income of $35,000 (in the late 1990s) and GPAs around 3.0, and relatively higher-income students with an average family income of $60,000 and higher GPAs around 3.6. Family income cutoffs and GPA are instrumental in how California allocates state aid.

Third, financial aid increased students’ income, helping to offset the upfront expense to the government and taxpayers. Key to understanding how this policy works in practice, these positive income effects did not show up until eight to 12 years after students graduated from high school. For lower-income students, receiving financial aid resulted in a 3% to 4% gain in reported earnings on their federal tax returns, on average, between the ages of 28 and 32. Yet for higher-income students, there were no observed changes in income. This likely occurred because much of the aid’s impact came from shifting students into private colleges that were not more “selective,” and college selectivity often predicts completion rates and later earnings.

The upshot of these findings is that financial aid is a smart government investment that pays for itself through higher employment rates and increased tax revenues down the line. Subsequent research has confirmed the findings of the Cal Grant study in the federal context as well.4 A recent study in Texas found that low-income students who received a Pell Grant saw their earnings increase by 2% to 12% in the first few years after they completed their bachelor’s degree, and best estimates of the Pell Grant program suggest that the entire value of the grant would be recouped within approximately 10 years through higher federal income and Federal Insurance Contributions Act (FICA) taxes.

So, what makes financial aid work? The results of our Cal Grant study, along with prior work, point to two critical issues. First, aid targeted toward students with greater financial need, even those with relatively weak academic credentials, tends to produce larger impacts on college attendance and completion rates.5  This might not always be visible in stronger initial enrollment, as our study (and others) find that aid often prevents dropout among students already intending to go to college.

Second, more generous programs tend to produce stronger outcomes. This is likely a result of not only the dollar amount of the grant award, but also the simplicity of messaging that can come from programs promising to cover “full tuition.”6There can be a substantial difference between the “sticker” price and the true cost of college (or “net price”), but low-income and first-generation students are often less aware of these distinctions. Programs that use complex formulas and only offer aid late in the college application process, as does the Pell Grant, may not be giving families sufficient confidence that they can afford college early enough in the application process.

Financial aid programs produce positive impacts on education and employment outcomes and can even pay for themselves through increased tax revenues—provided that policymakers are willing to take the long view. As such, it is important that policymakers do not cut back on financial support at this crucial juncture, even as government budgets are increasingly strained. Given realistic constraints in the face of this new recession, policymakers should ensure that financial aid dollars are being allocated to produce the greatest possible gains. To that end, research suggests a few key considerations:

Finally, research shows that the true benefits of financial aid programs may not be visible until many years after students initially receive aid. This has been shown to be true for both a generous state aid program as well as the federal Pell Grant program. Understanding that financial aid programs are important investments in the future must continue to be front and center in the policy conversation around student aid.

The Cal Grant study estimated causal impacts of financial aid using a “regression discontinuity” design, a recent innovation that most closely approximates a randomized control trial. This method compares essentially identical students who lie just on either side of some pre-determined eligibility threshold; as a result, students are similar in both observed qualities (such as GPA and income) as well as unobserved qualities (like motivation). In the late 1990s the Cal Grant application process created two such thresholds, as students were only eligible if their family income was below a certain dollar amount and awards were allocated based on GPA in decreasing order—giving aid to students with a 4.0 GPA first, then 3.99, and so on until funds were exhausted. As one specific example, in 1998 a student from a family of three earned the award if their family income was below $53,100 and their GPA was 3.15 or above. Simplistically, the study compares students in families earning $53,100 to those earning $53,000, along with students having a GPA of 3.14 relative to 3.15. At the time, the income cutoffs were not widely advertised, and the GPA cutoff was essentially randomly determined by the number of applicants, leading to random allocations of applications near these cutoffs. Program impacts were tracked using three cohorts of high school graduates (1998 to 2000) linked to National Student Clearinghouse educational records and US federal tax records. For more details, refer to the following endnote.9