Behind the Curtain: What Protests?

After three years of draconian zero-COVID policies, the deadly fire in Urumqi sparked a stunning wave of protests across China—the most significant since the Tiananmen Square massacre more than 30 years ago. The world is watching closely as the full brutality and sophistication of China’s police state is on display, but what are Chinese citizens seeing on the other side of the Great Firewall?

We have been following Chinese language traditional and social media in the People’s Republic during the demonstrations and this is what we’ve found:

Official Chinese media has completely ignored the protests and have instead focused on coverage more favorable to Xi Jinping and China overall. Top headlines include:

Censorship Regime Pushed to its Limits

China has the world’s most sophisticated and intensively resourced censorship apparatus in the world. Here’s how it’s been faring: 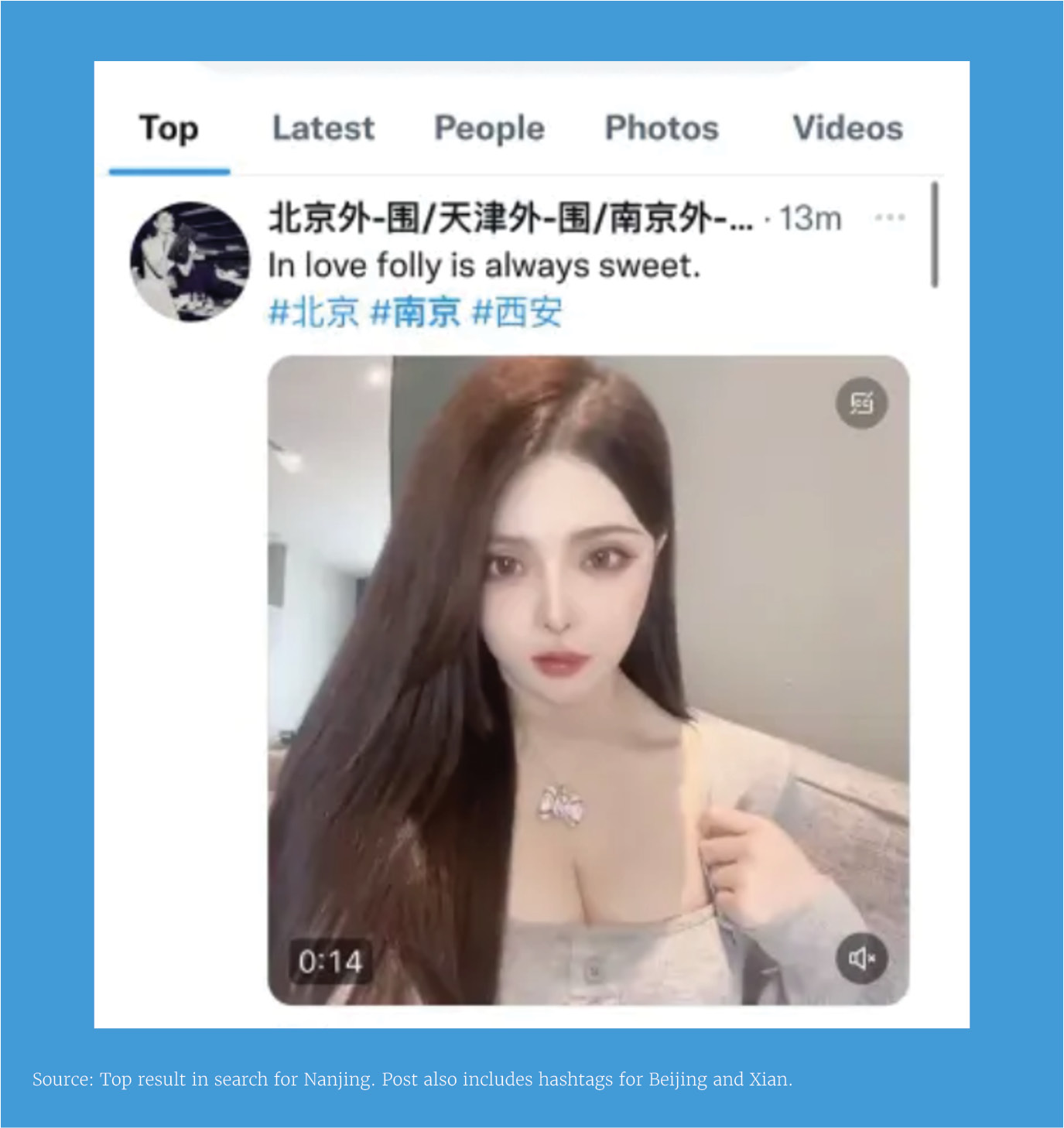 Chinese State: Be Patient with Zero-COVID

During the protests, headlines on the zero-COVID policy stressed patient cooperation with the government’s ongoing efforts:

China has announced 10 new rules in a “Notice on further optimizing and implementing COVID prevention and control measures.”9 These guidelines ease some of the most controversial parts of the zero-COVID policy, but continues to ignore the widespread protests and their role in these changes. Chinese citizens were fed up and their widespread protests did end up making a significant difference in their daily lives. Chinese people who had access to protest coverage through VPNs are likely aware of this, but it would not be reflected in Chinese traditional or social media. For those without VPNs, it’s even more difficult to say how much information about the protests made its way around the Great Firewall meant to keep them in the dark.