The New Blue interview series profiles up-and-coming elected officials from around the country doing new and innovative work in their states or local communities.

Elizabeth Brown was elected to Columbus’s city council in 2015. Home to The Ohio State University, the Buckeye State’s capital has gone through something of a growth spurt in recent years. Its buzzing economy, vibrant culture, and reasonable costs of living make it a magnet for young people. As chair of the city’s Economic Development Committee, Brown is focusing on policies—such us affordable housing and education—to ensure the city scales this change in a sustainable way so that it continues to grow without leaving behind those most in need. Brown is also a NewDEAL leader—a national network of rising state and local elected leaders who are pro-growth progressives.

Brown, 33, has Ohio politics in her blood. She’s the daughter of U.S. Sen. Sherrod Brown, and credits her grandmothers with her “fierce commitment to social justice.” Born in Columbus and raised outside of the city in the exurb of Granville, Brown spent a year after high school and before attending Columbia University as a City Year AmeriCorps volunteer working in Philadelphia’s schools, where she saw firsthand the “intersection of public policy and peoples’ lives.”

Describe your brand of politics in one sentence.

Public policy is not about words on paper; it’s about peoples’ lives.

What does “opportunity” mean to you?

No matter what circumstances you were born into, no matter your zip code, you can follow your dreams and achieve your own success and not have it defined for you.

How have you transformed negative feelings about Trump’s election into something positive, hopeful and productive?

Trump’s election is a straight up tragedy for a lot of families...You can’t overstate the negative effects of what happened when Trump was inaugurated. And I say that without exaggeration…

people feel captivated personally by what is going on...That level of empathy is so important to social change

At the same time, it’s good to know that we can find some silver lining to what has happened. And the silver lining is that people have their eyes wide open. They are really caring about their government and their leadership in new and very personal ways. For the first time in a while people feel captivated personally by what is going on...That level of empathy is so important to social change…

So, I have been able to [talk to] a lot of young women who are excited about running for office or getting involved in their communities... whether it is in a large group or one-on-one, [I get to] help people think about what their footprint is going to be.

Where are there opportunities for bipartisanship in your work? 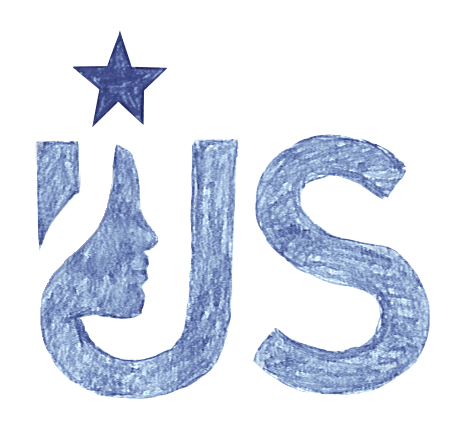 The Columbus City Council doesn’t really organize around partisanship...none of us run on the ballot with the party identifier. [The members of Columbus’s City Council] identify as Democrats...but you don’t walk into the ballot box and see a D or an R by anyone’s name.

We are a body of seven that passes laws and then the mayor signs the laws or doesn’t sign them. But there are never seven people behind any one decision...You live, and work, and play among your collaborators when it’s local government because we are not going off to Washington...It’s really a community development role is how I think of local government.

What are your top three policy priorities this year?

First, using my platform to further the work of the Columbus Women's Commission (CWC), on which I serve as the Council's representative. The CWC is a first-of-its-kind commission working to reduce gender-based inequities in order to improve the economic position of women in our community. In 2017, our inaugural year, we passed a paid family leave policy for the 8,500 families who work for the City of Columbus and also announced a pay equity pledge that used a public-private partnership approach to examining and dismantling inequities at more than 60 companies in Central Ohio -- who employ more than 100,000 residents. And there is so much more still to do!

Second, expanding early childhood education (ECE) opportunities in Columbus. Long-term, we need to get to universal pre-Kindergarten. It is quite simply one of the earliest and most commonsense economic development investments that we can make, and it will take partnerships across all levels of government. In the meantime, the city currently helps make quality pre-K more accessible for families who can't afford it, by direct grants and by scholarships to increase teacher training in ECE.

Women are good problem solvers...we are good at coming to the table and leaving ego behind...

Women are good problem solvers...we are good at coming to the table and leaving ego behind and taking a look at an issue from all angles and trying to build consensus solutions that represent compromise…where that compromise is not ‘compromising’...we are still true to values and goals, but we try to find a way to bring consensus to it.

[One of the negatives] that I am wary of and try to avoid is...You can then get pigeon-holed into being ‘just’ the women’s issues person. And so if we are having a conversation about economic development, let’s call in the men. But if we are having a conversation about equal pay, let’s call in the women. First of all that is unwise because the two aren’t divorced.  Women’s issues almost always go hand-in-hand with larger societal issues being discussed. Discussing them separately can relegate women and essentially non-white men to the sidelines. That is something to be very aware of as women in politics focus on issues that have often been ignored, but also engage in the larger conversations.

What lessons from your work could be applicable for folks running for office or building party capacity in other places across the country?

Anyone who wants to run for office should first and immediately find a local campaign to get involved with. Whether it is a state legislative, school board, or city council race, these candidates and campaigns work as hard as any statewide or national campaign—with nearly none of the glamour! This is what campaigns really are, and there's so much to learn if you raise your hand to volunteer.

Don’t ask what the world needs. Ask what makes you come alive, and go do it.

What’s one piece of advice you’d give to young Americans who want to get involved in public service?

What’s one thing you’ve done outside of the political arena that you’re proud of?

Is it too cheesy to say being a mom? My two-year-old daughter is this little miniature miracle. She's curious, joyful, and so loving. I think she was born with it, but I also have to imagine my husband and I are doing something right. 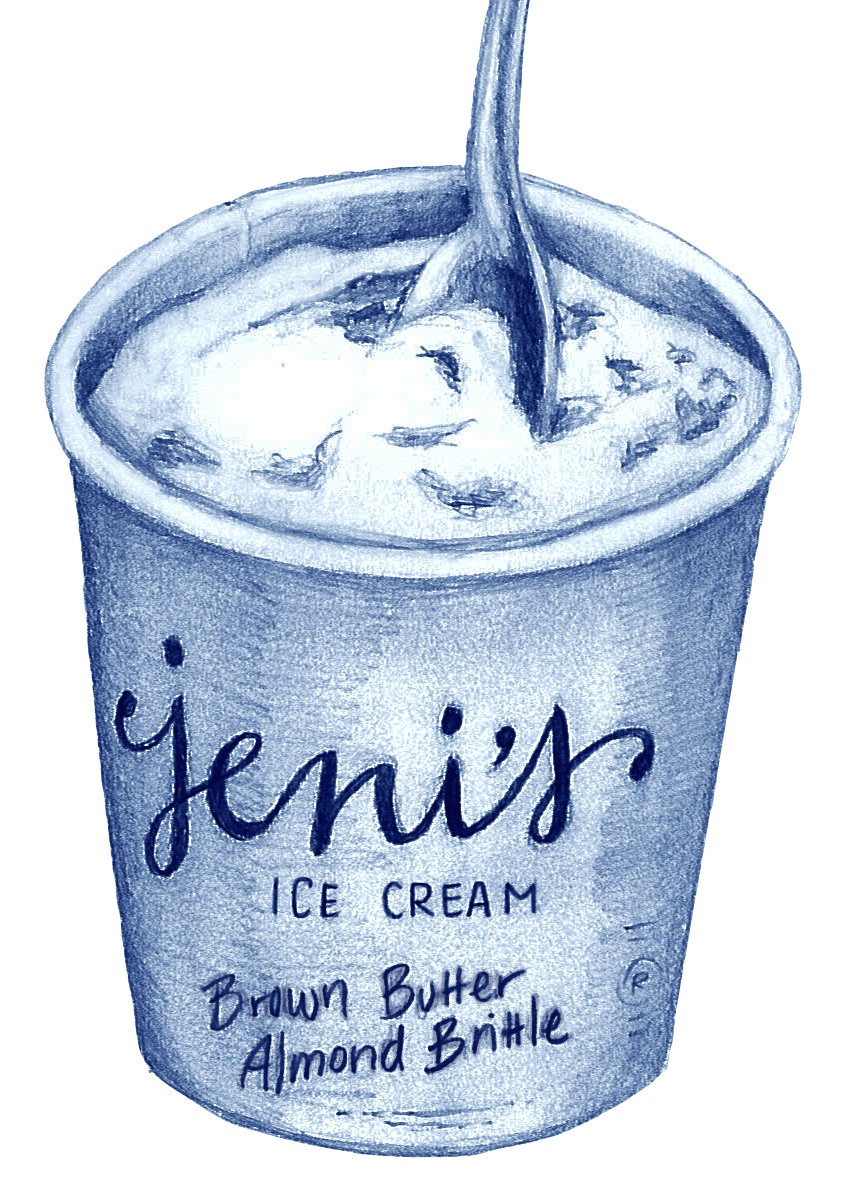 Jeni’s Ice Cream, one of Columbus’s tastiest exports, recently opened their first shop in the District. What’s your favorite flavor?

You're making me choose?!?! If I have to, it's Brown Butter Almond Brittle.

Given the choice of anyone in the world, who would you want as your dinner guest?

The four organizers of the Women's March on Washington.

What book do you reread over and over again?

I actually don't reread books, as a rule. I feel there are too many great books in the world that I can't possibly get to in a lifetime, so why repeat? But I necessarily read my favorite book about four or five times, given that I wrote my college senior thesis on it, and I relished every read. It is Song of Solomon, by Toni Morrison.