Abigail Spanberger: Showing up and Listening, and Then Getting to Work

The New Blue interview series profiles up-and-coming elected officials from around the country doing new and innovative work for the people.

Abigail Spanberger was elected to Congress in Virginia's 7th Congressional District in the Blue Wave of 2018. She was one of almost three dozen pragmatic progressives who flipped red seats to blue and won back the House majority for Democrats. Spanberger served her country as an operations officer in the Central Intelligence Agency, and later, her local community, as a business leader in Richmond. In the House, Spanberger brings her national security experience to bear as a member of the Foreign Affairs Committee, in addition to serving on the Agriculture Committee. She is a member of the mainstream New Democrat Coalition.

Spanberger grew up in Short Pump, just outside of Richmond. She attended local schools before graduating from the University of Virginia. Spanberger now lives in Glen Allen, Henrico County, with her husband, Adam, and their three children.

Folks who follow elections closely learned a bit about your bio in 2018. At least your background as a national security professional. But if someone was making a movie out of your life, what would you include in the thirty-second trailer? 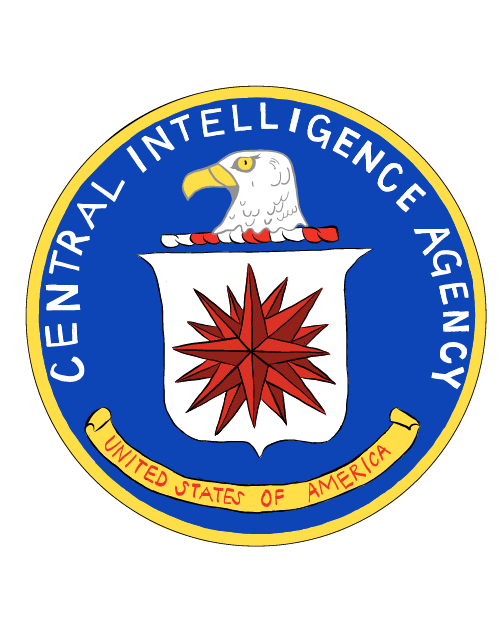 The thirty-second trailer would be about a woman who grew up in a relatively normal suburban family, always wanted to be a clandestine officer in the CIA, and she achieved that goal. And then in an attempt to pivot back to normalcy, moved back home to raise her kids near her family, and then decided to upend it all to run for Congress.

If you had to outline your approach of politics in a few sentences, what would you say?

My approach is that listening is the most important thing. We need to understand the problems we're actually trying to solve, and then we need to set out to solve them.

When we are driven purely by ideology, or by a sense of "my way or the highway," we don't get anything done. We might get to pound our chests and feel good about what we're putting out there, but we're actually not serving the American people. And I think there are a lot of good ideas across the spectrum if we're looking for them, but we have to go looking for them.

There is real nuance to some of the problems we're trying to solve. And we’ll never understand them if we don't take the time to listen to different constituencies across the country, to see how our ideas might impact them, positively, negatively, or neutrally.

You've described yourself as someone who practices "passionate pragmatism." Some of your freshman House colleagues have described themselves as "pragmatic progressives." What does pragmatism mean to you?

Pragmatism means to me that, at the end of the day, three steps forward when my goal is five is better than zero steps forward. That when I'm trying to achieve something for the American people, I have my ideal and I fight for it. But we didn't get to the moon in a day, right? We're not going to just fix our educational system. We're not going to do it in a day.

Pragmatism is looking at where we can make progress, doing all we can to move that marker forward, making the partnerships that it requires, and ensuring that people understand why it's important.

Pragmatism means to me that, at the end of the day, three steps forward when my goal is five is better than zero steps forward.

So, a few things on priorities.

Your district covers a range of communities. It comes right up to the border of Richmond, circles across the suburbs of Henrico and Chesterfield County, and then lots of rural stretches, as well. What are some of the priorities you see shared across these different communities in your district?

The shared priorities are healthcare-related, most notably, drug pricing. Whether you're in rural Nottoway County or the suburbs of Henrico County, the cost of prescription drugs impacts families, particularly those with chronic illness.

But some healthcare issues can vary by community. In rural areas it can be about access. In more suburban communities, it can be price issues and concern about our healthcare system overall.

And while issues facing young people are crucial, so too are those affecting our aging population. In some of our rural communities, how do aging Americans easily get to the healthcare facilities, particularly our veterans? For people my age, how do we care for our parents?

Democrats have been ascendant in Virginia politics over the last decade. And women led the way last year, particularly with your victory and those of Congresswomen Wexton and Luria. Were there commonalities you saw between your three wins?

I think the focus that we had ... healthcare-related issues was the top priority for all three of us. 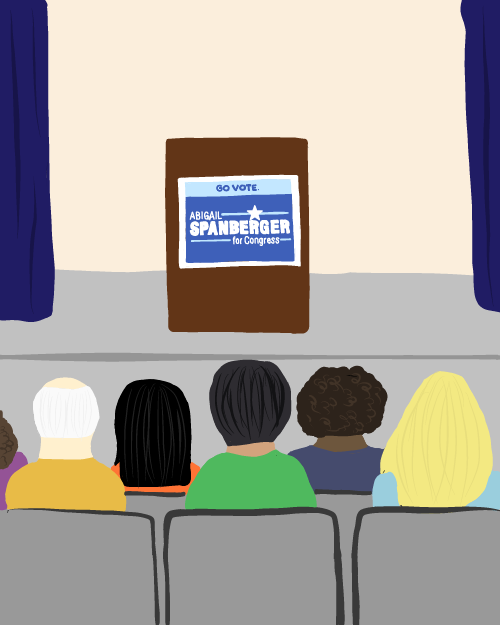 In terms of how we ran our campaigns, I think the major commonality was we made our campaigns—and this is my explanation of it, Jennifer or Elaine might classify it differently—but we made our campaigns as accessible as possible. We engaged people from across our districts. We were open and available in events, answering questions as candidates, and making sure that voters knew that our efforts were about them, and that we were endeavoring to be accountable to them.

In your district, you represent a lot of moderate and even conservative-leaning constituents. It was traditionally a Republican district. Until 2014, GOP Speaker-in-waiting Eric Cantor represented the district.

With this big group of moderate and conservative-leaning constituents, what swings voters? How do you win those folks over? How did you?

I think I won voters over by being accessible and honest with them. The conversations I had with a group of strong Democrats was the same conversation I had when there were a lot of, you know, "I don't know who I'm going to vote for" folks, all the way to, "I'm a Republican, I just don't know if I could vote for you" people in the room.

I also spoke about my priorities in inclusive terms. We have to make an argument as to why some issues, some of those bread-and-butter Democratic issues, are also relevant and important to people who don’t always vote or identify as Democrats. Those persuadable people. We’re missing an opportunity if we don’t do that.

A great example of this is on environmental issues. Frequently we say, you know, "Global climate change. We need to address it, it's an existential crisis." Well, there are people who would respond on climate if it was presented as an economic priority. Or if it was framed as a national security priority. It's also a health priority. When you're trying to bring broad coalitions together, the best thing you can do is talk in terms that resonate with people across the political spectrum, or across their own priority set.

Just to conclude, a couple of questions.

Outside of the world of politics, what's something you've done that you're really proud of?

Outside of the political world, in my old career at CIA, I've done a couple of things I'm tremendously, tremendously proud of. Full stop.

So, I think throughout all of the changes and roller-coasters that we have been through because of my professional and political life, I'm really proud when I go and sit as a parent and I watch my five-year-old do a dance recital. That makes me proud.

And finally, given the choice of anyone in the world, who would you want as a dinner guest? And what's on the menu?

My answer to this question has always been Madeline Albright. The thing about her that I think is so incredible is she has this broad spectrum of experience, from coming to the U.S. as an immigrant child, to serving at the time as the highest-ranking woman in government, when she was appointed Secretary of State. 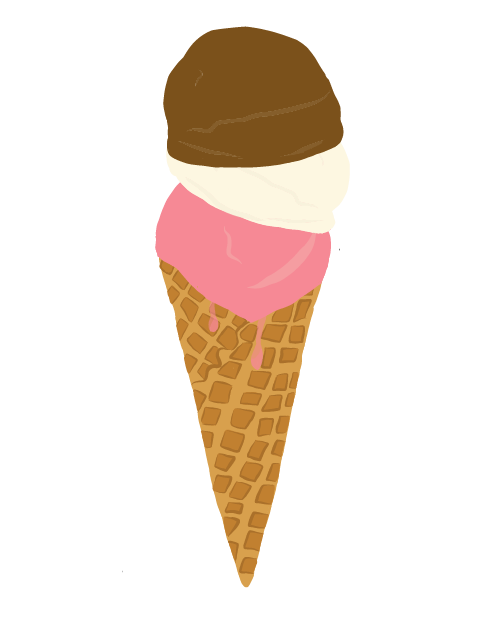 But what would be on the menu? Typically, if I was doing some fancy dinner, I would want to do sushi-

No. Well, that would be a challenge. So, no shrimp for Madeline Albright then.

Instead, maybe a good, hardy Czech meal. Oh, actually she loves ice cream. I do know this to be a fact. My grandmother was from Czechoslovakia, as well. So, maybe some stuffed peppers or something. Like, really authentic stuff.

With ice cream to wrap it all up.