Read the full agenda, as well as biographies of the featured speakers and distinguished panelists. 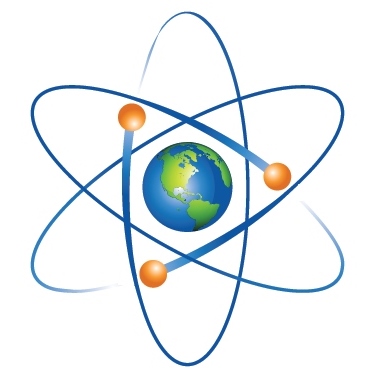 In North America, 48 companies, backed by more than $1.6 billion in private capital, are developing plans for advanced nuclear reactors. The influx of ideas and investment into the advanced nuclear industry has made it a burgeoning part of the clean energy sector. The Advanced Nuclear Summit and Showcase built upon the conversations sparked by the White House Summit on Nuclear Energy and the Nuclear Innovation Workshops sponsored by the Idaho National Laboratory.

Along with national policymakers and influencers, the Summit demonstrated that there is a robust advanced nuclear sector being developed by private companies and research institutions, and that government has a vital role to play in bringing the promise of the sector to reality. 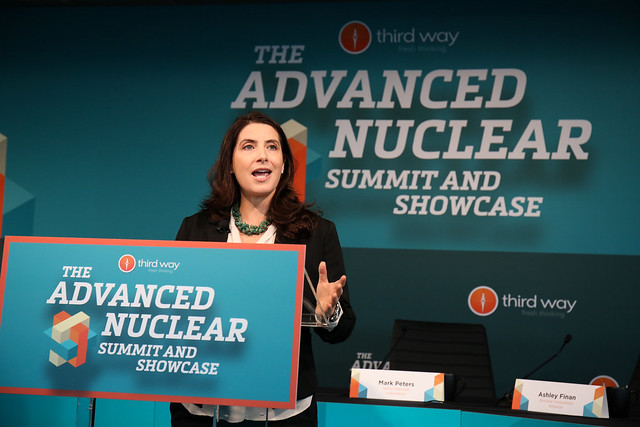 Want to learn more about the advanced nuclear industry?

Check out our latest reports and infographics:

Advanced Nuclear Resurgence in the News

More information about the Advanced Nuclear Summit and Showcase will be available soon. If you have any questions or would like to receive updates about the summit, please email us at [email protected].