A massive transformation is underway in American life. Industrial era policies and institutions are straining to meet the changing demands of the Digital Age. Voters are angry and anxious as technology, globalization, and hyper-capitalism have them questioning whether they or their kids will be able to earn a good life. Donald Trump is peddling a dangerous agenda that takes America backward by stoking fear and division. That leaves an opening for Democrats to become the party of the future.

Fortunately, the party that gave birth to the middle-class has faced these forces before. Progressive and New Deal policies helped workers adjust to the changes of the Industrial Age, building the foundation of a powerful and long-term political coalition. Democrats must help today's workers adapt to a new global economy, and through this, form a modern coalition that can beat back Trumpism. 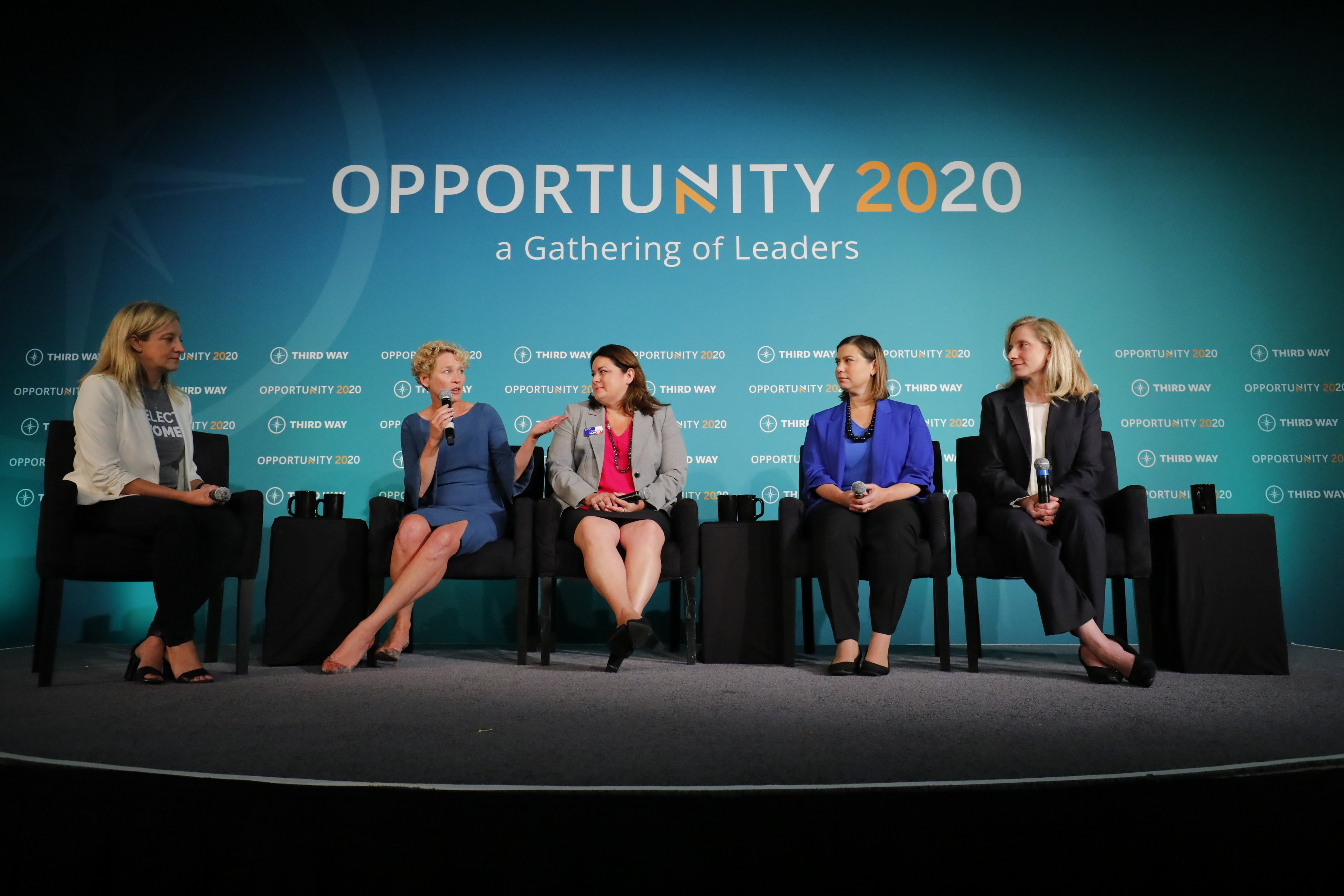 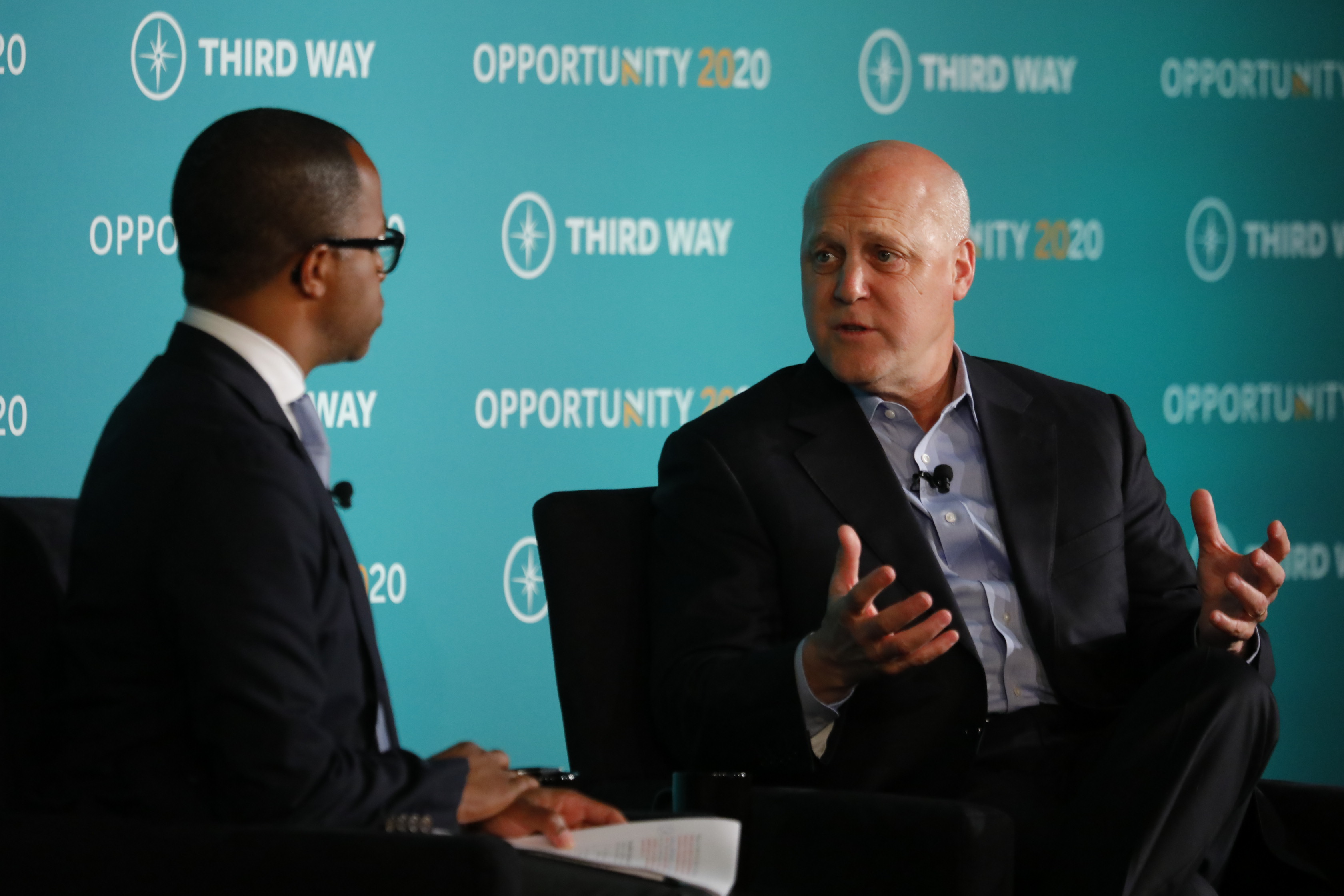 Third Way and Winston Fisher, in partnership with The New DEAL, hosted 250 Democratic leaders representing twenty battleground states to discuss a forward-looking economic vision that answers voters' deep anxiety by restoring the opportunity to earn a good life. On substance, ensuring that opportunity exists for everyone, everywhere is the right and moral thing to do.

Opportunity Democrats are already doing hard work to drive innovative ideas in communities across the country and are focused on bold ideas to create good jobs, expand opportunity to more people and places, and equip American workers with the skills to succeed in a modern era.

EMILY's List's Lucinda Guinn moderated a conversation with four talented candidates for Congress, running in what many have dubbed 'The Year of the Woman.' Pennsylvania's Chrissy Houlahan, Texas' Jana Lynne Sanchez, Michigan's Elissa Slotkin, and Virginia's Abigail Spanberger shared their personal stories that propelled them to run for Congress, how they are working to build winning coalitions, and what they are hearing are priorities for voters in their communities.

And this cause resonates widely with core Democratic and middle class constituencies because it is the only economic message that embeds a core American value: the dignity of hard work. An Opportunity agenda will enable Democrats to win majorities and govern successfully. 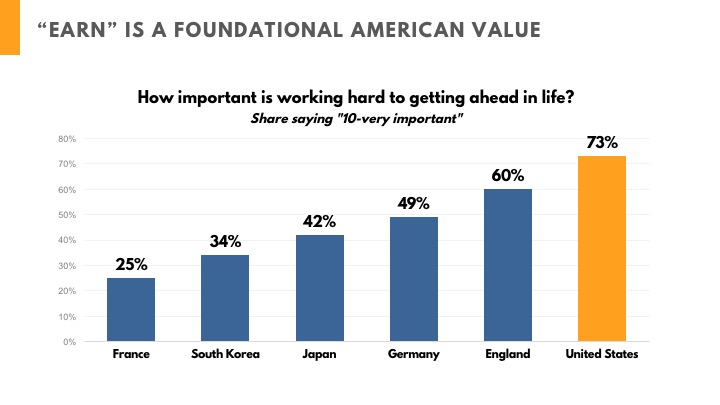 .@MarkWarner on @MorningJoe: There's a crisis of opportunity in this country. Democrats ought to be about spreading opportunity and its going to take a forward-leaning agenda to do that. #Opportunity2020 #OpportunityDems pic.twitter.com/RVJFFQQpmS

Mitch Landrieu joined The Washington Post's Jonathan Capehart for a candid conversation on the path forward for Democrats. “We shouldn’t make the same mistake that the Republican Party’s making right now — although they’re winning — of being a small-tent, exclusive party.” Instead, Landrieu pointed toward a unified, inclusive approach to defeat Trump. “What you have to do, then,” he said, “is to work really hard to find common ground and push the issue about how everybody, irrespective of race, creed, color, national origin, is going to have an equal opportunity and share responsibility.”