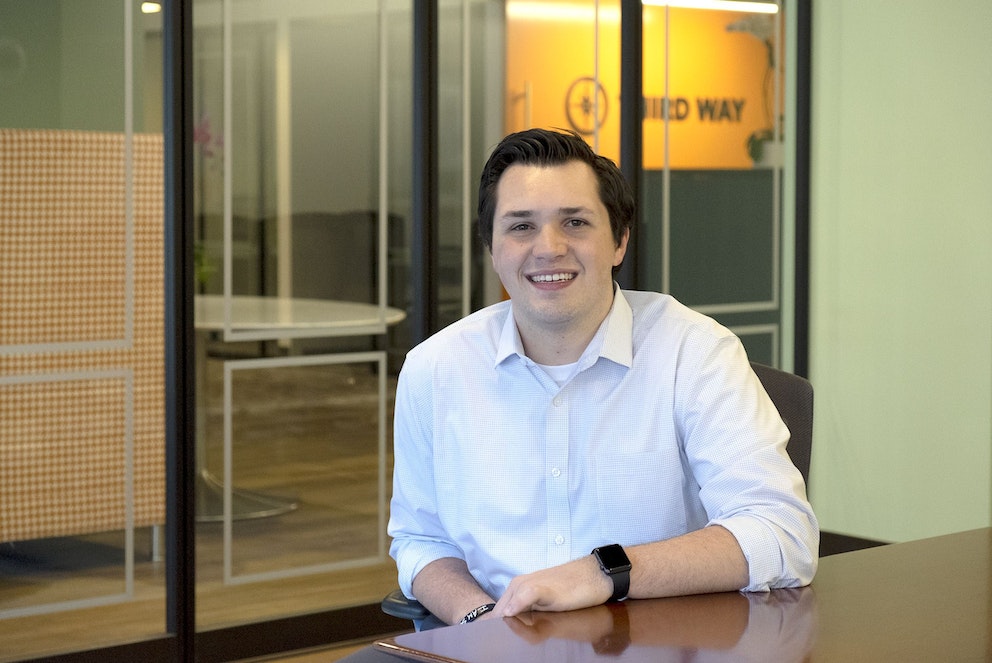 After working on the Development and External Affairs team, Pat now supports the Communications and National Security Programs. Prior to joining Third Way, Pat also interned at the Massachusetts State House, the Bipartisan Policy Center, on Capitol Hill, and worked as a student volunteer at the White House. In the future, he hopes to pursue a Master’s degree in Security Studies and work as a national security advisor.

Aside from Third Way, Pat was a batboy for the Washington Nationals during their championship season and has the ring to prove it. Out of the office, he enjoys spending time with his husky, Brady, and reading about Boston sports. 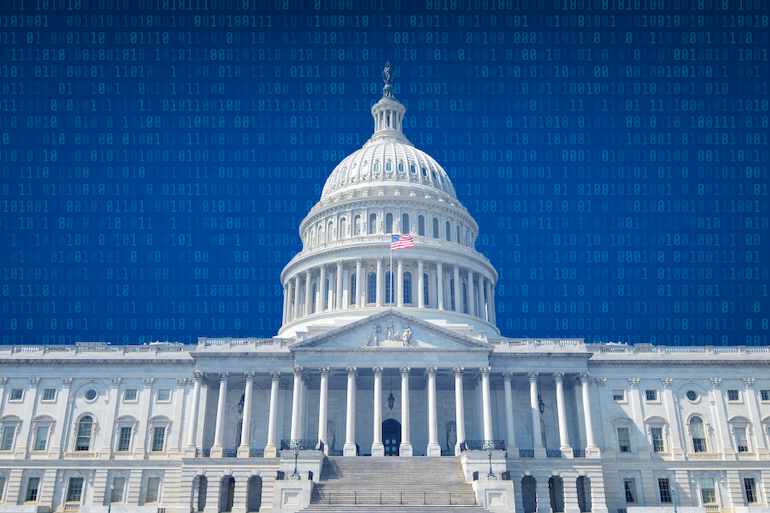 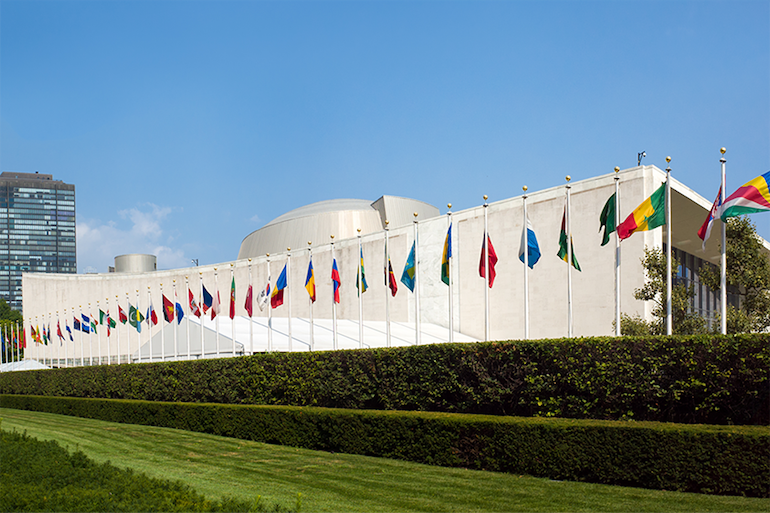 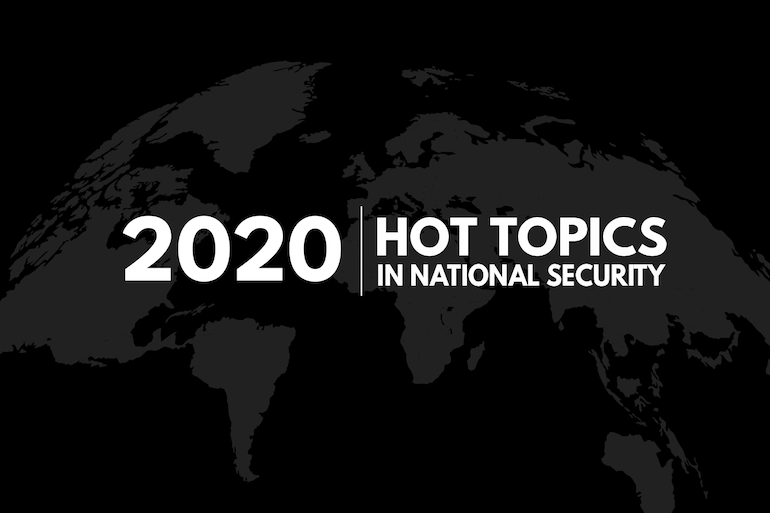 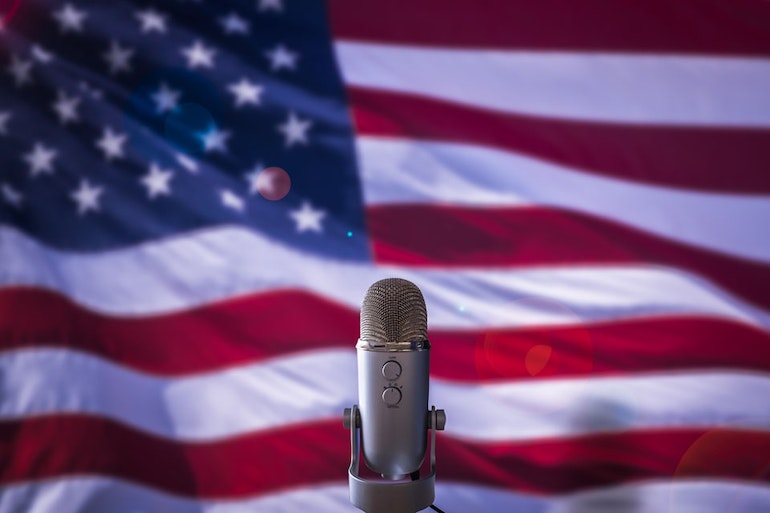 Talking Points for the Top National Security Issues of 2020