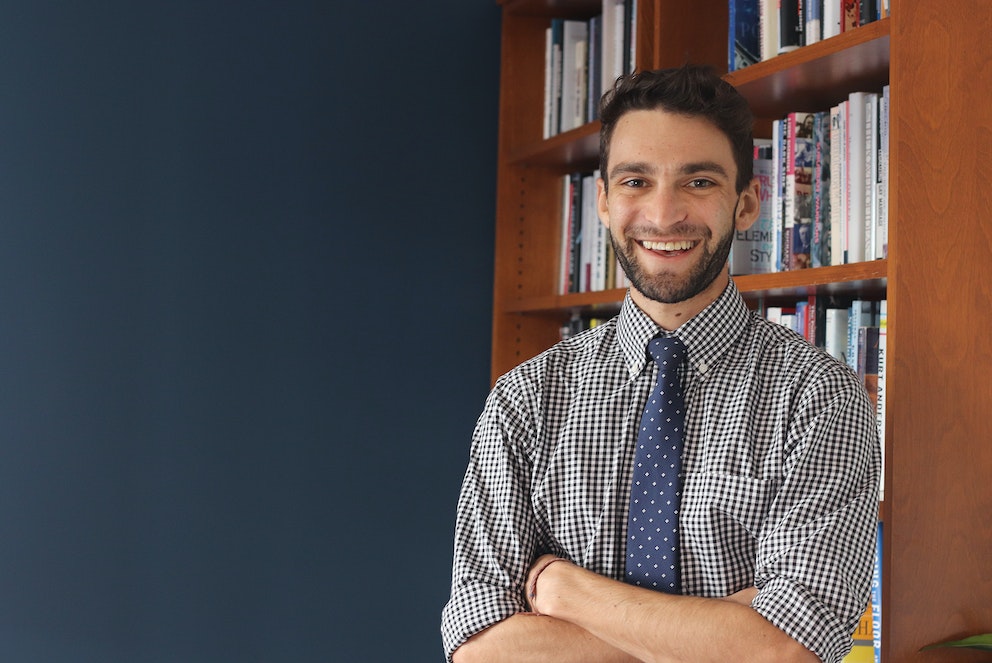 Like many from his generation, Lucas is willing to admit that he first became entranced with politics after watching an Aaron Sorkin TV show. Born and raised in the suburbs of Los Angeles County, within a historically red congressional district, Lucas grew up with conservative friends and neighbors. Amidst an era of increased polarization, he made it his goal to have civil discussions on issues with people from across the political spectrum. Even with rising extremism and American democracy under assault, he has hope that those who have the courage to reimagine a better future and enter the fray will lead the way to a more decent, more equitable, and more resilient democracy for this century.

Before coming to Third Way, Lucas worked as a Political Consultant and a campaign operative. He has worked on five campaigns to elect Democrats to office, most recently as Political Operations Director for The Lincoln Project (TLP). At TLP, Lucas worked with a tightknit Political and Digital team to formulate a unique battleground state targeting strategy to move swing voters towards Joe Biden in the 2020 election. He led the research for TLP’s battleground state ad targeting strategy, while assisting senior staff on op-eds published in The Atlantic and The Bulwark.

Prior to joining The Lincoln Project, Lucas attended community college and then transferred to UCLA, where he completed a major in Political Science and a minor in Environmental Systems and Society. His last quarter was spent interning with the Democratic staff of the House Select Committee on the Climate Crisis, while also working as a climate and energy Research Assistant at UCLA. When he’s not obsessing over the upcoming election cycle, Lucas is most likely on a run or bike ride, binging one of his nerd TV shows, FaceTiming family and dogs in LA, or indulging in a DC happy hour. 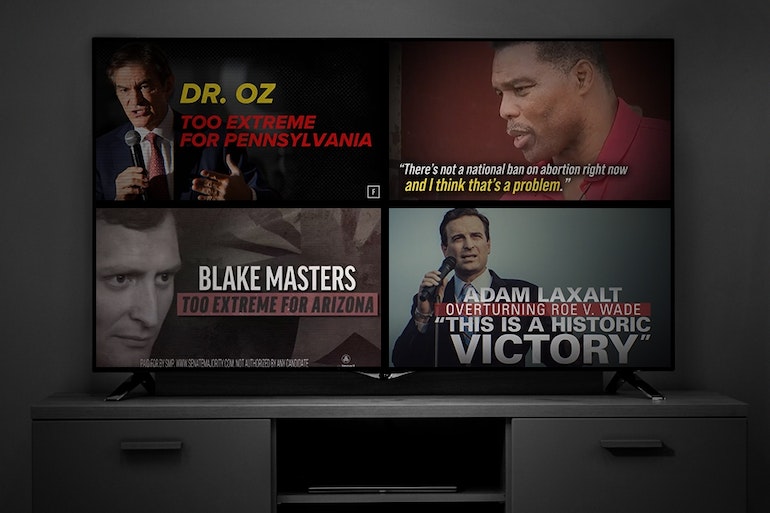 What Issues Drove US Senate and House Race Spending? 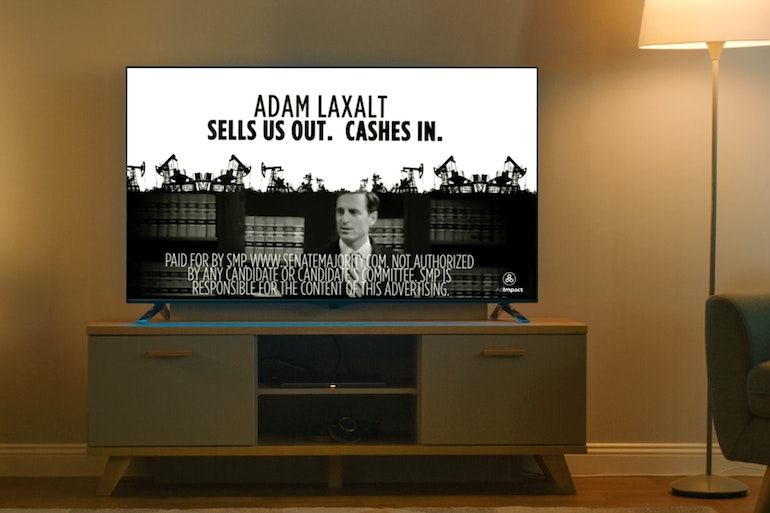 What Case Are Senate Campaigns Making in the Final Weeks? 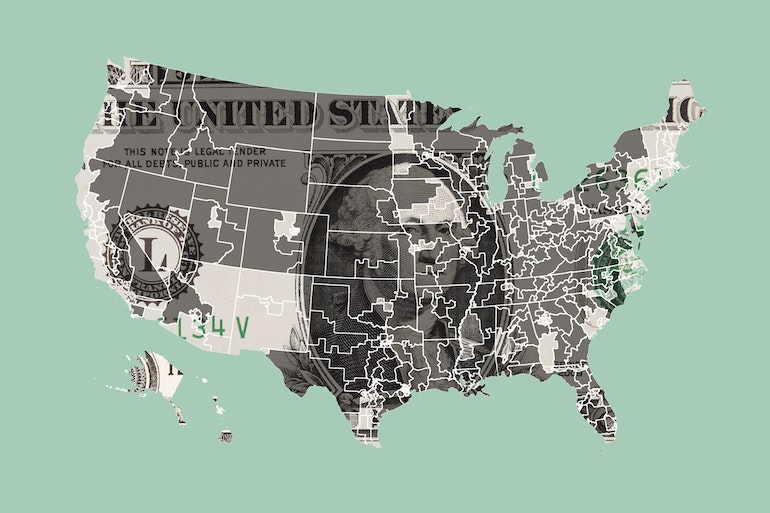 Which Congressional Districts Offer the Most Bang for their Buck? 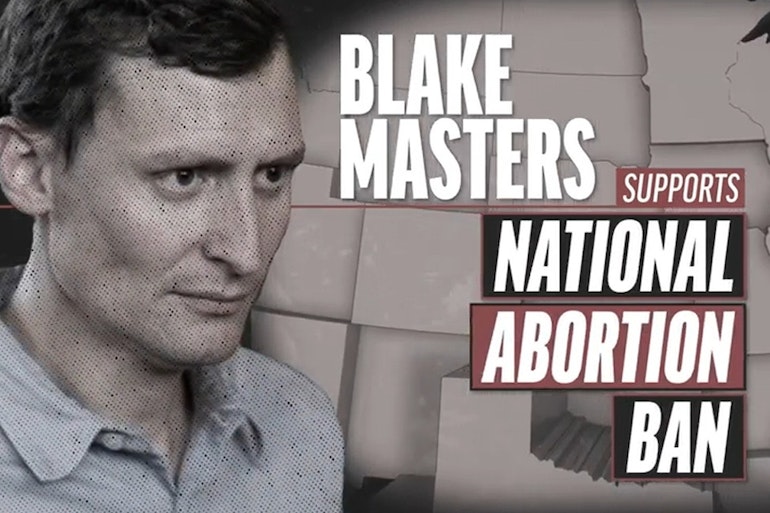 What are Battleground Dems Running on in the Midterms? 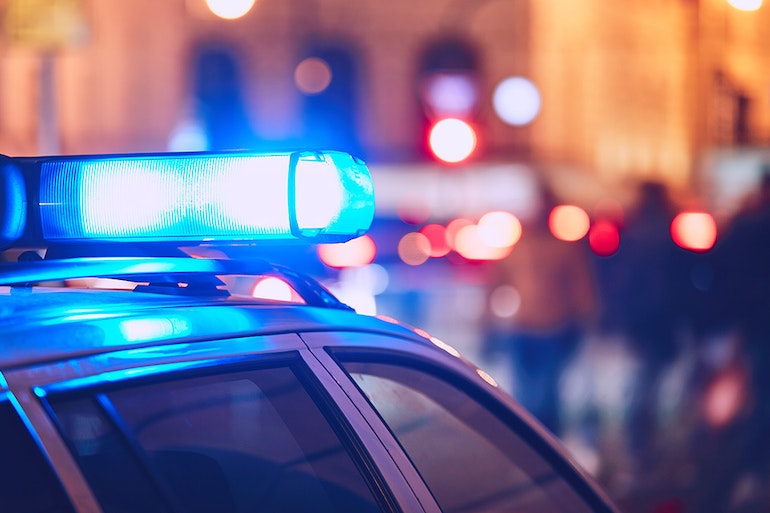