Queries for the Cabinet

The upcoming nomination hearings and confirmation debates for Cabinet-level national security posts provide Congress with an opportunity to probe the thinking of these nominees and give the American people insights into how they will advise the next President. President-elect Trump’s unconventional approach to national security punctuates the importance of a thorough vetting by Congress. The nominees for State and the U.S. Ambassador to the UN have no previous experience in the Federal government nor in diplomacy. The nominees for Defense and Homeland Security have spent their careers in military service, but will now lead as civilians. Each in some way have disagreed with the President-elect on key national security issues. Now is the time to probe those disagreements.

We are releasing a series of documents for Senators to use during the confirmation process. While myriad concerns have been raised about the nomination of Senator Jeff Sessions to be Attorney General, these questions cover only the national security aspects of his nomination. 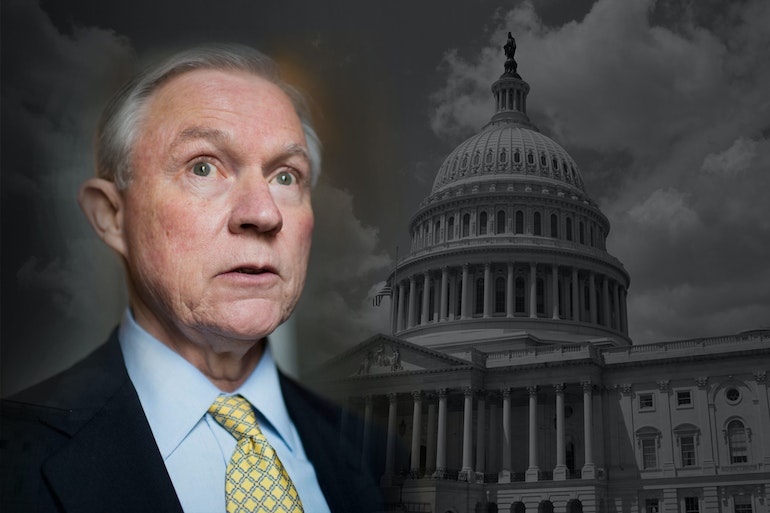 Questions for Jeff Sessions, Nominee to be Attorney General 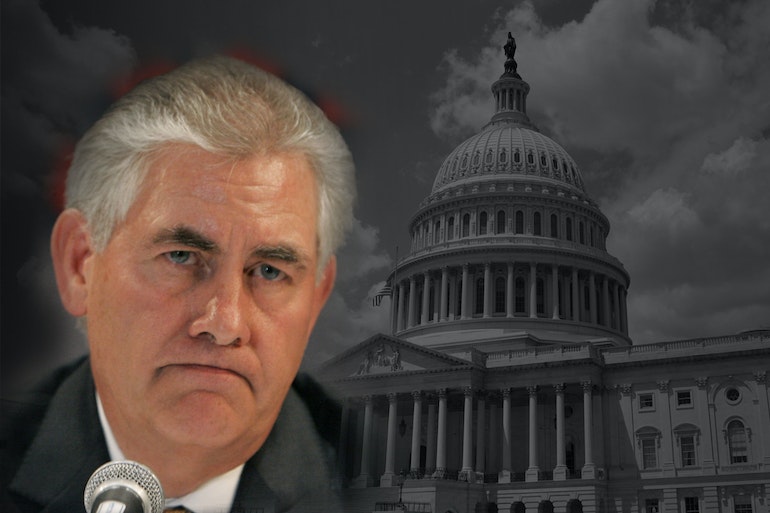 Questions for Rex Tillerson, Nominee for Secretary of State 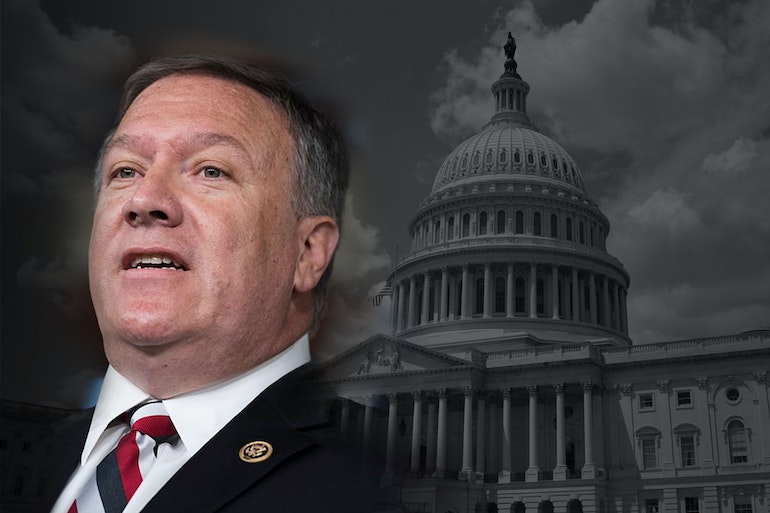 Questions for Mike Pompeo, Nominee to be CIA Director 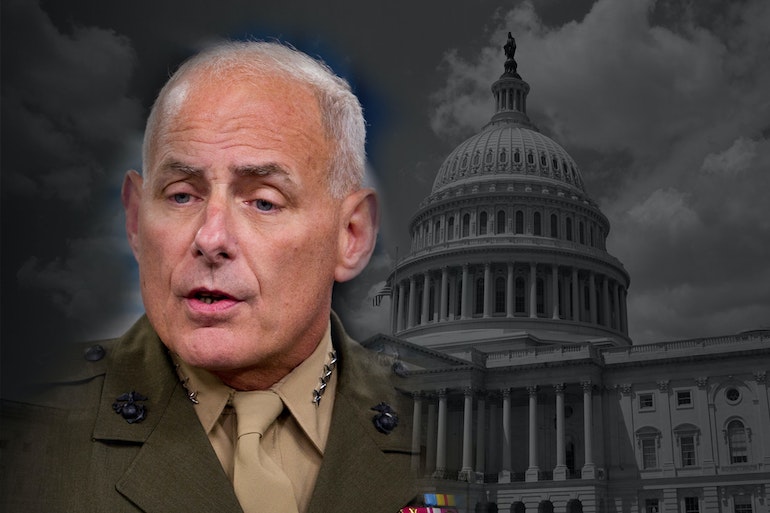 Questions for John Kelly, Nominee for Secretary of Homeland Security 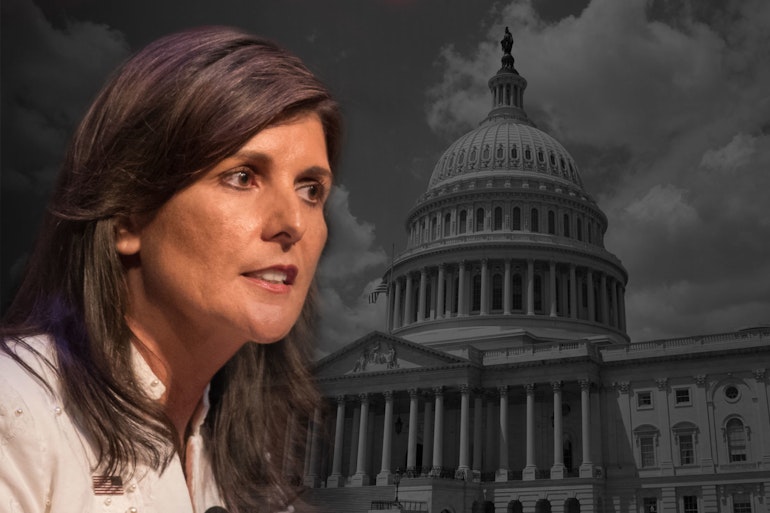 Questions for Nikki Haley, Nominee for U.S. Ambassador to the United Nations 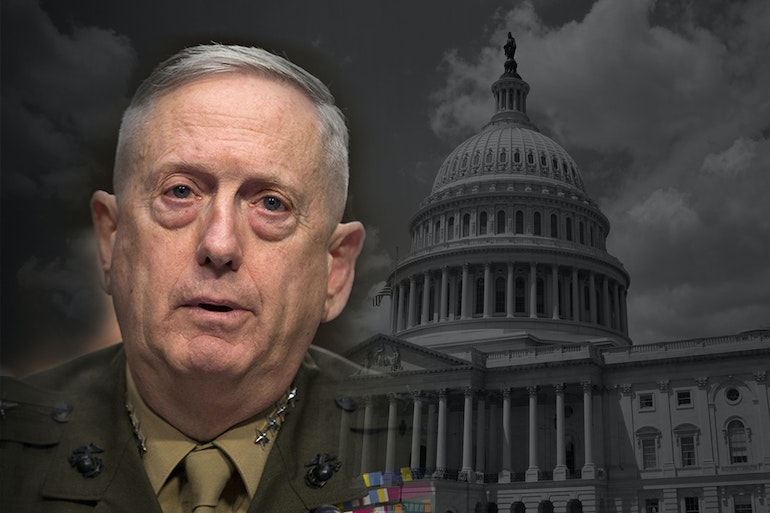 Questions for General James Mattis, Nominee for Secretary of Defense 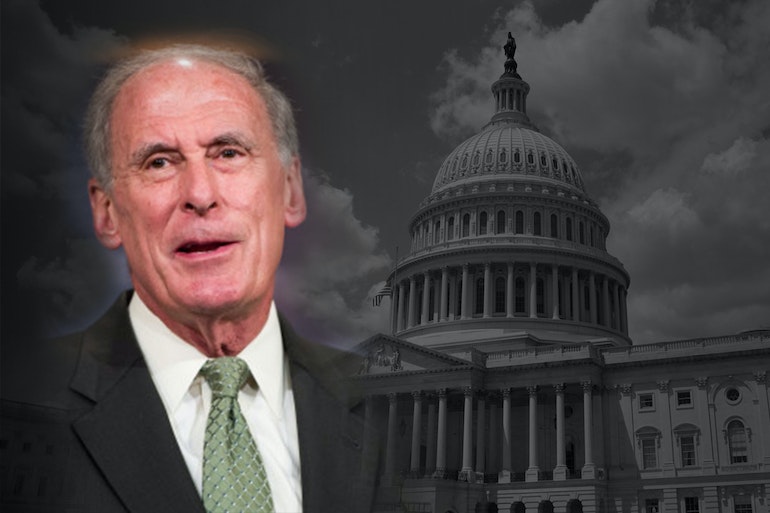