Suburban areas in the swing states are shaping up to cast the deciding votes in the 2020 presidential election. These six states are vastly different in demography – but are united in faring better under President Obama than President Trump in terms of job creation in the suburbs.

Even before the pandemic, President Obama’s second-term job creation dwarfs Trump’s first term. The following memos dig into the numbers, investigating job performance in the battleground of battlegrounds: the swing state suburbs. 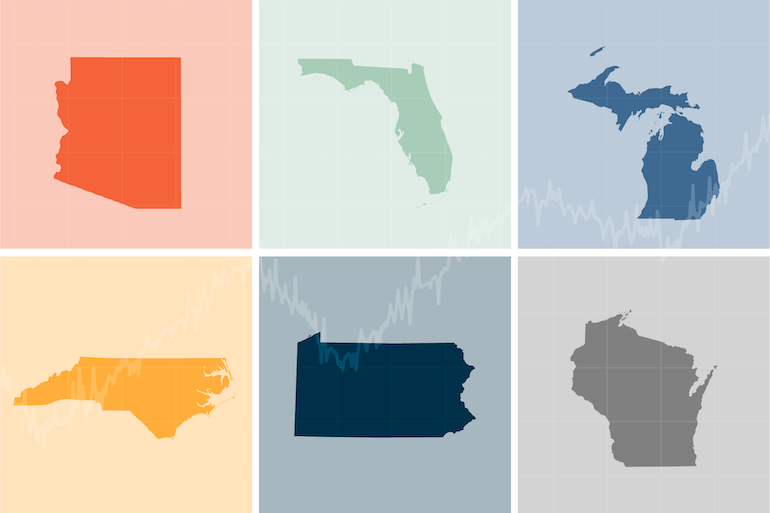 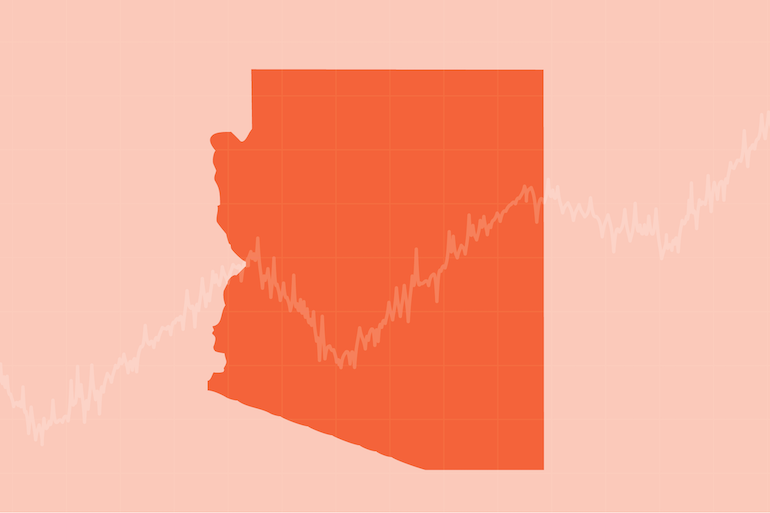 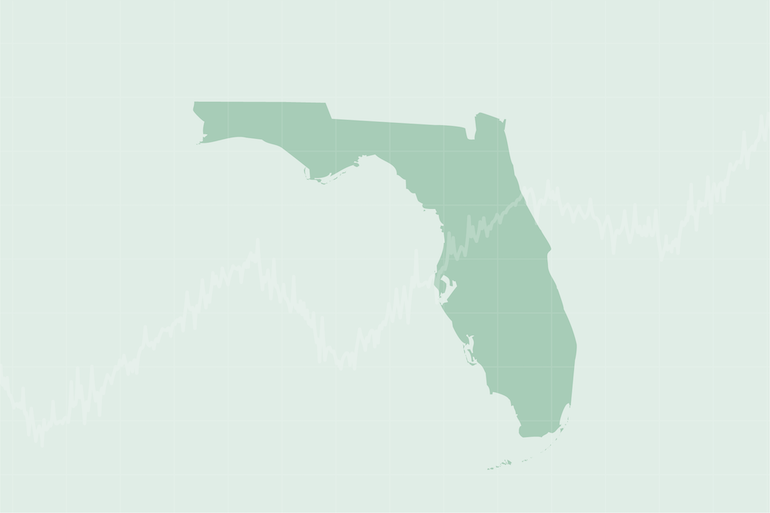 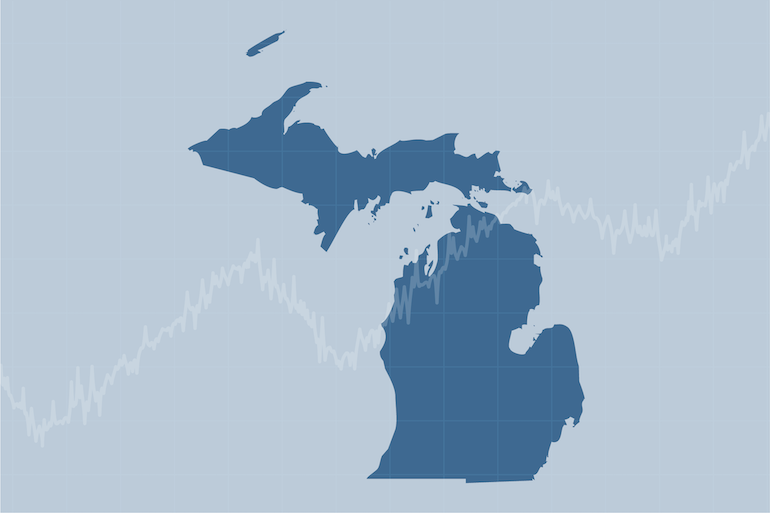 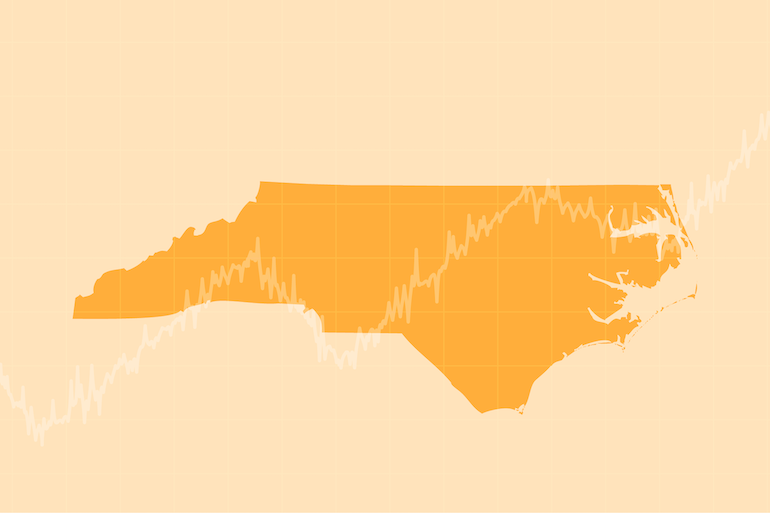 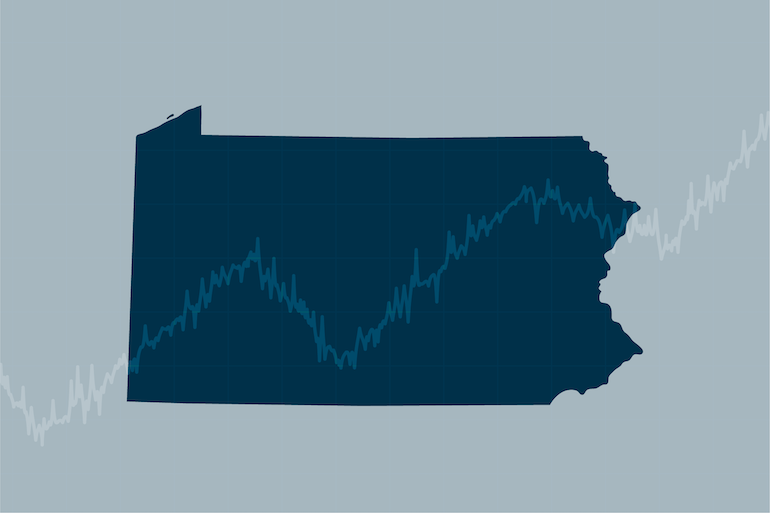 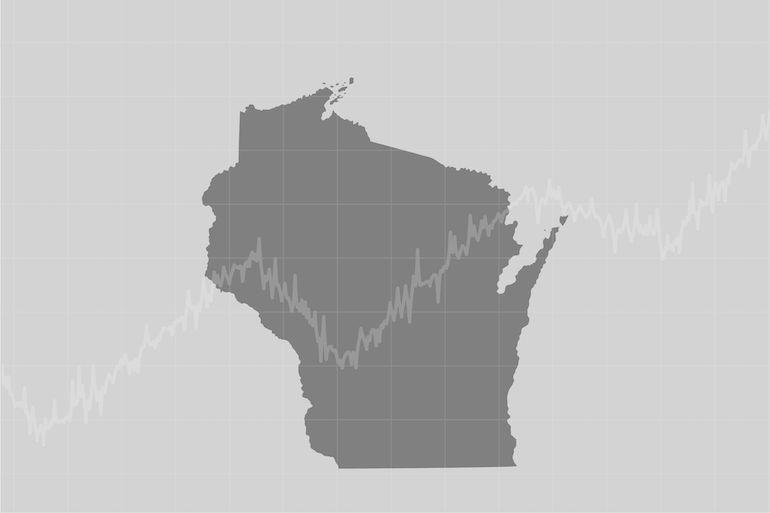