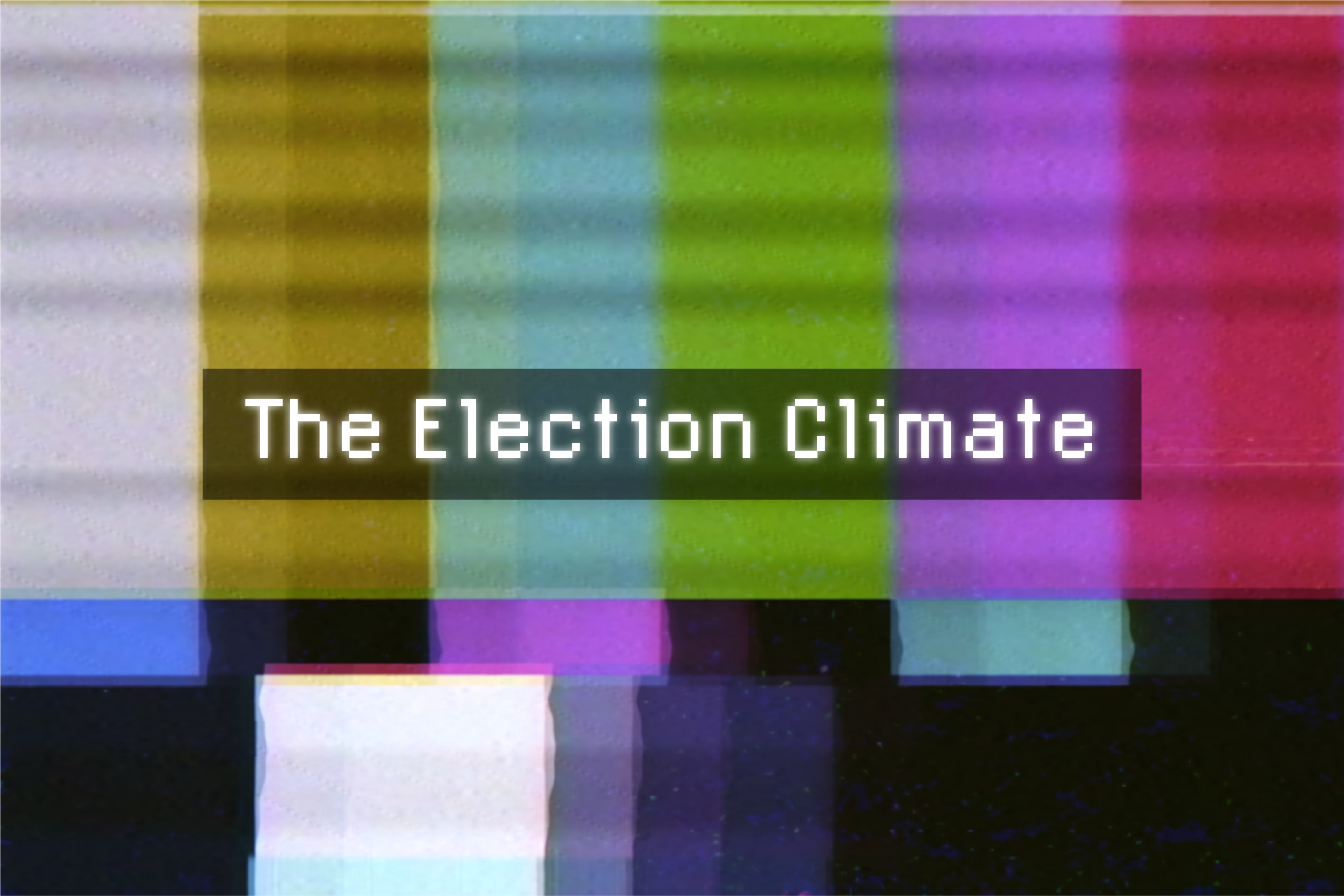 More than half of voters from battleground states say their confidence in scientists has changed during the pandemic, with direct implications for communicating scientific issues. Here are recommendations on how to discuss public health, climate change, and other technical topics effectively with diverse demographics, based on the findings of our public opinion research into battleground voters’ changing trust in science. (A memo detailing the full results and methodology of Third Way and ALG Research’s focus group and survey is available here.)

Voters think the best political leaders during the pandemic have been humble and have listened to scientists. A message of humility scored best both in the focus group and in the poll, with 81% of survey respondents finding it convincing. It was also the best-performing message among people of color overall, Democrats, and Republicans.

Elected officials have extra reason to act humble this year: Forty percent of voters, including 42% of Democrats, have less confidence in their congressional representative since the start of the pandemic than they did prior.

Messaging Guidance: The best leaders during coronavirus have been humble and spent their time learning and acting on solid advice. We could use more politicians who admit they don’t know everything and are willing to listen to experts in all fields.

2. Appeal to Science and Its Key Role in a Return to Normal

There’s no need to specify which scientists you’re talking about when discussing these issues. Generic scientists outperform subject matter experts on public trust.

Confidence in “scientists” surpasses that of public health experts or climate scientists specifically. Similarly, a larger share of voters say the opinions of general “scientists” on the issue of climate change matter to them personally than those of agencies or other groups, such as the Environmental Protection Agency or American Meteorological Society.

We saw a small bump in agreement among these voters—including among Republicans and independents—that climate change is primarily human-caused after we showed them either of two statements explaining the issue. But we found no evidence of an overall gain in agreement by explicitly identifying the scientific climate consensus and attributing the findings to the AMA.

Messaging Guidance: Ignoring science got us into this mess. Following science is the only thing that will get us out.

Even as they acknowledge the need for urgent climate action, voters still discount the extent of scientists’ consensus on a range of issues.

Voters don’t need to understand the scientific consensus on climate change to support strong climate policy. But emphasizing this unity reinforces an official’s image as one who knows the science and acts on it, and counters climate denialists’ false claims against established science.

Messaging Guidance: All credible scientists agree that climate change is real and human-caused. 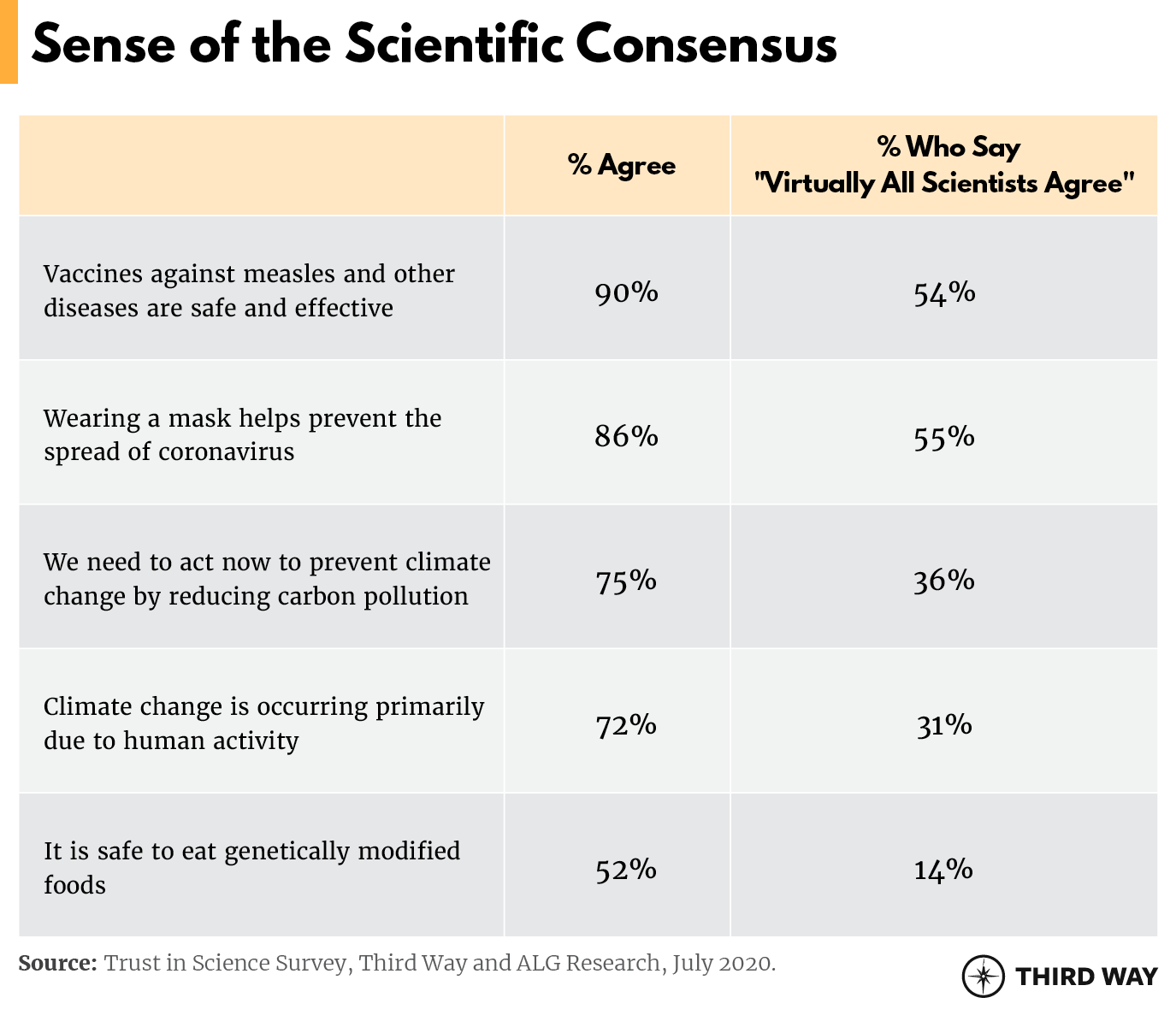 Likewise, big majorities of Democrats and independents want elected officials to listen to scientists more and do what they say, but just 37% of Republicans say the same. Democrats normally want elected leaders to listen to scientists when common sense conflicts with science. A majority of Republicans say in these cases, leaders should follow their gut.

Messaging Guidance: Scientists study one thing their whole lives, and that means something. I act on the best available science. 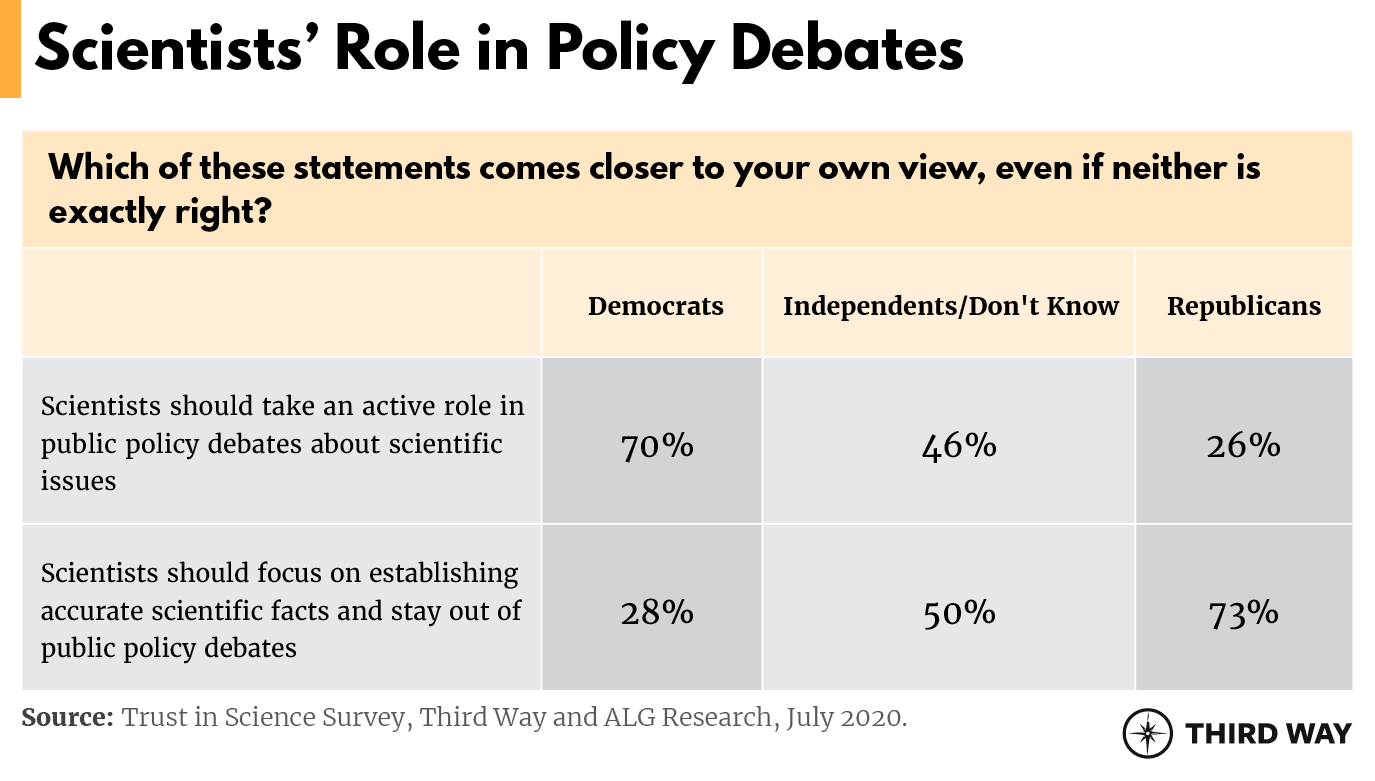 5. Be Careful When Equating or Comparing Climate Change with Coronavirus

Comparing and contrasting COVID-19 with climate change risks alienating voters who find the connection out-of-touch. While some voters understand the comparison, there are other, less risky messages they find convincing that don’t cause as much confusion.

To one focus group participant, contrasting the economic pain of COVID-19 recovery efforts to the benefits of climate action unduly downplayed the pandemic and suggested that “climate change is THE most pressing issue. Not true when we have people dying by the thousands.”