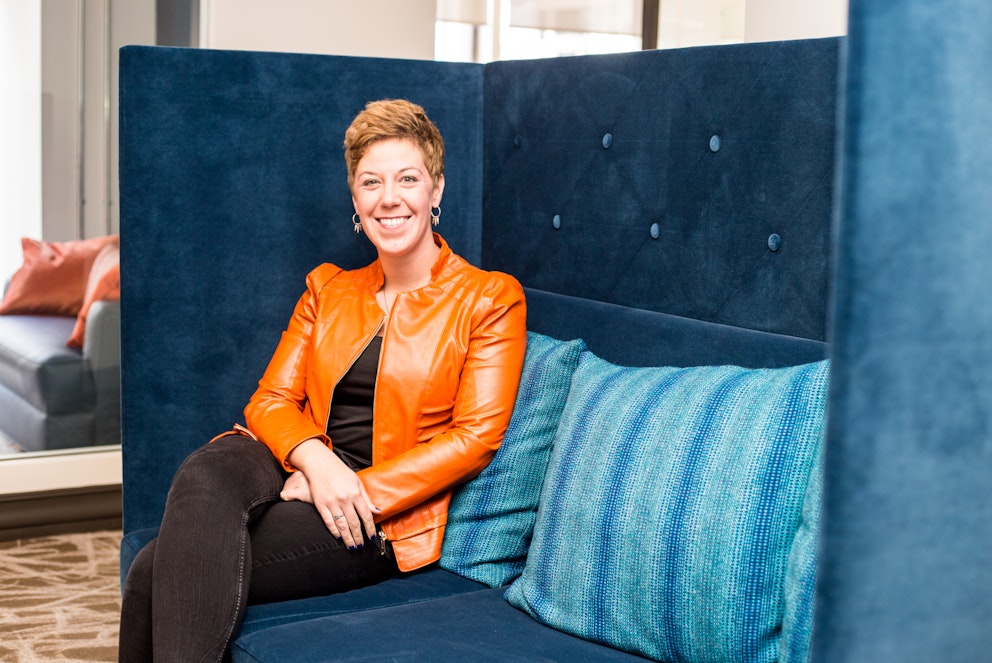 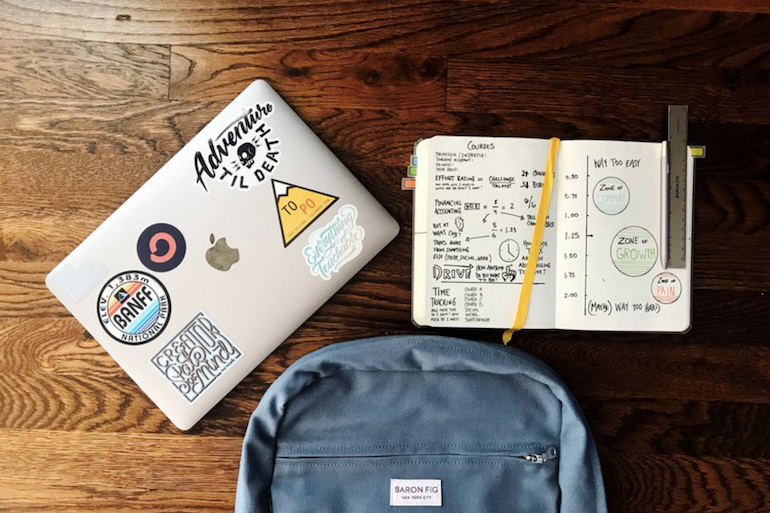 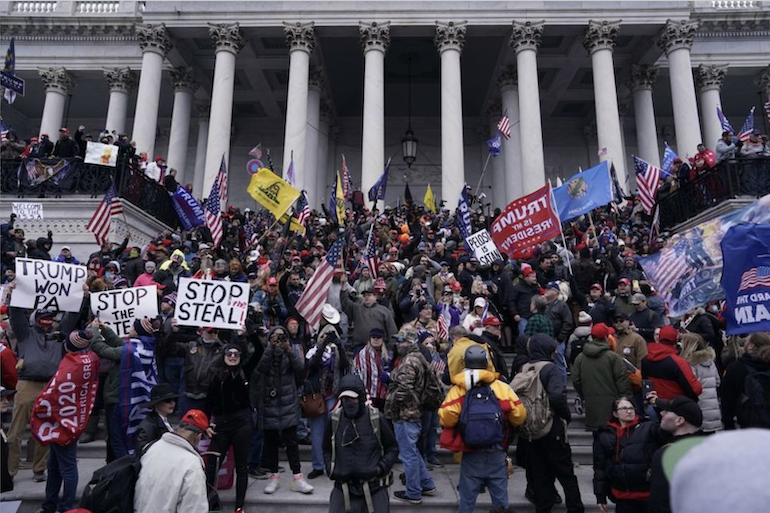 A Reflection of America in the Rioters 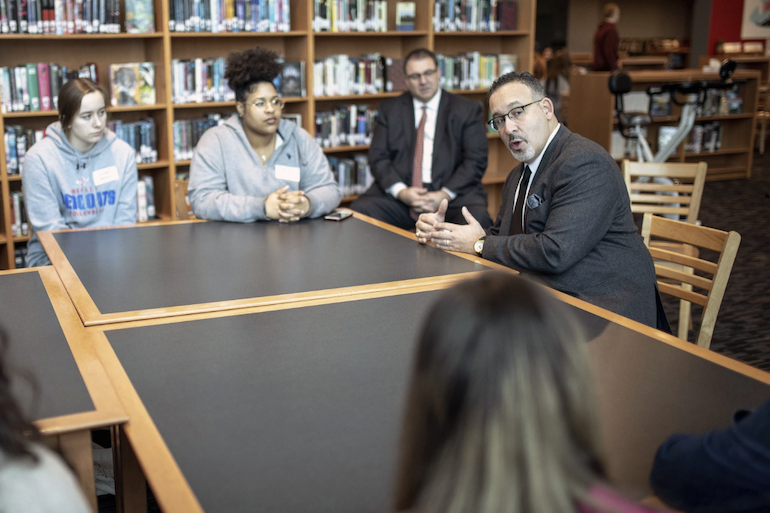 Thirdway in the News
The Chronicle of Higher Education
Published January 6, 2021

The Edge: How the new Education Department could shape some hot-button questions 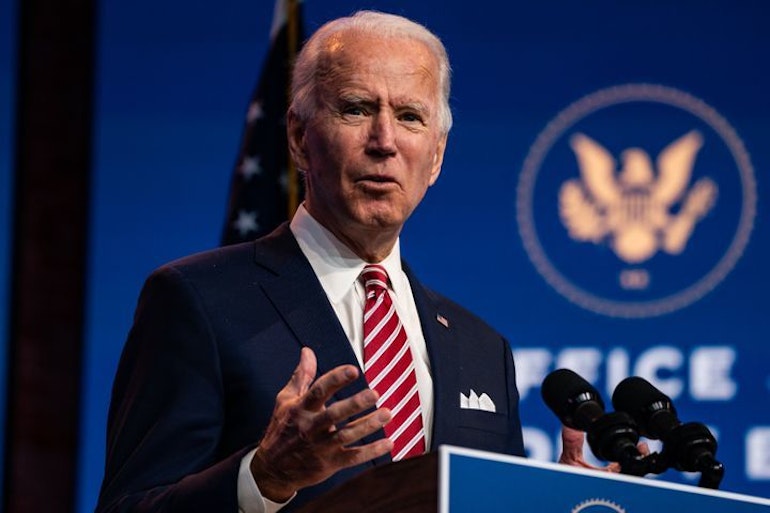 Thirdway in the News
The Huffington Post
Published November 25, 2020 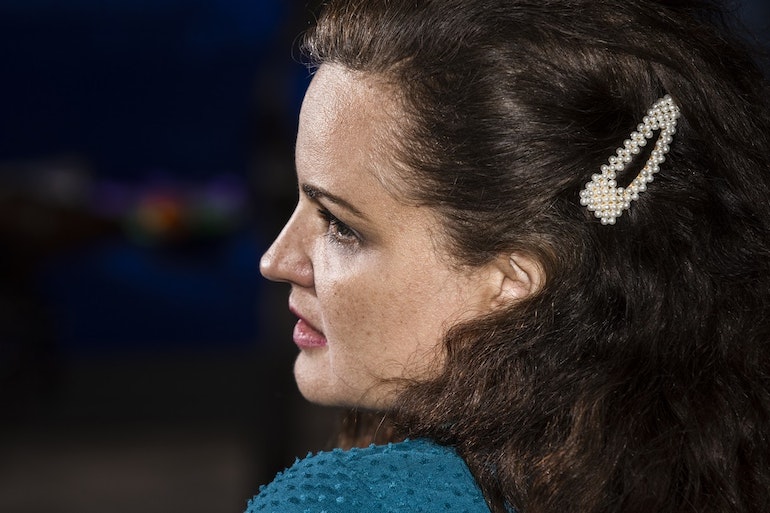 Thirdway in the News
The Atlantic
Published November 16, 2020

Democrats Have a Republican-Women Problem