The Quad Cities: Can you hear me now?

IL-17 is a classic switcher district, shifting sixteen points from Obama ’12 to Trump ’16. It is working class and predominantly white. The median income is $45,700, about $10,000 below the state and national medians. All 11 counties that are entirely within IL-17 experienced population decline since 2000 (parts of Peoria and Rockford are split between districts). Trump outperformed Romney in each of the counties, ranging from 12 points in Stephenson County to 40 points in Henderson County. Nine of the 11 counties flipped from Obama to Trump—of the remaining two, one stayed Democratic and one stayed Republican.

Rather than hire a pollster, we packed our bags and traveled to the Quad Cities, located in the heart of IL-17. We spent seven days talking to people there, and we learned a lot. Our main takeaways are summarized below. For the full write-up, click here.

There is no better place to live than here.

Every person we spoke to couldn’t imagine living in a better place than the Quad Cities region. It was home; it was balance; it was comfort; it was peaceful; it was a jewel.

“I wouldn’t live anywhere else.”

“We are grounded here.”

“We take care of each other.”

But there is no future.

When asked what an 11th grader in the Quad Cities had to look forward to here, everyone focused on decline.

“There’s no opportunity and fewer jobs.”

“I’m scared for my grandkids.”

The American Dream has been downsized.

People said that when they were young, finding a good job here was easy. Not anymore.

“The pace of change is dizzying, and it’s getting worse.”

Both the state and federal governments are reviled.

We heard that politics is a game for those in Washington and Springfield. Meanwhile, the Quad Cities residents pay the price for inaction, incompetence, and constant bickering. 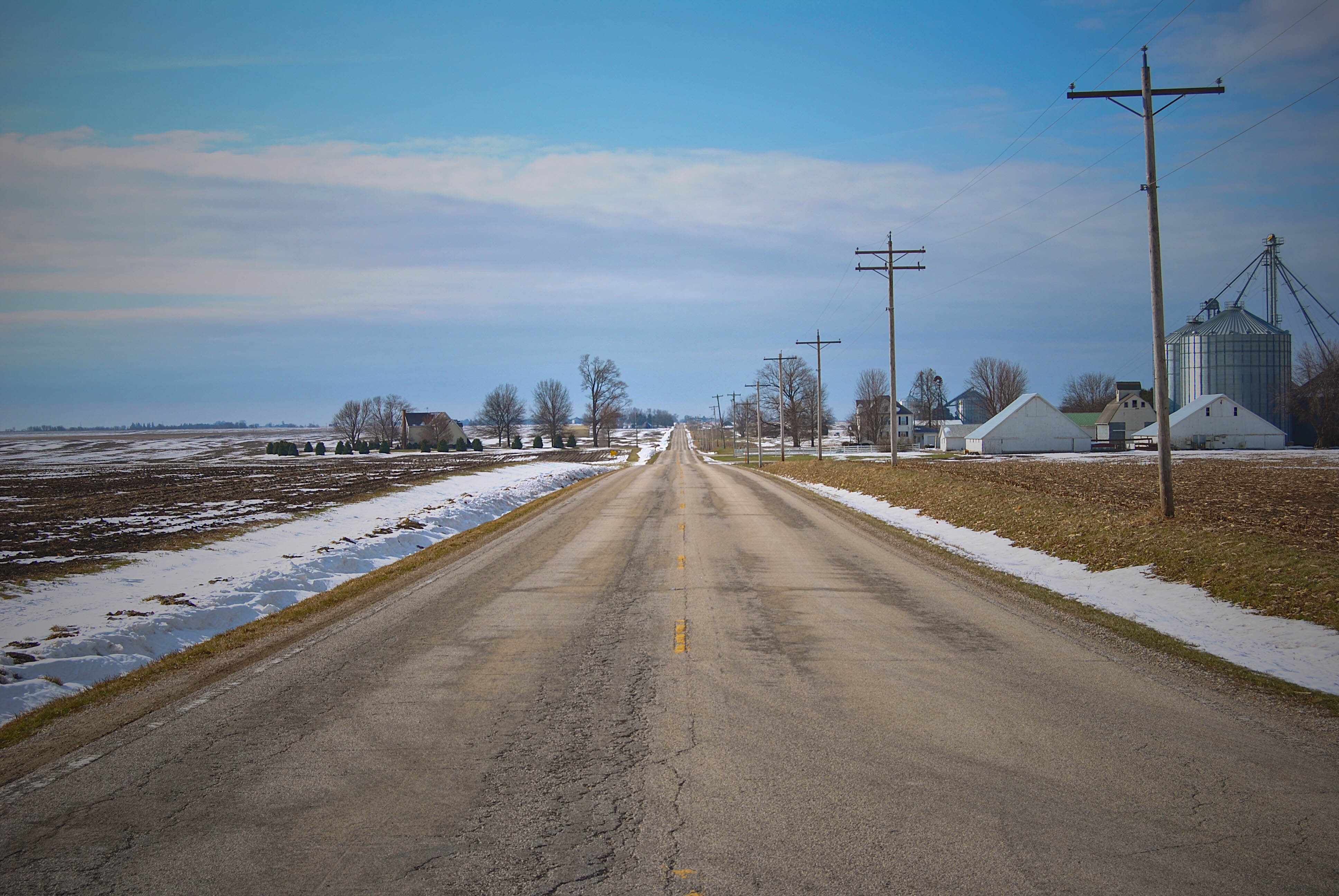 Only the loud voices are heard in Washington.

These folks believe that the debate in Washington is one of shouting, not talking, and certainly not listening. If you’re not shouting or are not a special interest, you’re not being heard. People in the Quad Cities feel they represent a kind of voice that is both ignored and disrespected.

“Loud voices are heard too much. Quiet voices are in the background.”

“People are tired of small groups dominating the discussion.”

“The louder voices always get heard.”

“Too much labeling. We attach labels and reduce people.”

“The people here have quiet voices.”

“From a farmer’s perspective, our voice is so small.”

"No one listened to us.”

“Is there a constituency for the softer voice?”

Perhaps the most important thing we learned in our seven days in IL-17 is the power of listening—to hear and not to judge, respond, or persuade. In small group settings and one-on-one meetings that lasted up to ninety minutes   we learned more than we could have from behind a two-way mirror in a focus group facility. We never asked anyone who they voted for, but in our discussions it often became apparent. The surprising thing was that no matter who they voted for, what they told us was remarkably similar.

For the full write-up and some photos, click here.