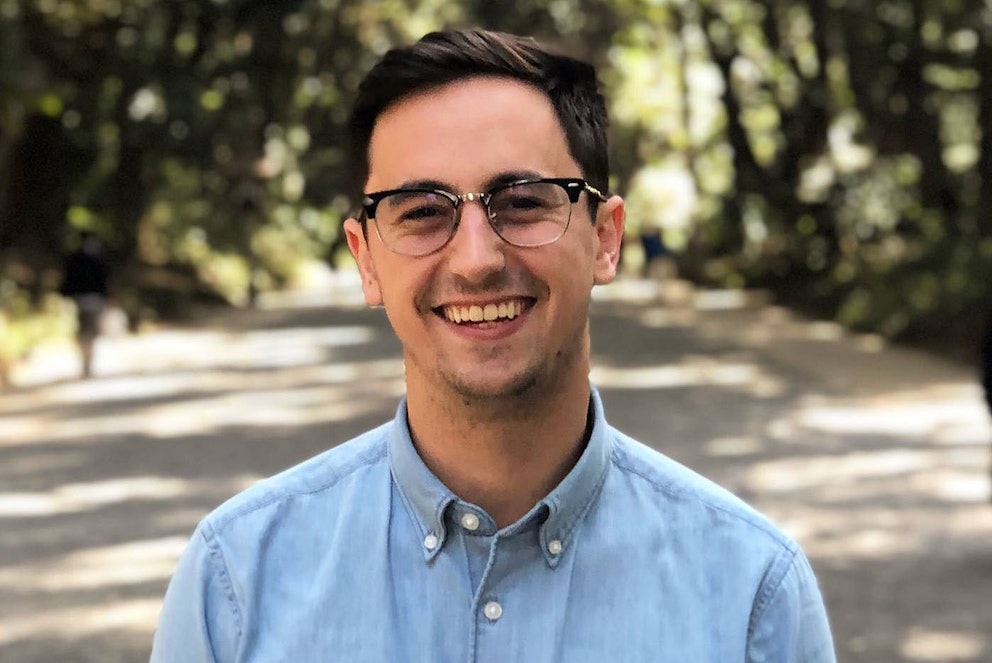 Tom is Third Way's 2021 National Security Fellow, helping lawmakers find impactful and ethical solutions to curb cybercrime, as well as ensure that U.S. national security policy is as effective as it is free, fair, and just.

Tom began his national security career as an undergraduate at New York University (NYU) Abu Dhabi, where he earned a B.A. in Political Science and Philosophy. Although originally interested in Middle Eastern affairs, Tom's passions evolved into the intersection of national security and investigations through his role as the Editor-in-Chief of the student newspaper and a number of internships in private intelligence. After graduation, Tom spent a year in Malaysia on a Fulbright fellowship focused on media literacy and diversity inclusion, subsequently working as an investigative analyst at K2 Intelligence in New York, where he specialized in digital forensics.

Most recently, Tom earned a Master's of Public Policy (MPP) from the University of Oxford’s Blavatnik School of Government. Having seen the importance of cyber while working in digital forensics, during his MPP Tom focused his studies on cybersecurity policy. Tom conducted research on the intersection of diplomacy and cybersecurity under Ciaran Martin, the former head of the U.K.'s civilian cybersecurity agency. Tom also joined the Oxford Institute for Ethics, Law and Armed Conflict to research the threat cyber operations pose to humanitarian organizations in an initiative for the U.N. Office for the Coordination of Humanitarian Affairs (OCHA). 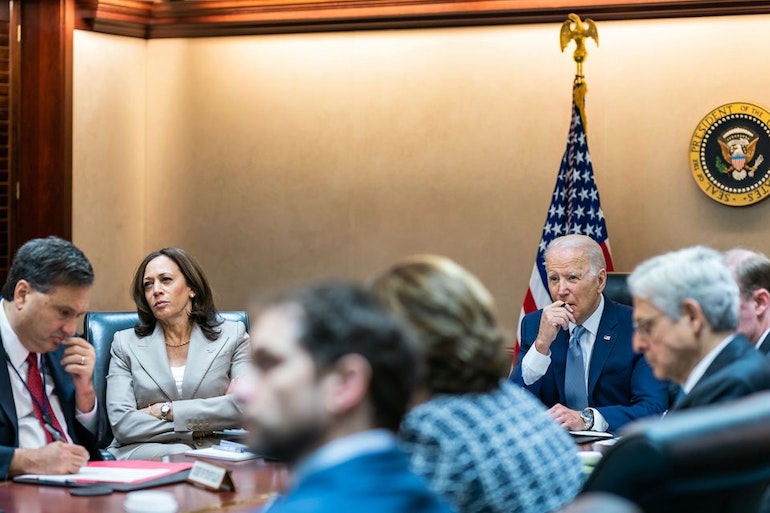 2021 Year in Review: The Biden Administration’s Efforts on Cybersecurity