Todd began his professional path in the national security space as a CIA Intelligence Officer trying to predict what would happen to the Afghan resistance at the end of the Soviet occupation. He moved from the CIA to the State Department where he focused on nonproliferation issues, negotiations with China, regional security, and became a delegate to furtive Korean Peninsula Peace Talks. In the 2000s, Todd moved to Capitol Hill where he became the National Security Advisor to Senator Evan Bayh and then a Professional Staff Member on the Senate Intelligence Committee. After serving on President-elect Obama’s Transition Team, Todd was appointed to be the Deputy Under Secretary of Intelligence at DHS and then the Principal Deputy/Acting Assistant Secretary for Homeland Defense at the Pentagon.

After leaving government in 2015, Todd joined IBM to be a National Security Executive responsible for articulating mission to technologists and technology to mission owners. He became a Non-Resident Senior Fellow at the Atlantic Council, was appointed to the Defense Science Board, spent time as a Homeland Editor for The Cipher Brief, an Executive Advisor to Kearney Consulting in Dubai, and a Consultant to the National Democratic Institute and International Republican Institute on governance capacity building. He also taught at George Washington University as an Adjunct Professor. Todd frequently writes opinion and other pieces for national publications and focuses much of his writings and current activities on the Middle East, East Asia, national security decision making, governance, oversight and strategy.

Todd did an earlier stint as a Senior Fellow at Third Way where he co-authored papers on cyber norms and legislative proposals. He re-joined Third Way’s National Security Program in January 2021 where he helps shape Program planning and leads activities in a range of mission spaces.

Todd has an undergraduate degree in Political Philosophy and Middle Eastern studies from The George Washington University and a Master of International Affairs degree from Columbia University in International Security Policy and Middle Eastern studies. Todd is a serious basketball fan and an ardent supporter of the NBA’s Brooklyn Nets well before they became the it team of the basketball universe. 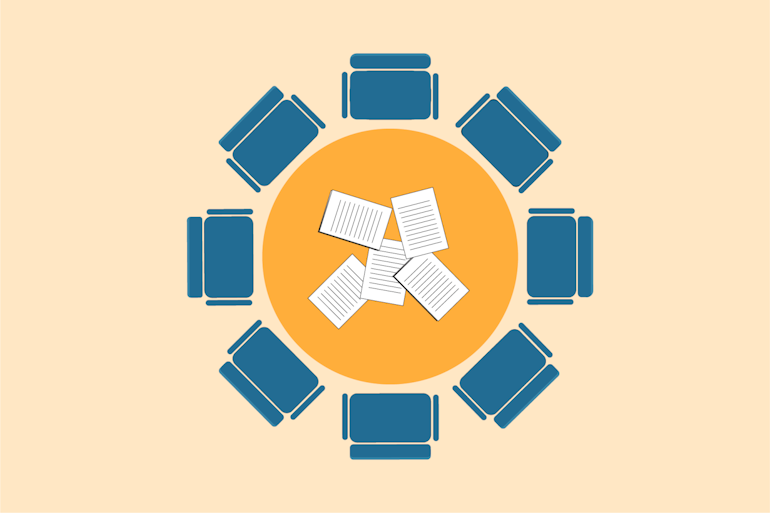 President Biden Has Five Options for Future Negotiations with Iran