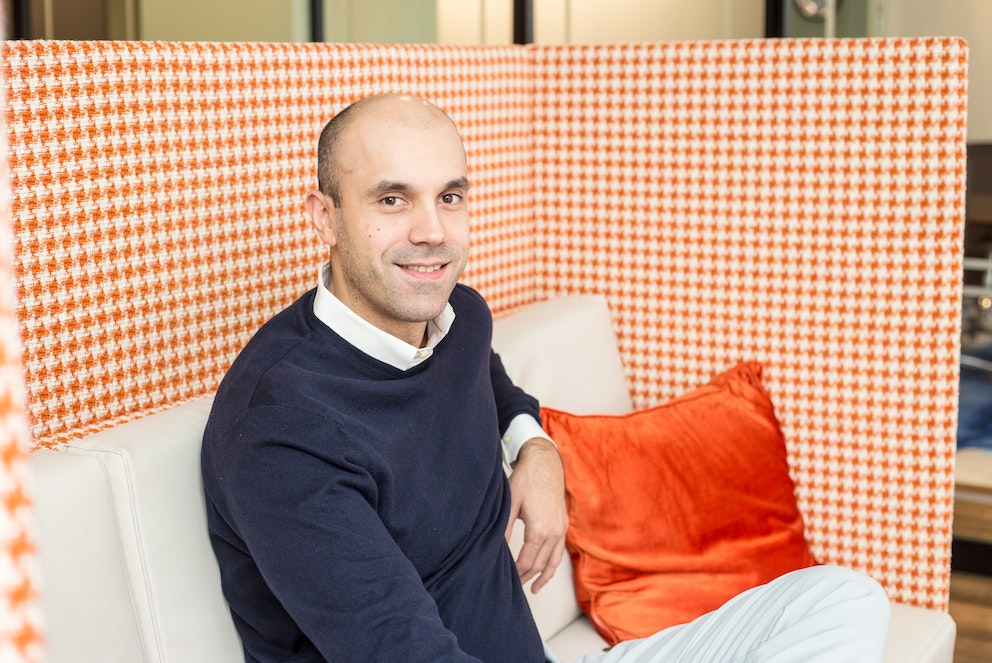 Ryan is passionate about his native Washington state, baseball, and politics. His interest in politics grew out of family holiday dinners, where political debates were not only tolerated, but encouraged. Ryan embraced the devil’s advocate role around the family dinner table, but now he enjoys working toward big-tent progressive solutions as Third Way’s Deputy Director of Politics.

Most recently, Ryan served as Deputy Executive Director at the Atlas Project, a political consulting firm that works with Democratic and progressive organizations. Additionally, Ryan has worked for a professional development association, researched gun policy issues, and worked at a school. Originally from Olympia, Washington, Ryan ventured across country to complete his B.A. and M.A. in international studies at American University’s School of International Service in Washington, DC.

Ryan lives in Northwest DC with his two-year-old Rhodesian Ridgeback, Nadine, and the two can frequently be found en route to the Upshur Dog Park or engaged in an animated debate over who’s walking whom. 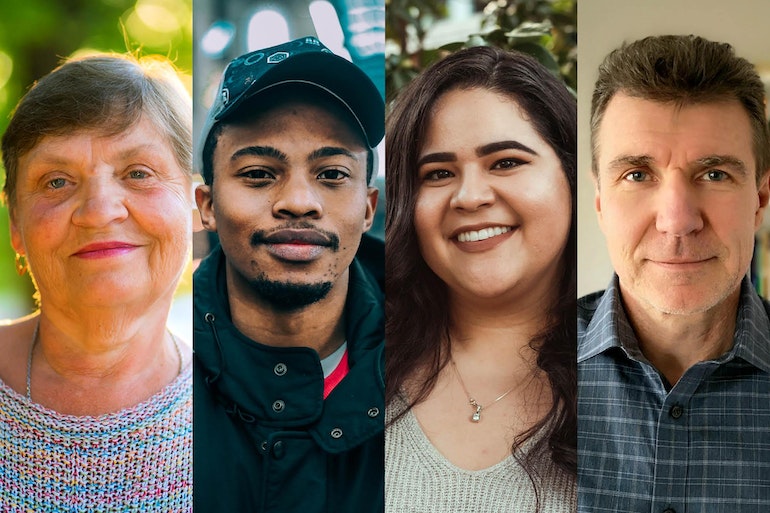 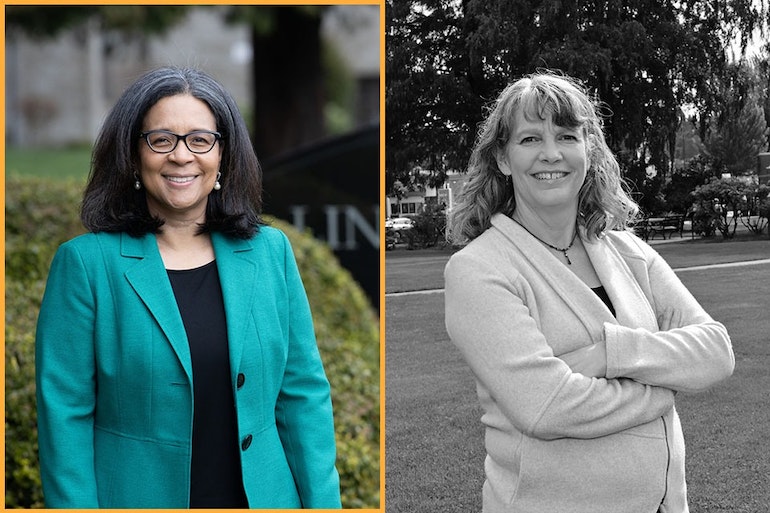 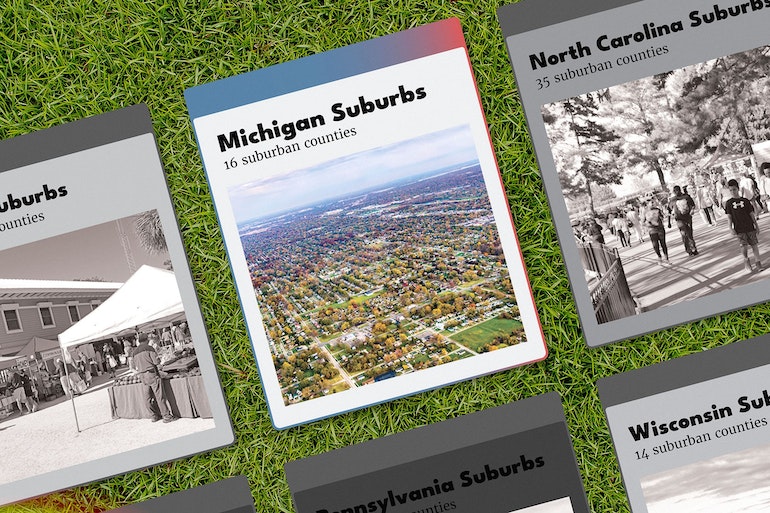 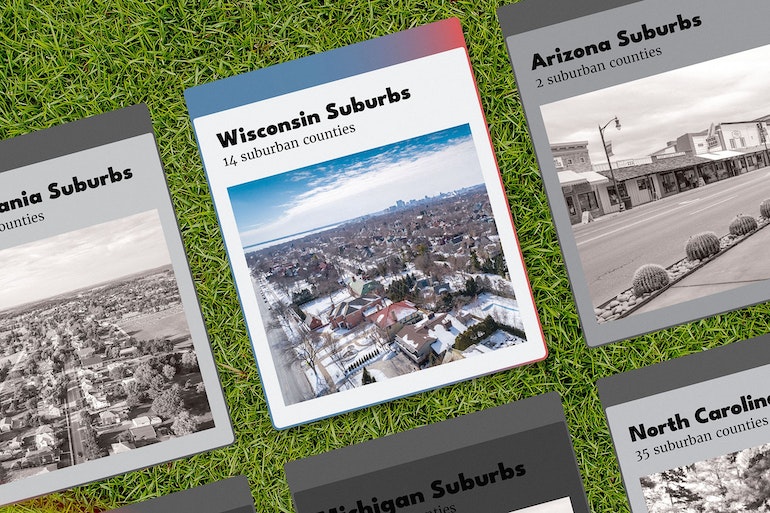