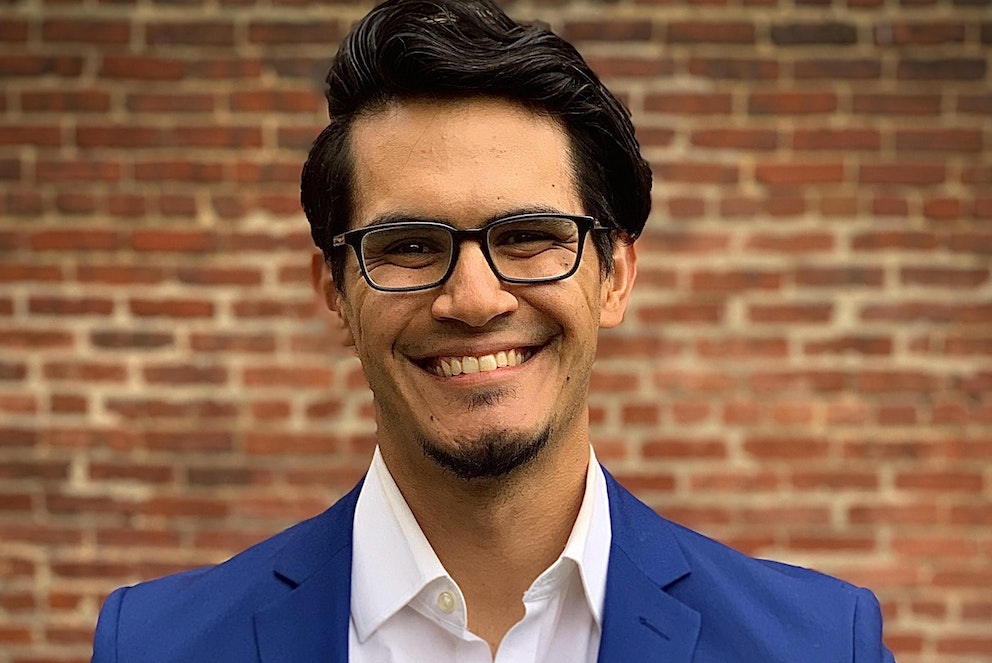 As a Senior Policy Advisor in the National Security Program at Third Way, Michael supports the Program’s Cyber Enforcement Initiative in strengthening US law enforcement’s ability to identify, stop, and bring to justice cybercriminals. He brings to the role unique insight in developing policies and legislation at the state and federal levels.

Before joining Third Way, Michael served as Director for External Engagement and Outreach for the US Cyberspace Solarium Commission, which was congressionally-mandated to develop a report on a strategic approach to defending the United States in cyberspace against cyber attacks of significant consequences. While at the Commission, Michael led one of the Task Force’s engagement strategies, interviewing nearly 200 domestic and international cybersecurity subject matter experts, while extensively writing for the Commission’s final report and developing legislative proposals.

Michael also worked for over four years at the National Governors Association (NGA) as Senior Policy Analyst in their Homeland Security and Public Safety Division. At NGA, he consulted with senior state policymakers to help Governors’ offices develop and implement executive orders, legislation, policies, and strategies on cybersecurity, the prevention of targeted violence, and emergency communications issues. During his last years at NGA, he developed a program to help states implement a public-health approach to prevent individuals from committing violence based on racial, ideological, or single-issue beliefs, and spoke to numerous domestic and international practitioners on his research and experience.

Michael is currently a 2021 fellow for the Center for a New American Security’s Next Generation National Security Leaders Program and a fellow for New America's Open Technology Institute and the Global Public Policy Institute's Transatlantic Digital Debate. He received a Master of Public Administration degree with a concentration in International Stabilization and Recovery Operations from the beautiful mountains of the Shenandoah Valley at James Madison University. 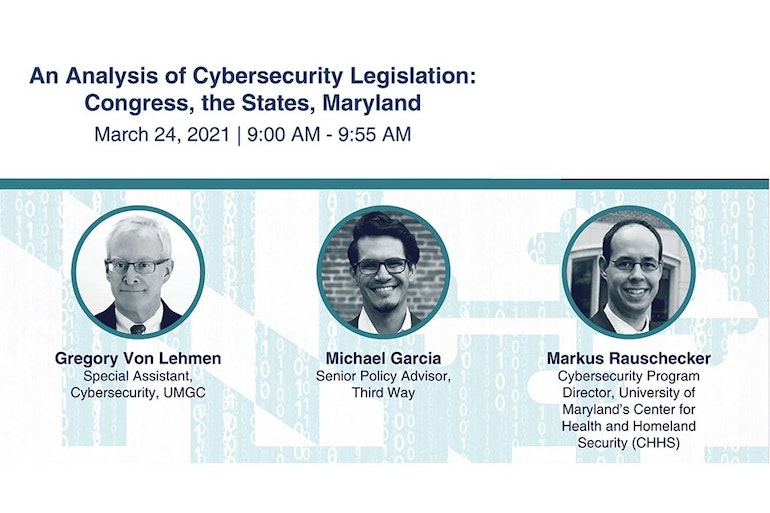 An Analysis of Cybersecurity Legislation: Congress, The States, Maryland 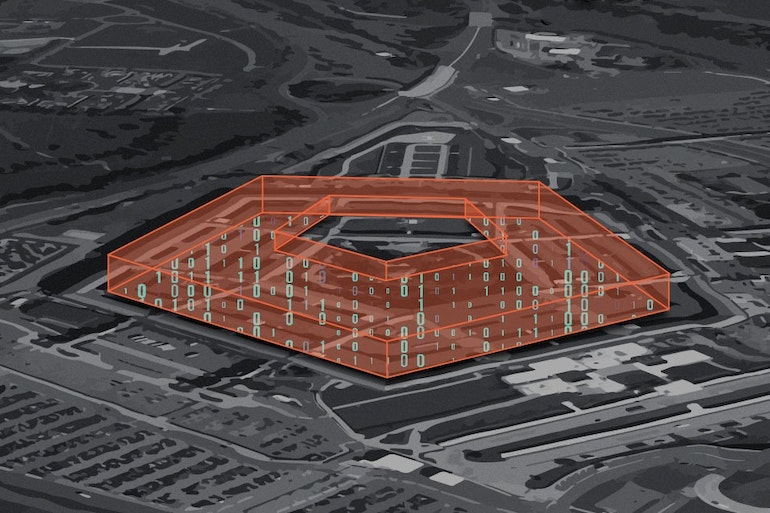 The Militarization of Cyberspace? Cyber-Related Provisions in the National Defense Authorization Act 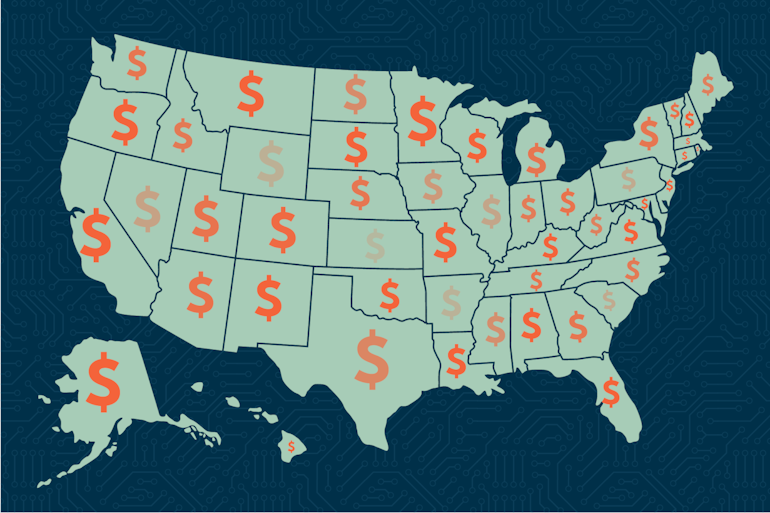 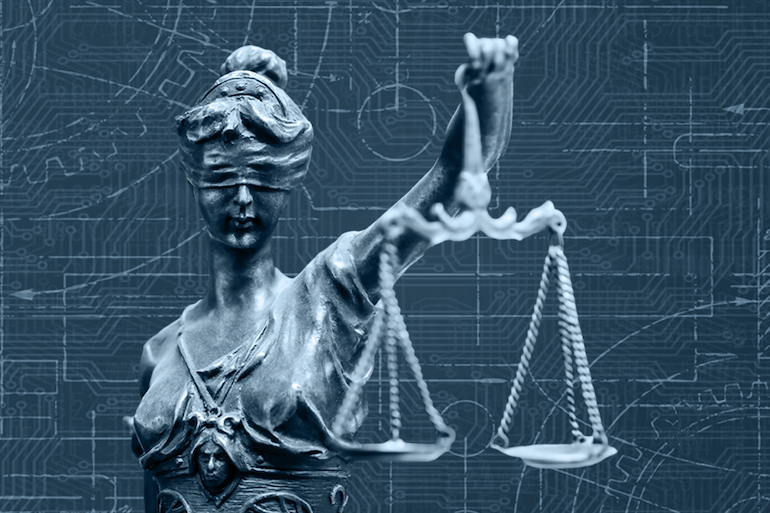 A Roadmap to Strengthen US Cyber Enforcement: Where Do We Go From Here?