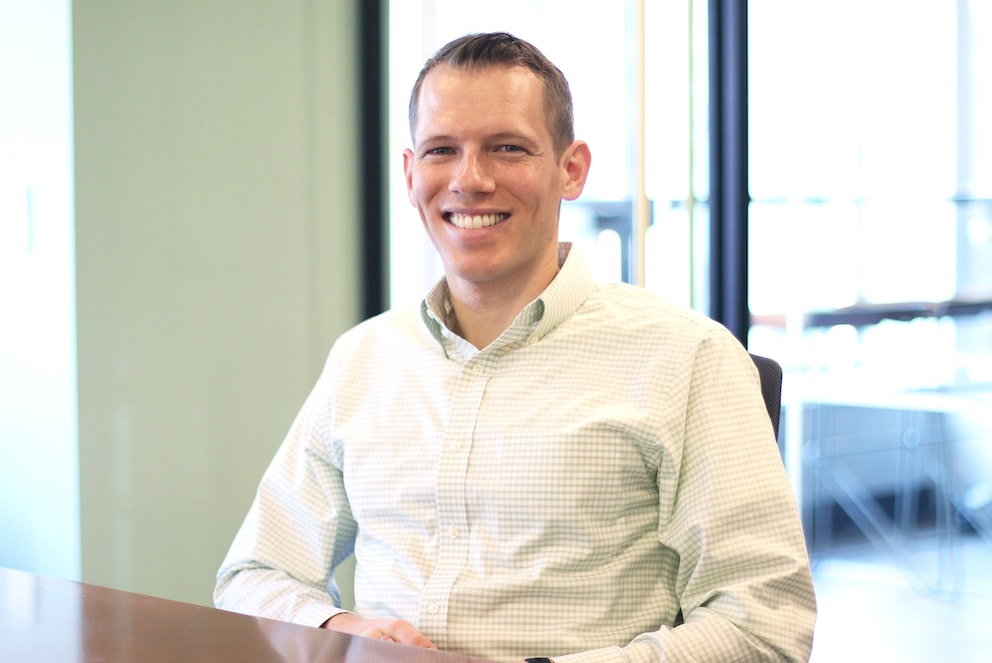 “Go outside” were the guiding words of Matt’s childhood. He credits yearly family camping trips across the U.S. and his first hard-earned dollars mowing lawns and landscaping for inspiring a lifelong love of the outdoors and his decision to become an environmental scientist.

Although originally intending only to obtain an associate degree from Montgomery College, Matt went on to complete a B.S. in plant sciences from the University of Maryland, College Park and a Ph.D. from The Ohio State University in environmental science. He has researched cover crops to keep Chesapeake Bay clean, forest soil health for the National Park Service, and native Sahelian shrubs that can increase millet yields in Senegal where he lived and conducted his Ph.D. research. Towards the end of his academic studies, Matt became interested in politics partly because he spent 151 hours listening to the entirety of Robert Caro’s four-volume biography, The Years of Lyndon Johnson, while working in the lab.

Prior to joining Third Way, Matt successfully merged his scientific training with politics by obtaining an AAAS Congressional Science Fellowship in the office of Congresswoman Cheri Bustos where he covered her energy, environment and agriculture portfolio. He developed the Rural Green Partnership, a comprehensive plan for climate action in rural America. He also helped the Congresswoman become a champion of carbon capture, which culminated in her releasing the INVEST CO2 Act – legislation to help finance regional infrastructure to transport carbon dioxide to areas where it can be used or stored.

At Third Way, Matt seeks to develop innovative policy and persuade policymakers that eliminating emissions from industry and deploying carbon capture, use, and storage are critical pieces to put the US on the fastest, fairest path to net-zero emissions by 2050.

In his time outside the office, Matt still tries to get outdoors as much as possible.