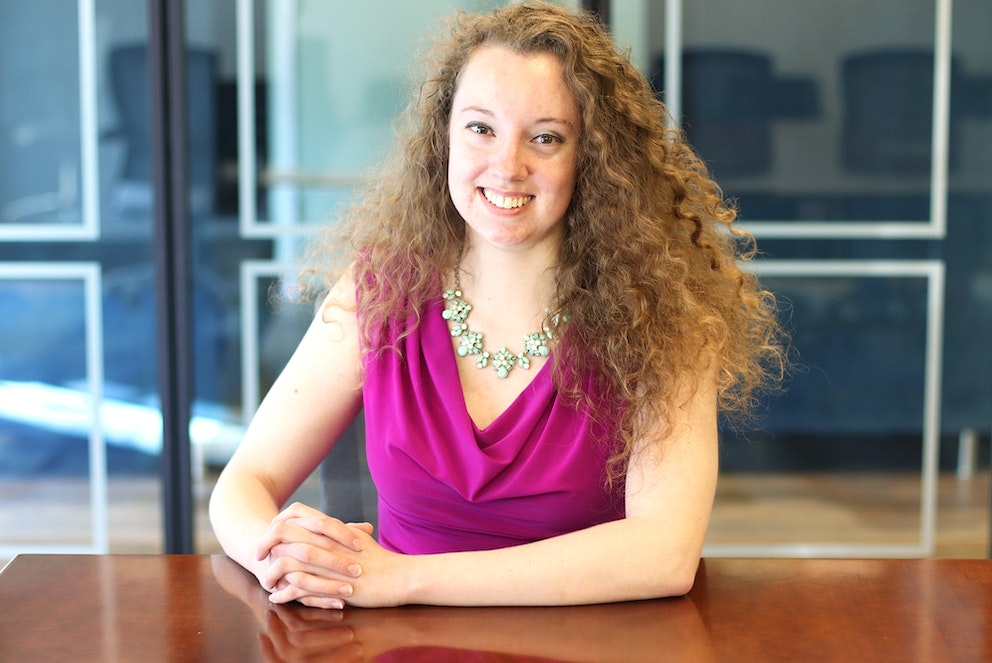 The daughter of rare booksellers, Jackie had an early appreciation for language that culminated in innumerable short stories, several comics, and victory in a middle school spelling bee. Looking to write after college, she took a research job at the news outlet CQ Roll Call that provided a career-shaping primer in congressional reporting. Jackie soon transitioned to reporting full-time on congressional and regulatory issues in the energy and environment space.

Most recently as an energy reporter with Morning Consult, Jackie developed climate and energy questions for the content department’s weekly public opinion surveys and covered poll results, while reporting on advanced nuclear, electric vehicles, carbon capture, and other topics. She moderated external panels on both nuclear energy and utility policy and has been cited by other news outlets and the Congressional Research Service.

Jackie has a bachelor’s degree in International Studies and a minor in linguistics from American University. In her spare time, she grooves to jazz music and is an aspiring silly songwriter of the Schoolhouse Rock variety. However many puns you expect Jackie to tell on the job, you’re undershooting. 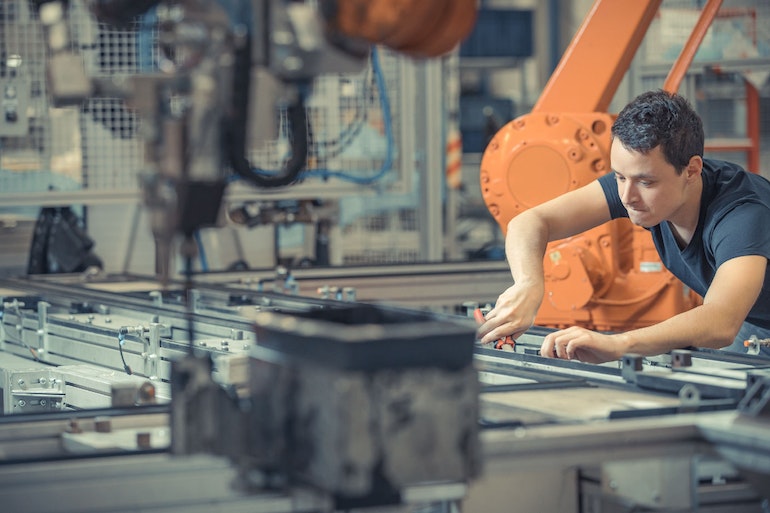 Manufacturing the Future of Clean Energy with 48C 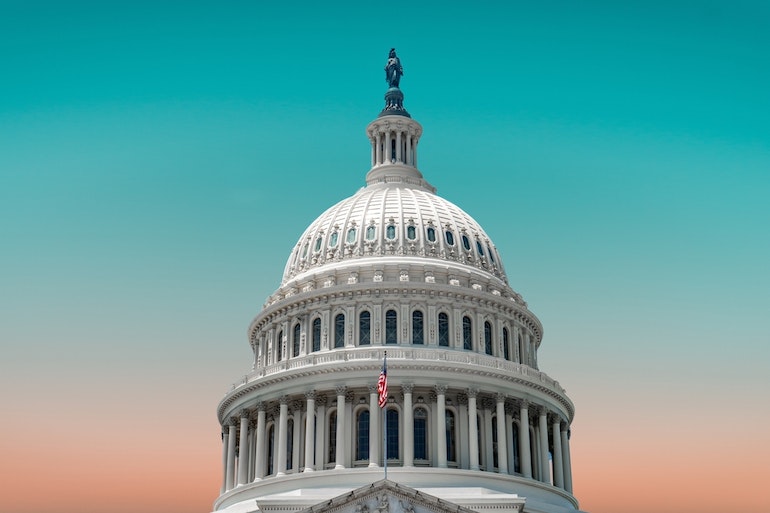 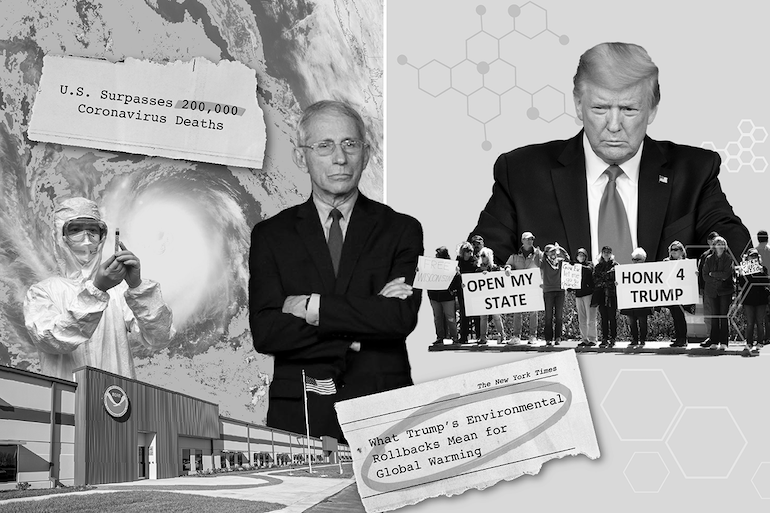 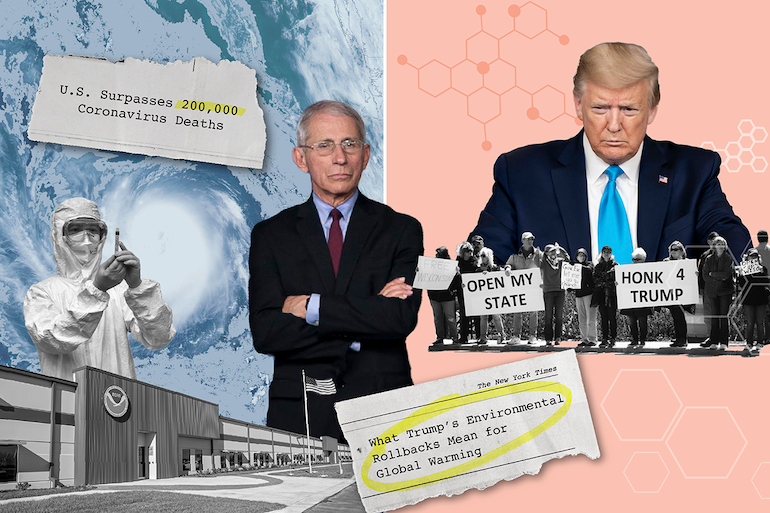 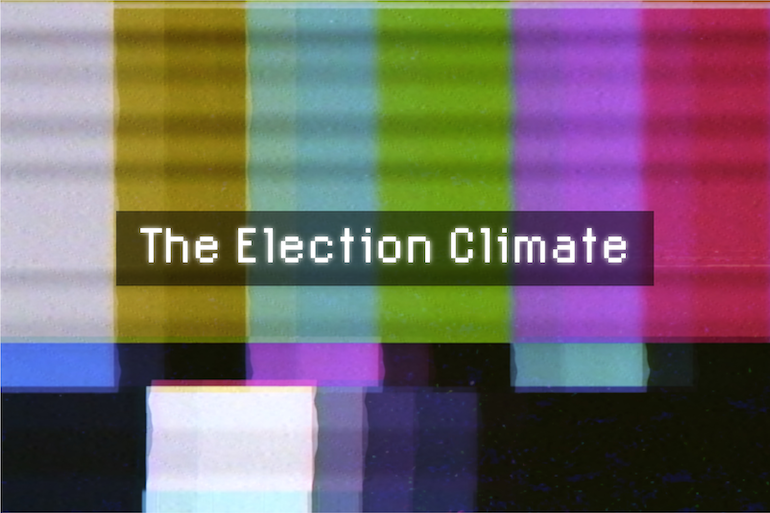