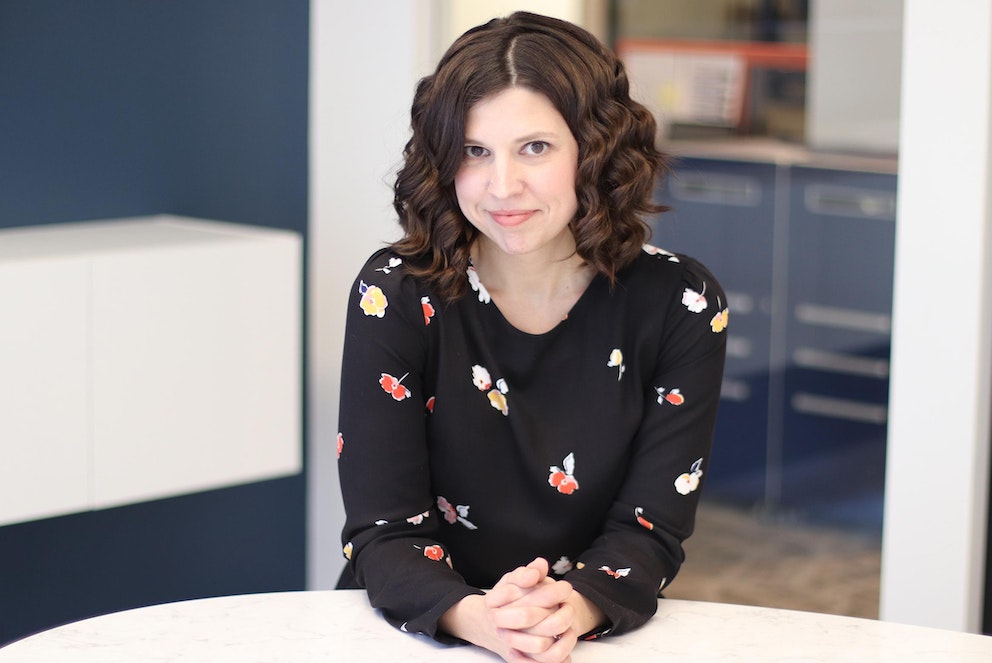 Jackie was born and raised in New Bern, a small town in Eastern North Carolina. Like most small southern towns, there was not a lot going on and finding fun usually involved a sense of adventure and an active imagination. Kempfer always had a flare for drama, and loved going to the movies. When she saw Independence Day in theaters growing up it sparked a life-long love for disaster movies (even the terrible ones on cable TV).

After graduating with a degree in history, Jackie went on to get a Masters in International Relations from NC State University. At first, she focused on international disaster management and visited Nepal after a catastrophic 2015 earthquake. When she returned, she shifted her focus to Nuclear Security and Nonproliferation. After seeing the tragedy and widespread devastation of a natural disaster, she saw, too, that nuclear threats were a type of man-made disaster she could proactively work to prevent.

Before joining Third Way, Jackie worked on nuclear security issues with the Stimson Center. During her work with the nuclear industry and the larger energy sector, Jackie gained a bigger picture of the different tools it will take for the world to combat what she sees as the world’s ultimate potential disaster: the effects of climate change. She now works at Third Way to advocate for an “all hands on deck” approach for a climate change solution— ensuring the most extreme consequences of climate change are confined only to the type of disaster movies she was raised on. 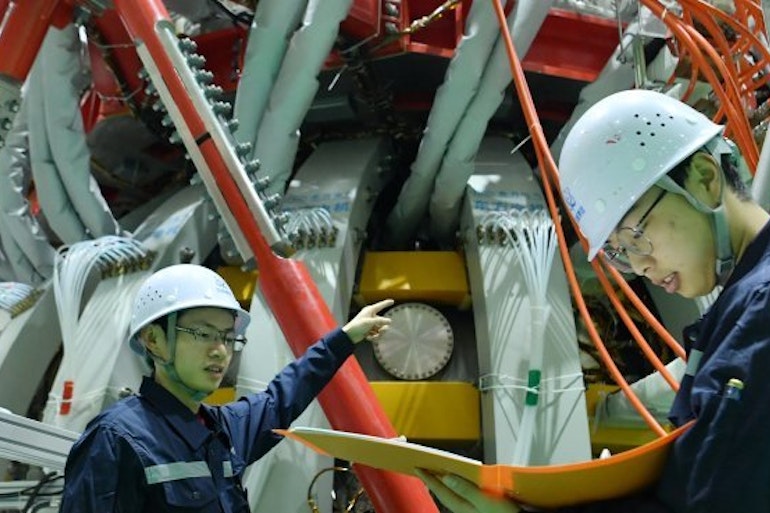 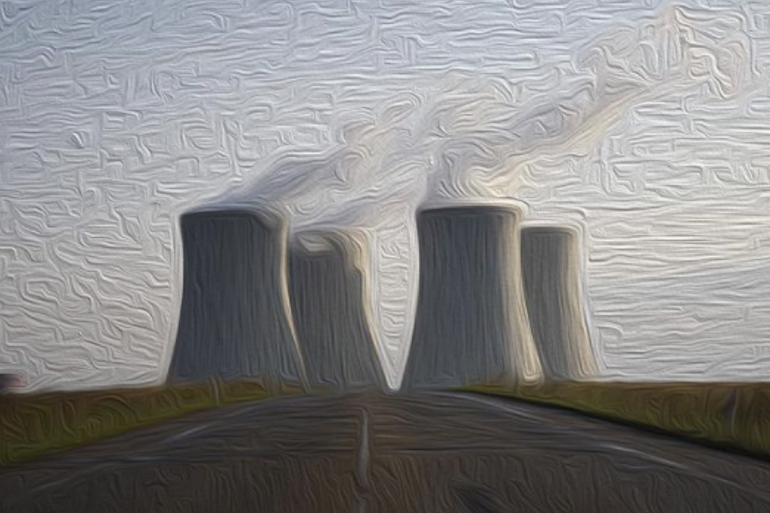 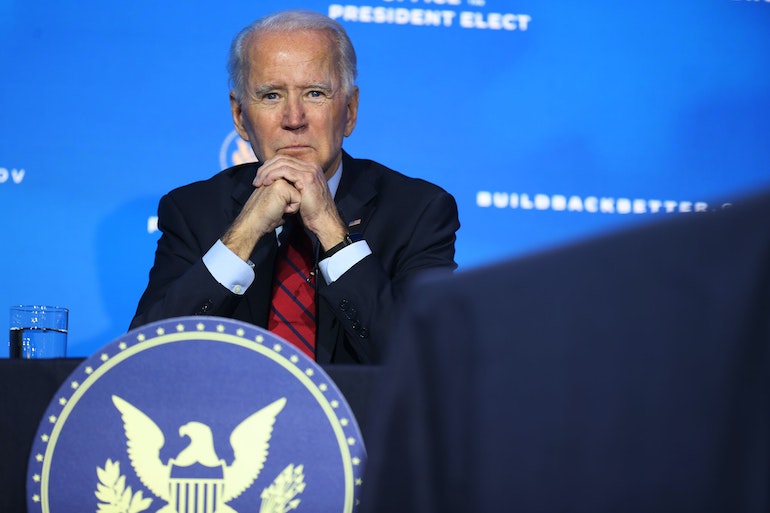 Nuclear Experts Expect Biden to Pick Up Where Trump Left Off, With Bigger Focus on Zero-Carbon Bona Fides 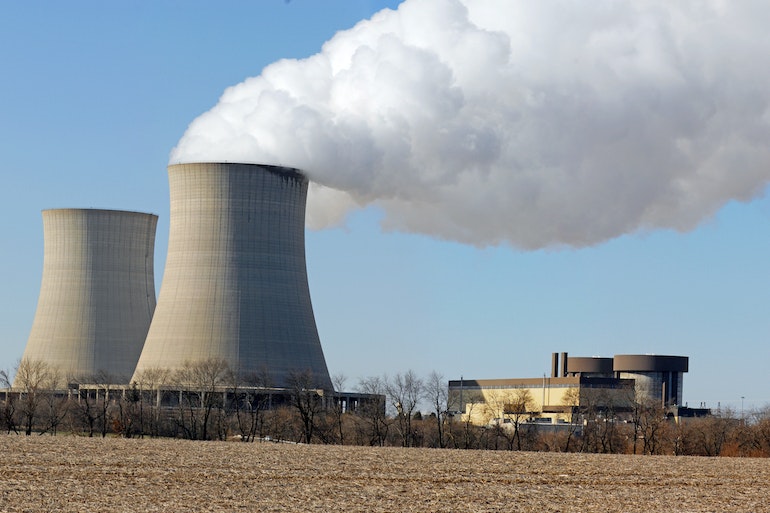 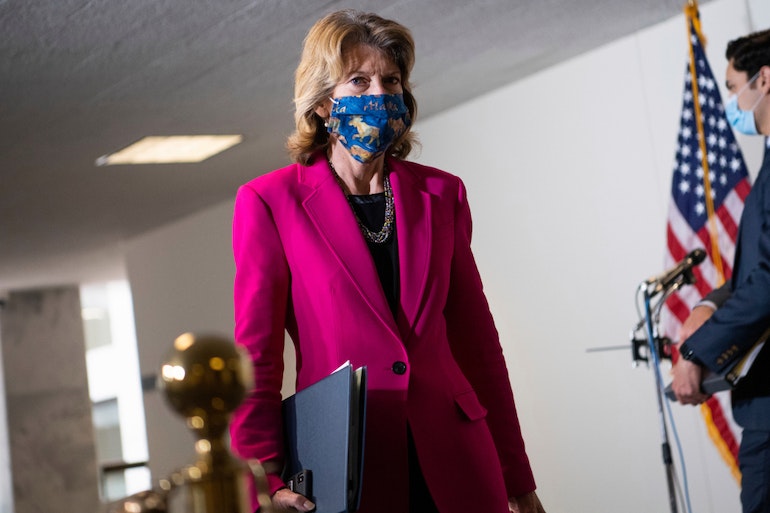