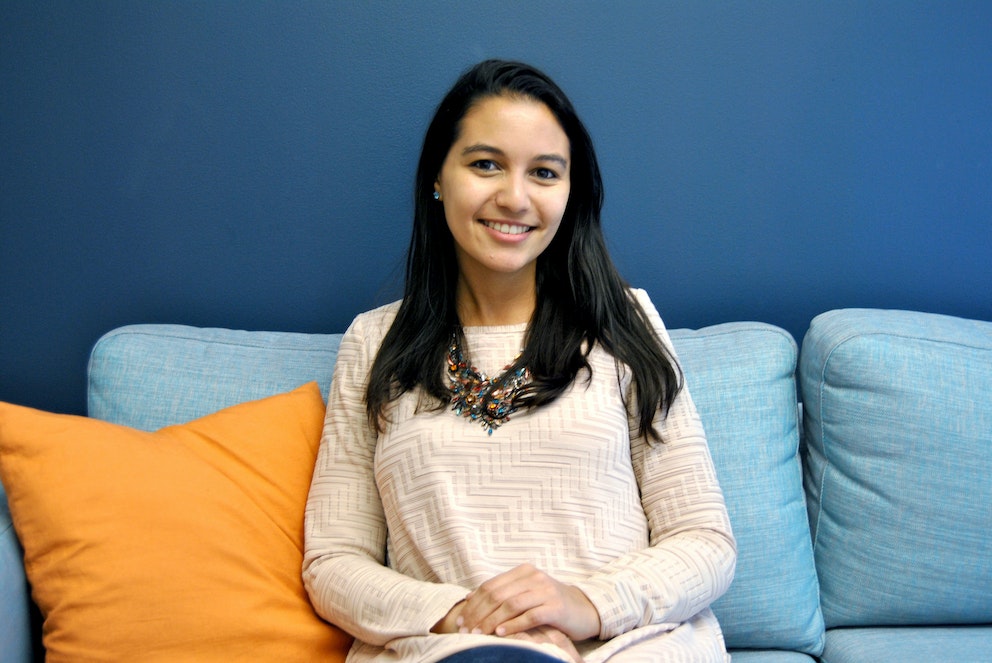 As granddaughter to a revolutionary Algerian commander who fought bravely in the Algerian War of Independence, Farah always knew that she’d be involved in politics in one way or another. Growing up so close to the nation’s capital during a time when climate change quickly became an alarming issue across the globe, she quickly found her niche.

Farah’s passion for combating climate change took root while serving as a Special Assistant to leadership at the U.S. Department of Energy’s Office of Nuclear Energy where she provided operations and management support to the Office of Nuclear Energy. Through her engagement with top scientists, engineers, and innovators, she quickly learned just how vital nuclear energy is to the fight against climate change. As a Policy Advisor for Third Way’s Climate and Energy program, Farah now works to promote clean energy innovation and carbon-free technologies like advanced nuclear to help steer the nation toward a more sustainable future.

Farah earned a Bachelor’s in Science in Psychology from the University of Maryland College Park (UMD) and acquired honorable citations from two programs within the UMD School of Public Policy: the UMD Scholars Public Leadership Program and the UMD Federal Semester Program. In her time outside of the office, Farah enjoys practicing yoga, dancing, and roaming around the district to meet her daily step count goals. 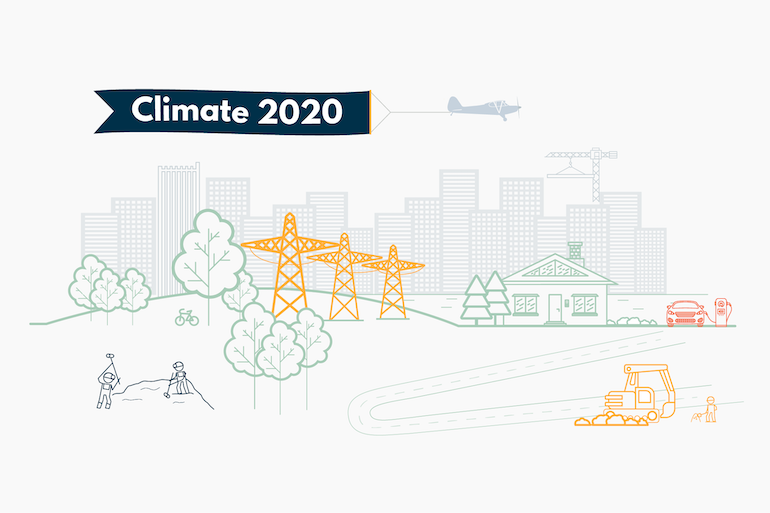 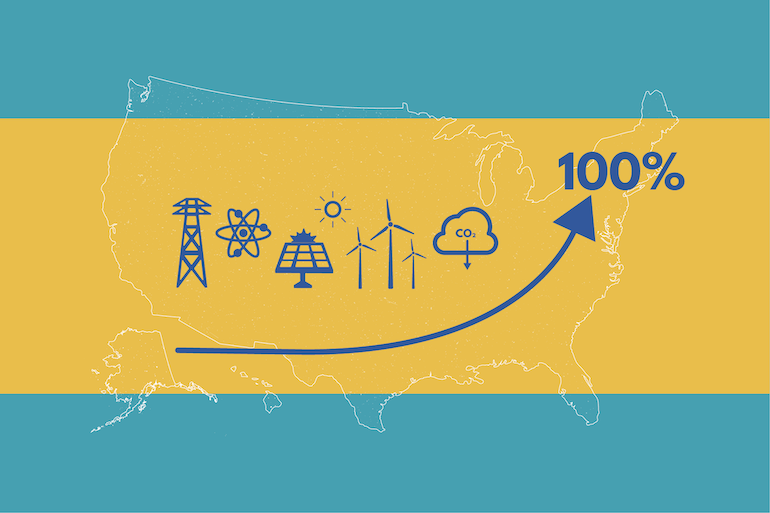 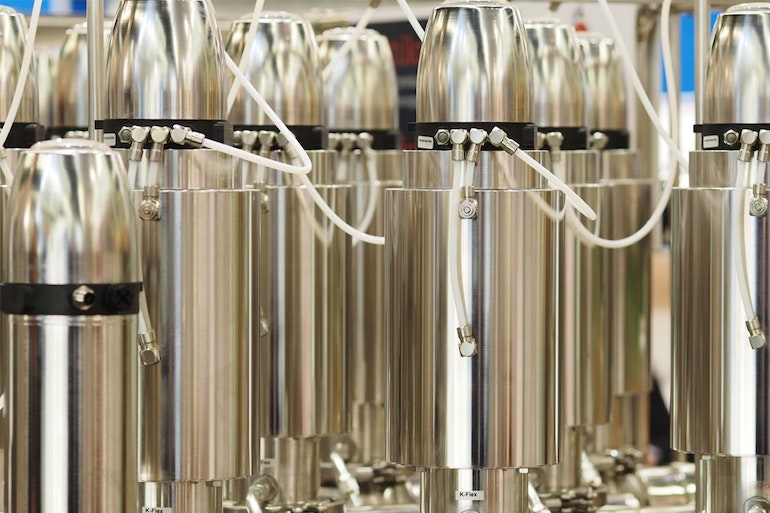