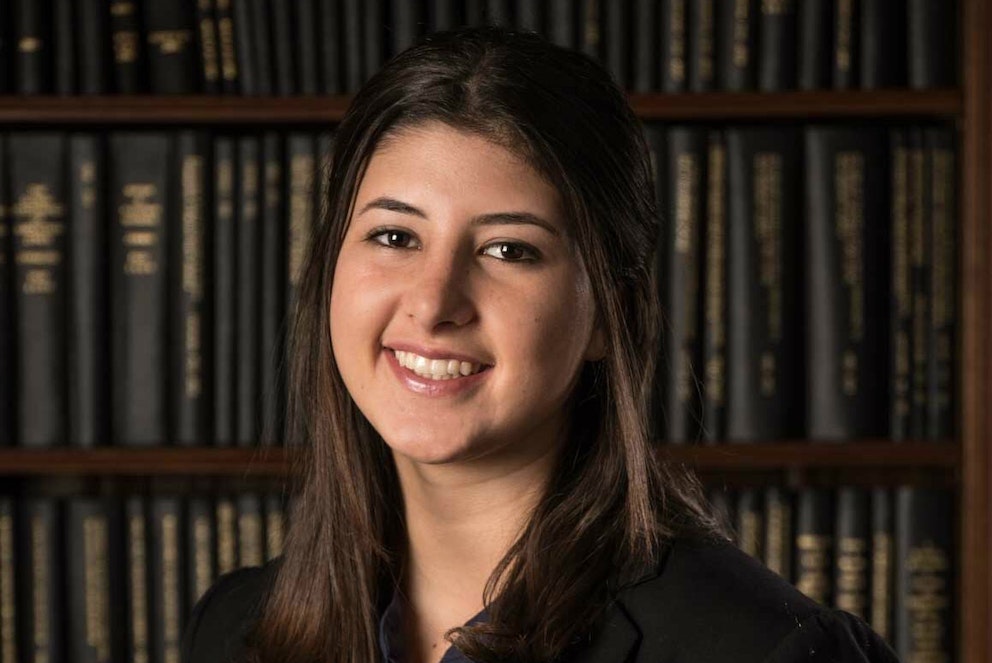 Carly is the Press Coordinator for Third Way’s Climate and Energy Program. Before joining Third Way, she worked as a Field Organizer for Mission for Arizona, the Arizona Democratic Coordinated Campaign. Carly spent six months organizing in Tucson, AZ for President Joe Biden, Senator Mark Kelly, and Democrats up and down the ballot. Less than two weeks after returning home from Arizona, Carly packed up and drove from California to Georgia to work as a Field Organizer for the Democratic Party of Georgia in the Senate Runoff Elections, where she organized Carroll County, GA, a small, rural county in west Georgia, for Senators Raphael Warnock and Jon Ossoff.

Prior to working on the 2020 election, Carly graduated from Boston University with a B.A. in International Relations and a B.S. in Film & Television. She held numerous internships that deepened her interest in climate, politics, and public policy, and she’s passionate about using communications and media to help translate complex topics across science, policy, and technology and galvanize public support for climate action.

Carly is originally from Los Angeles, CA, where she witnessed the impact that a lack of clean transportation and efficient public transit has on air pollution, public health, and quality of life. In her free time, Carly enjoys watching movies and television, reading historical fiction and political nonfiction, and trying local bakeries. She loves spending time outdoors and is always looking for her next hiking or camping destination.