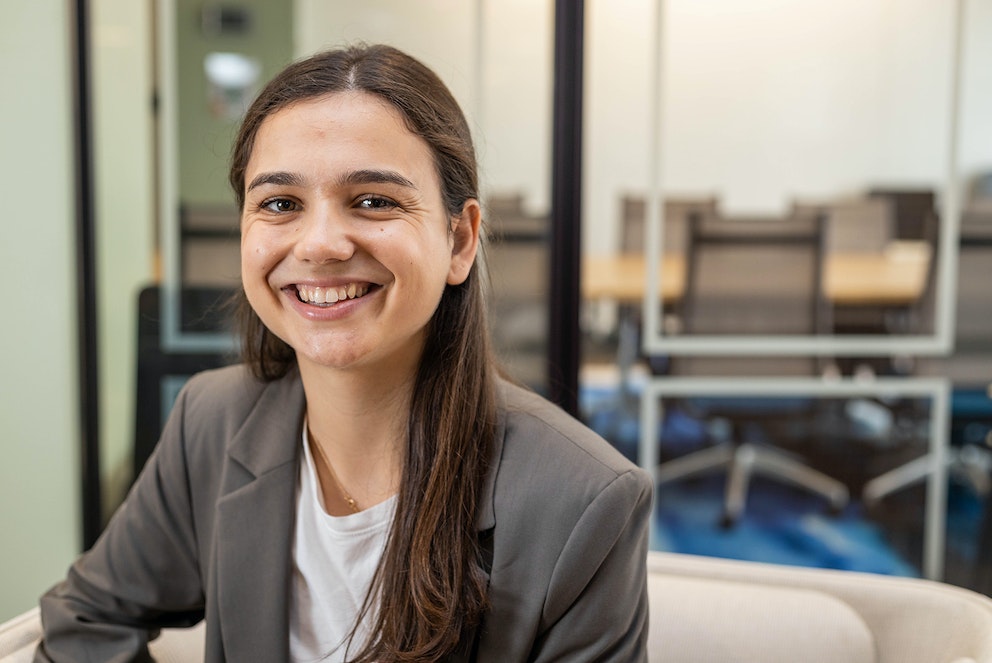 Her love of her hometown, Miami, brought her to the North Carolina coast for college. She attended University of North Carolina Wilmington where she completed a B.A. in Environmental Science and a minor in Spanish. Andrea was involved with school advocacy and policy organizations such as the Environmental Legislation Committee. During her senior year she completed an undergraduate thesis on the topic of food waste within local restaurants. It is for this research that she was awarded the John Taggart applied research award. Prior to joining Third Way, Andrea interned with the National Family Farm Coalition where she advocated for sustainable agriculture federal policy.

Andrea serves as the Development Advisor to the Climate and Energy Program. Outside of the office, Andrea can be found sipping coffee at a local café, hiking a new trail, and keeping up with the Supreme Court.